Until You Hear That Bell 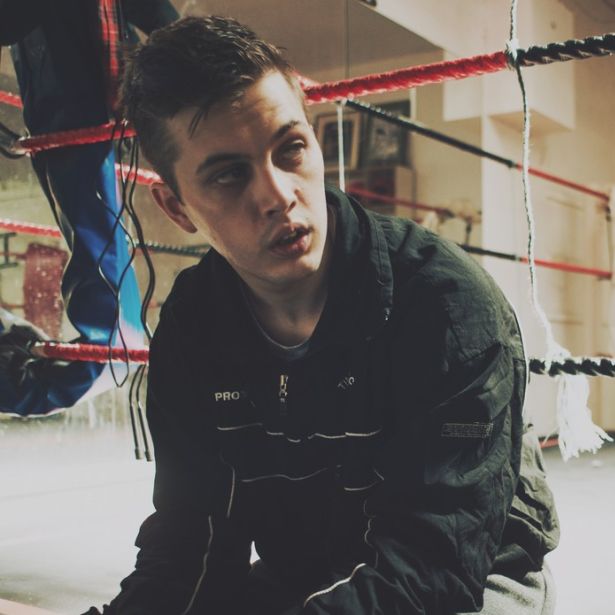 Not just a show for boxing fans, although it may create a few – Sean Mahoney’s Until You Hear That Bell will be one of the highlights of this Spring’s Looping the Loop Festival. The story is told through spoken word, about amateur boxing and family.

The matinee performance on Thursday 28th April is set in the championship ring at Ramsgate’s Hornets Boxing Club in Leigh Road, Haine Industrial Estate. Then an evening show on Friday 29th April takes place in a specially created ring within the fantastically retro Tom Thumb Theatre in Cliftonville.

Until You Hear that Bell is a relentless pounding performance taking the audience into the heart of a boxer’s world. The pressures and concerns around endless training, school, then work, family life and the thoughts that go through Sean’s head during the 3 minute bouts of a fight. His parent’s break up, waking up early every day, trying not to forget his homework or leave his boxing gloves on the bus, trying to do a good job, sometimes feeling like his days – and nights – are just about damage limitation.

The show will appeal to anyone who loves or has even a passing interest in boxing and anyone who’s interested in a no holds barred behind the scenes look at the young male psyche and how a sport can shape it. It’s about doing something for ten years and slowly getting good at it.

If you’re involved with young people in secondary schools, community groups, youth centres, leisure centres or sports teams – or have friends or family members who you just know would find this show fascinating – do them a huge favour, tell them about this show and encourage them to go along. It will be unlike anything they’ve done or seen before and is certain to entertain and give audience members plenty to think about.

At the Tom Thumb there’s a pop-up bar before the show and chance to meet the performer afterwards.

Hornets Boxing Club offers boxing training for both sexes and all ages at Leigh Road premises which they have occupied since last summer.

For any information of sessions or interest in your child gaining great discipline fitness and social activities through boxing, contact Chris Daley on 07412 876367 or Maxine Butters on 07815 002228. Classes and training facilities are also provided for adults – both men and women.

More Than Just A Golf Course

Until You Hear That Bell