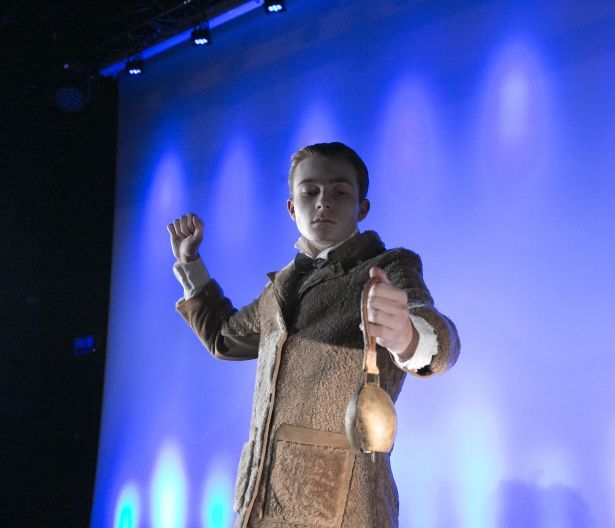 Anna Cahill’s four-year-old daughter is a member of the Diddies, and says she love it: “She has loads of energy and this is the first group I’ve found that can keep up with her. Class leaders Jo and Grace are wonderful with the kids. We can’t wait to start again soon!”

Another participant is Jasmine Briscoe (27). She said: “I joined The People’s Company because I had been part of youth theatres and drama groups when I was a teenager and wanted to get back into it.

“Part of the reason I like this class is that it is a community of people who are very friendly and supportive of each other. Also the opportunity to build on my theatre skills with professional support and to perform in The Marlowe spaces is really very rewarding.” 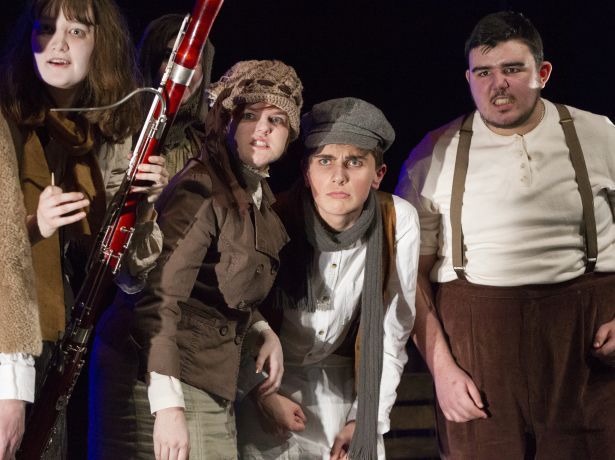 As well as performing at The Marlowe, and around Canterbury, creative class members get the chance to go further afield: in June, 24 young people aged between 14 and 20 were selected to perform their play The Monstrum at the prestigious National Theatre in London as part of the NT Connections Festival. They were sent a good luck by Orlando Bloom, who is Patron of The Marlowe Youth Theatre.

To find out more about the classes, which take place at The Marlowe’s new space in the former Canterbury Heritage Museum on Stour Street, and Canterbury Christ Church University (dance), go to marlowetheatre.com, or call the Box Office on 01227 787787.