RADA trained actress Hannah Arterton is best known for her lead role in the much loved romcom, Walking On Sunshine, in which she starred opposite Leona Lewis and was set to the music of popular hit songs from the 1980s. Other film credits include Burn Burn Burn, We Are Tourists and short films Otherwise Engaged and At First Sight. Notable TV credits include roles in BBC’s Atlantis and Sky One’s The Five. Hannah will next star as a lead opposite Amanda Abbington and Michael C. Hall in new eight-part Netflix thriller, Safe written by Shameless writer Danny Brocklehurst. The series will air globally on Netflix early this month. 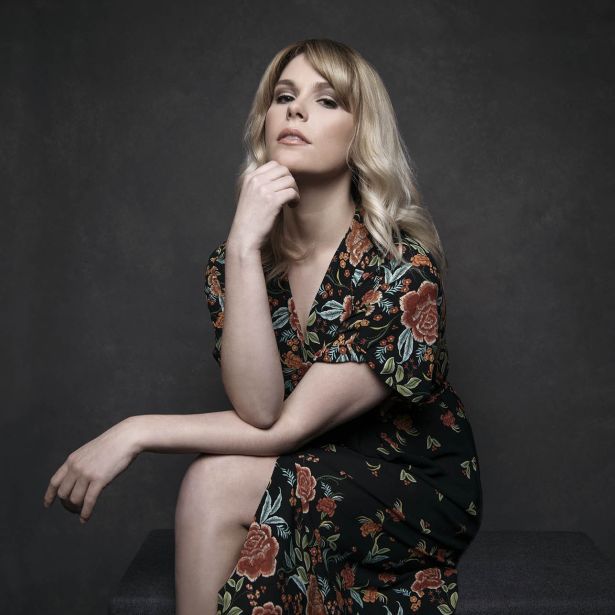 Hi Hannah, tell us a little bit about you and how you started out.

I grew up in Gravesend, Kent and came from a very creative household. Initially, I was drawn to music and became a singer in my first band when I was 14. At 16, I went to the Miskin Theatre, which is a performing arts college in Dartford, and was already torn between acting and music, but stuck with music until I was 18, when I decided to stay on at Miskin for an extra year and study acting. I played the lead in a Christmas show and was encouraged to audition for drama school, to which my initial reaction was ‘no, I’m not really an actor…’, but I spoke to my dad who encouraged me to go for it and I ended up getting into the Royal Academy of Dramatic Art (RADA), which was simply unthinkable – I never thought I’d get in, which is perhaps the attitude that helped me as I didn’t put unnecessary pressure on myself.

I was at RADA for three years and loved every minute. Graduated, got an agent and started working straight away – I got my first job starring in Stephen Poliakoff’s My City at the Almeida in London’s West End towards the end of my final year.

Tell us about Safe – what’s it all about and who do you play?

It’s a crime thriller and I play a young detective who’s just moved to the town that Safe is set in. Initially, her and her detective partner who also lives in the town are looking for a missing teenager, but it quickly starts to unravel and lots of secrets begin to unfurl. It’s a real edge-of-your-seat whodunit. There are four main characters and each has massive secrets – including my character – so there are huge plot twists in every episode. 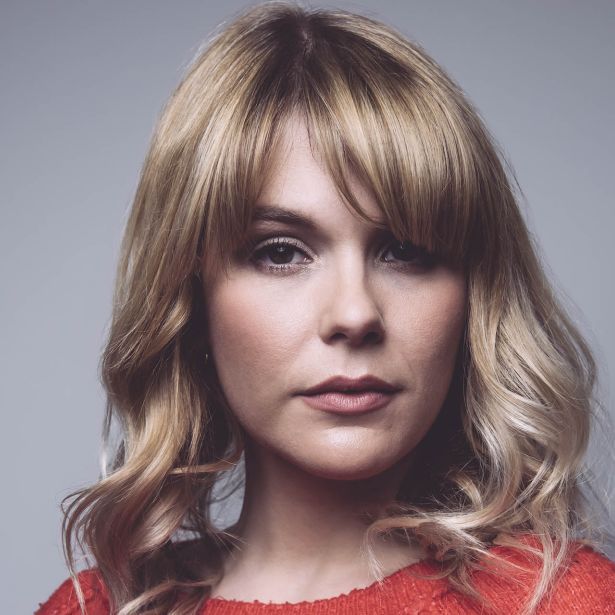 Before I did Safe, I worked with the same writer and producers on a TV show called The Five in which I played a detective, but prior to The Five, I’d done a musical romcom film and a fantasy TV show, so playing detectives has been quite a departure, but something that I have absolutely loved – I was nervous about taking on the role in The Five because I considered it quite ‘grown up’, but I also felt extremely ready for it; as a young actress, I had grown quite bored quite quickly of being cast as ‘the girlfriend’, so I was ready to play someone a bit more ambitious and edgy, which I certainly do in Safe.

So, you’ve worked with Harlan Coben, the creator of Safe, before?

Yes, I worked with Harlan, Danny Brocklehurst and Nicola Schindler before on The Five, which is an incredible team and something that really attracted me to the role. Getting the part on Safe was a real pinch-myself moment – I got a call from my agent saying that Harlan had written something and he’d written a part for me, could I come and do it? Of course I jumped at the chance; it was such a huge compliment and such a great reaction from the team I’d worked with for a part that I’d put everything I possibly could into. It was such a boost of confidence – sometimes in this industry it’s easy to think you should be more like this, or more like that, but when this kind of thing happens, it’s absolute affirmation that you should stay on your own track; the best advice I can give to anyone is to be true to who they are and stick to what they think they should be doing.

What do you do to relax outside of work?

When I’m on set, I travel with my dog, which is a total comfort to me. I don’t know how people do it when they don’t have family close by or some kind of companion with them. It’s quite tough when you’re filming in an unfamiliar city, so for me, chilling out with my miniature Dachshund, Mouse, and taking him for a long walk at the end of a busy day is the best thing.

Do you have any pre-audition rituals?

I like to completely learn the part inside out, so I don’t have to worry about the lines as I’m auditioning and I can just go with the part naturally. To do that, I write the lines out – I have about 15 notebooks in my flat that are full of lines that I’ve previously learnt – I write each scene out at least 10 times and I genuinely feel that the part then goes through my hand and into my body. It works for me!

My dad always used to say to me as a kid that if I do my very best then that’s all I can do because then if something doesn’t go your way, it’s out of your hands. I like to make sure that when I go into an audition I’m as prepared as I possibly can be – not to the point of being exhausted by it, but to the point of becoming it and also being able to take direction and advice. 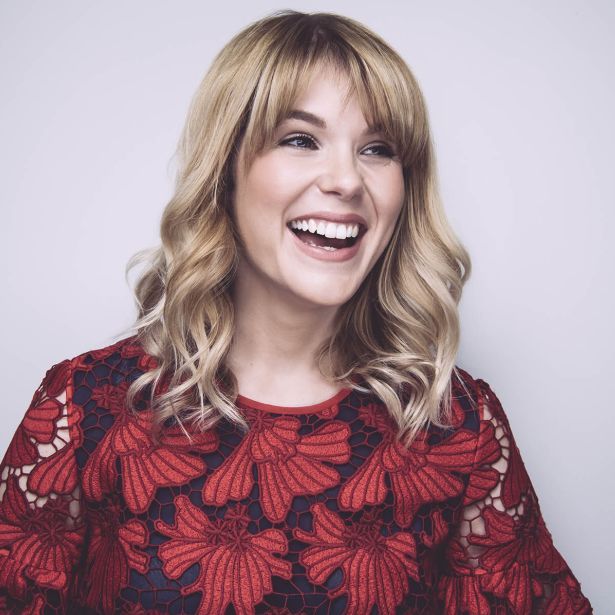 What’s in the pipeline for you?

I’m waiting to see what happens. I’m really excited about Safe coming out this month because I think it’s such a great piece of work and I truly feel I’ve done the best work of my career in it. I’m being quite choosy about what I want to do next – on the one hand I’d love to do a play, and on the other I want to make sure that when Safe does come out, I’m open to everything that could possibly come my way because of it.

A Rural Idyll: Redesigning a Country House in Kent by Zahra Pettican