‘I am delighted and honoured to be appointed Patron of ellenor.  I have worked with them for some time and thus have had the chance to see the remarkable work they do.  I look forward to being able to add something to this exceptional cause.” – Amanda Cottrell OBE 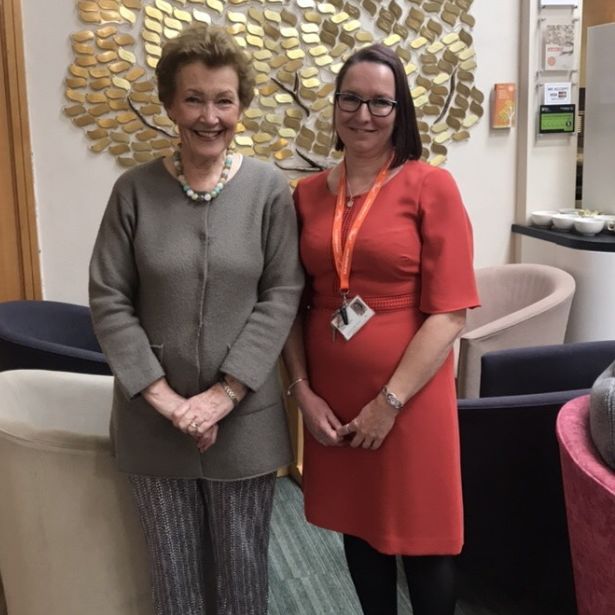 The former High Sheriff of Kent has been announced as Patron of ellenor.  Amanda Cottrell OBE has taken up the position to help raise awareness of the charity which provides hospice care for people of all ages in their place of choice in Kent, and the only charity providing children’s nursing care in the home.

Amanda has served as a magistrate for more than 20 years and was awarded an OBE in 2011 in recognition of her services to Kent.  She is also patron of both Visit Kent and Produced in Kent, a Kent Ambassador, and a Liveryman and Freeman of the City of London.

The newly appointed patron paid a visit to ellenor hospice in Gravesend on Wednesday 13 March and spent time with patients, volunteers and staff. 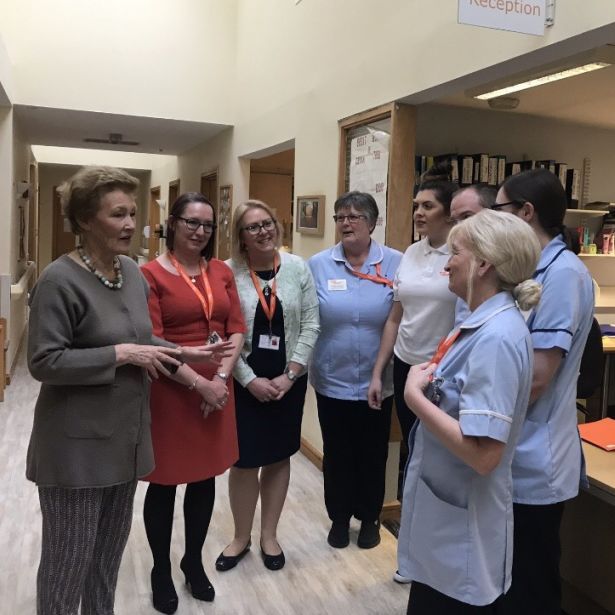 Claire Cardy ellenor Chief Executive says: “Amanda has been a long term supporter of ellenor and we are delighted and honoured that she has chosen to support our charity as a Patron.  I feel sure that with Amanda’s patronage, ellenor will gain further recognition and widespread support and continue to grow and thrive”.