An Evening with Graham Garrett at The Gallivant

Since 2014 The Gallivant has introduced a series of gourmet evenings with world renowned British chefs including Tom Aikens, Richard Neat, Marcus Eaves, Andy McFadden and Henry and Matthew Harris, firmly establishing the Camber bolthole as a hub for the finest dining on the South Coast.

We are delighted to announce that Michelin starred Graham Garrett will be taking over the kitchen at The Gallivant, for one night only, on September 19th 2016. 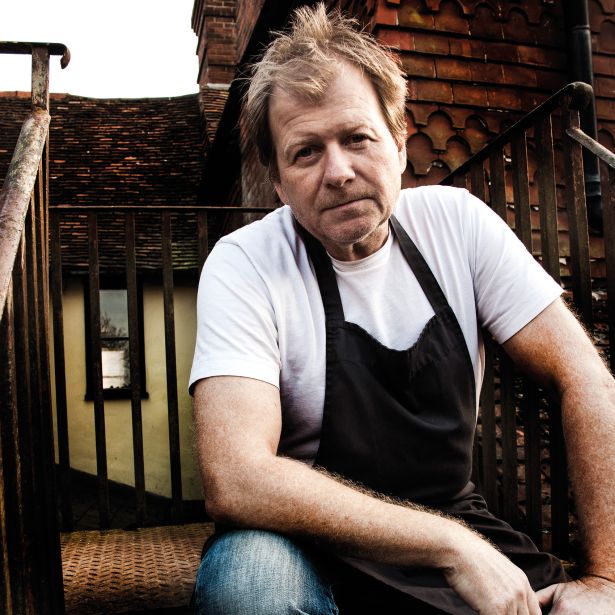 After a previous career as a successful rock musician, Graham’s defection to cooking may be music’s loss but it was without doubt the food world’s gain. Having worked for both Nico Ladenis and Richard Corrigan, Graham gained great experience as head chef of some wonderful restaurants and has also cooked for government and royalty, having been fortunate enough to cook at both 10 Downing Street, and also to cater a private dinner for the Her Majesty, the Queen of England.

Graham bought The West House in 2002, and has held a Michelin star since 2004. His restaurant has been featured in Harden’s top restaurants list in the UK, and holds 3 AA Rosettes, with Graham being awarded the title of ‘Best Chef in Kent’ in the Kent Life Awards.

Graham will be cooking alongside The Gallivant’s head chef Oliver Joyce, creating a delicious menu including courses of Dungeness cod beignet and Roast Sika Deer. In keeping with The Gallivant’s ethos, all fresh ingredients will be sourced from a 10-mile radius.

This gourmet event is £75pp and includes the five course dinner, canapés and paired wines. It starts at 6.30pm and bed and breakfast is available from £100 for those wishing to make a night of it.

An Evening with Graham Garrett at The Gallivant