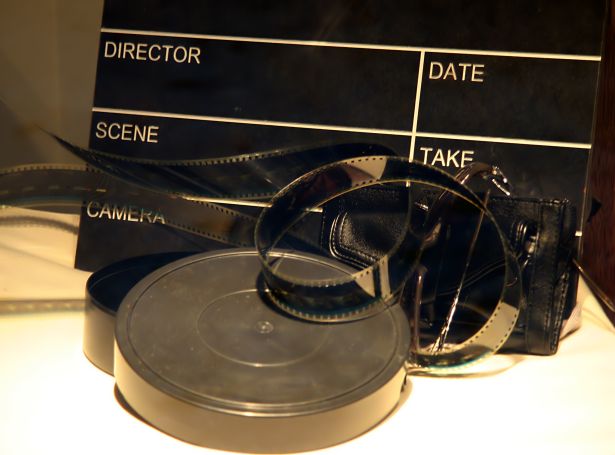 Wednesday 27th April will see The Rob Knox Film Festival return for another exciting awards evening in Bexleyheath. Now in its eighth year, the film festival celebrates the hard work and success of emerging talent within the film industry and has been the starting point for many successful artists from all over the world.
The evening will consist of a spectacular presentation of short films, submitted by aspiring screenwriters and actors from all over the world followed by an awards ceremony covering a range of entertainment catergories. Jamie Knox, Rob’s younger brother, who has followed in the footsteps of his sibling to become an actor, will host the 2016 awards ceremony.

“The Rob Knox Film Festival is a great platform for aspiring actors and film makers to bring them one step closer to their dream. It makes me feel proud that so many peoples’ success has come off the back of something we’ve created in Rob’s memory,’’ says Jamie Knox.

Over the years, The Rob Knox Film Festival has received support from numerous successful actors including Ray Winstone – British Actor, Graham Cole – The Bill and Jacqueline Jossa – Eastenders to name but a few. Earlier this year previous winner Stephen Fingleton was nominated as ‘Best Newcomer’ at the BAFTA awards 2016. Previous prizewinners have moved on to very successful careers including becoming screenwriters for the likes of the BBC, Channel 4 and Eastenders.

The Rob Knox Foundation was set up in memory of Rob who was tragically murdered in 2008 at the age of 18, when he was stabbed to death protecting his younger brother Jamie. Rob was an aspiring actor and had just landed his first major role as the part of the comical ‘Marcus Belby’ in Harry Potter and the Half-Blood Prince. Rob was killed only days after he had finished filming. The Rob Knox Foundation not only campaigns against street violence and knife crime within the UK, but additionally helps encourage people to develop and advance their skills within the Arts. The Rob Knox Film Festival has been a great way of honouring Rob’s dreams that are also shared by so many young people who should be rewarded for their hard work and dedication.

The Rob Knox Film Festival with take place on Wednesday 27th April from 6.30pm – 10.00pm at Cineworld Cinemas, Bexleyheath. Tickets are free and available at: https://www.eventbrite.co.uk/e/rob-knox-film-festival-2016-tickets-24149958175

Be the face of a NEW campaign in Kent!