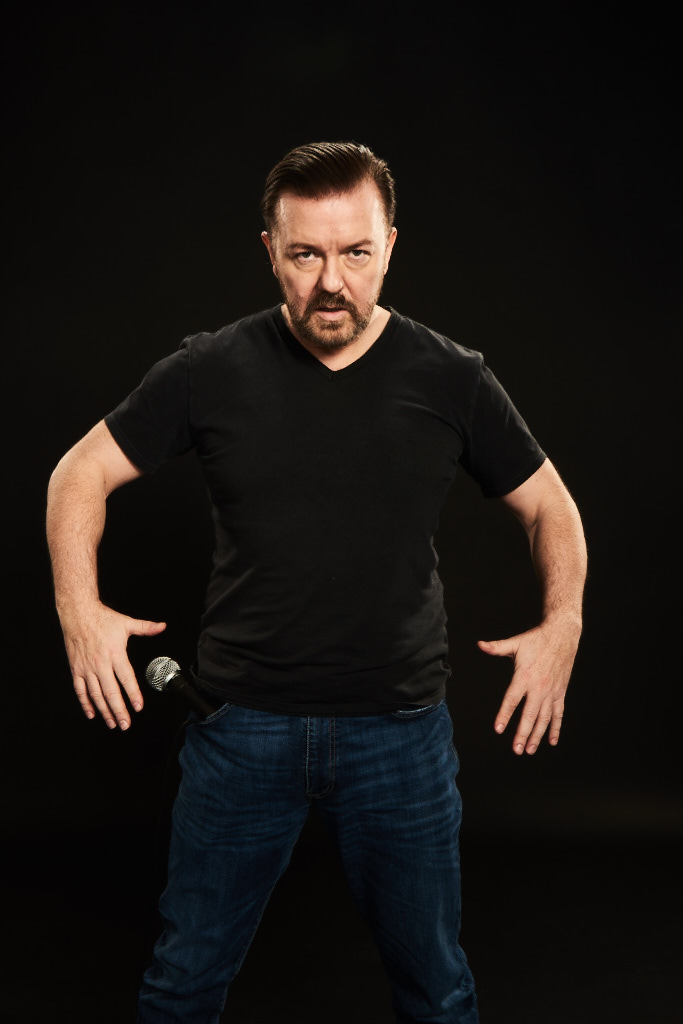 In huge news, the Assembly Hall Theatre in Royal Tunbridge Wells will welcome Ricky Gervais back to the stage on 9 and 10 August as part of his official SuperNature shows. Considered one of the most influential British comedians since Charlie Chaplin, (he received the Charlie Chaplin Britannia Award for Excellence in Comedy 2016 BAFTA/LA) Ricky Gervais is returning to stage with SuperNature, following the global success of his recent Netflix stand-up special Humanity, which was his first in seven years. 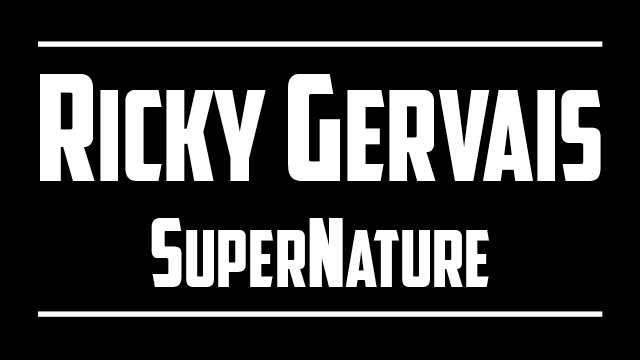 The creator and star of The Office, Extras, Derek, and the critically acclaimed recent hit After Life (Netflix), Ricky Gervais has won countless awards. Having enjoyed huge critical success for the outstanding first series of After Life, which was released on Netflix in March 2019, Ricky has since written and finished filming on a second series, which landed on Netflix in 2020. His hit series The Office is the most successful British comedy of all time, shown in more than 90 countries with seven remakes.

Ricky Gervais last appeared at the AHT in March 2019 for the warm up shows for this very tour and Theatre Director JJ Almond speaks excitedly about welcoming him back: “We are so excited to welcome Ricky Gervais back to the Assembly Hall Theatre stage for two back to back shows. This feels incredibly special – based on his warm up shows with us in 2019, these promise to be two of the town’s biggest and best nights of the year and a special moment for the theatre.

Make sure you’re ready at 10am on our website to book your tickets as both shows sold out in half an hour last time! Also a tip for all dedicated fans – we will be running a pre-sale for Circle members at 8am so this will guarantee you a ticket…

Members (from Supporter level upward) will get a 2 hour priority booking window on Saturday at 8am and the general public will get access at 10am on Saturday. Nothing will be available before this. The theatre strongly advises online booking for ease of purchase.

O2 will be running a presale to their customers from Thursday morning at 10am, they have 50% of the available seats.
The theatre does not operate a waitlist or resales. If a ticket is returned it will put it straight back on sale.

Please also note that all tickets are sold on a first come, first served basis and annual membership subscription is not refundable. Tickets from secondary ticket sites and scalpers will also not be honoured and ID will be required upon entering the venue. You can book online at assemblyhalltheatre.co.uk/whats-on/ricky-gervais-supernature

You can become a member of CIRCLE at assemblyhalltheatre.co.uk/circle

Experience the magic of Christmas at Bedgebury