The Trust, which is responsible for the National Memorial to the Few on the clifftop at Capel-le-Ferne, just outside Folkestone in Kent, is looking closely at the possibilities of a ‘virtual’ commemoration to replace the traditional event. 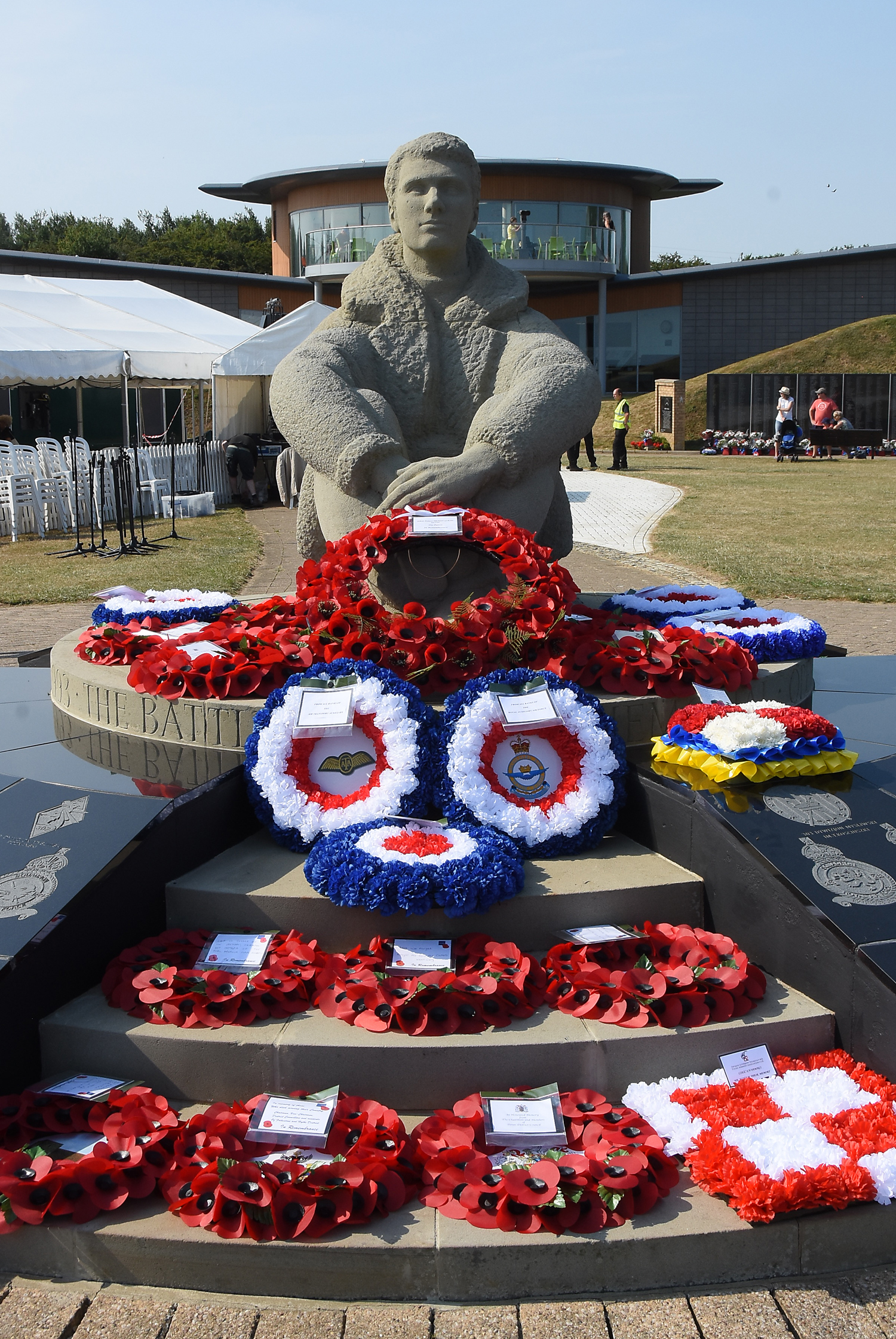 “Clearly the coronavirus crisis means we can’t have Memorial Day in its usual form, but we are committed to pressing ahead with a suitable commemoration of the RAF’s victory in 1940,” explained Hon Secretary of the Trust Group Captain Patrick Tootal OBE

“The country is facing a similar challenge to the one it faced in 1940 and we are determined to show the resolve that the men of the RAF showed in the face of adversity. We will not be beaten by the virus but will find other ways to commemorate this important year.”

Memorial Day is always held on a Sunday close to the start of the Battle of Britain, which began on 10 July 1940, and following this year’s virtual event, the next ‘traditional’ commemoration is planned for Sunday 4 July 2021. This year’s online event is scheduled for 12 July.

Keen to ensure that the 80th anniversary of the RAF’s victory is properly commemorated, the Trust has already rearranged the dates for its programme of Sunday afternoon talks, with those events now happening in September and October.

“We were planning a year of special events and we are determined that they will still happen, even if we have to alter our plans significantly,” Patrick said.

“We hope the public will continue to support us in that ambition. The Trust is proud of its role as guardians of the National Memorial to the Few, and with no visitor income at present we hope those who value the contribution made to Europe’s freedom by the RAF in 1940 will play their part.

“We will be releasing more details of this year’s online Memorial Day shortly, and in the meantime please consider donating to the Trust in memory of the Few so that we can continue to preserve and enhance this tribute to their bravery and sacrifice.”

All those who have accepted an invitation to this year’s Memorial Day will be contacted in the near future.

Online donations to the Trust can be made at http://ow.ly/olh950yPOlM

Your Garden This Month: APRIL 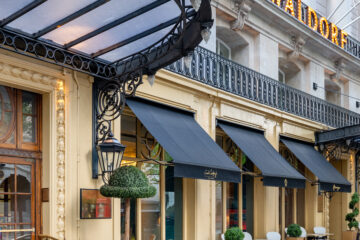 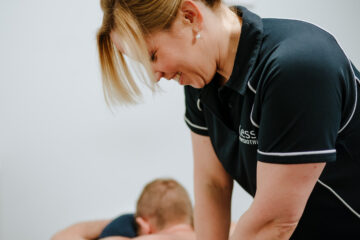 Kesson Physiotherapy – What is Back Pain? 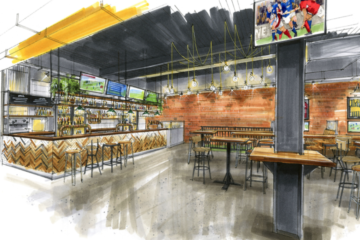 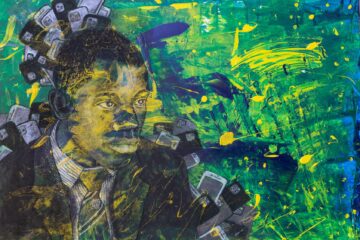