THE HIT STAGE SHOW RETURNS TO THE UK & IRELAND IN 2017 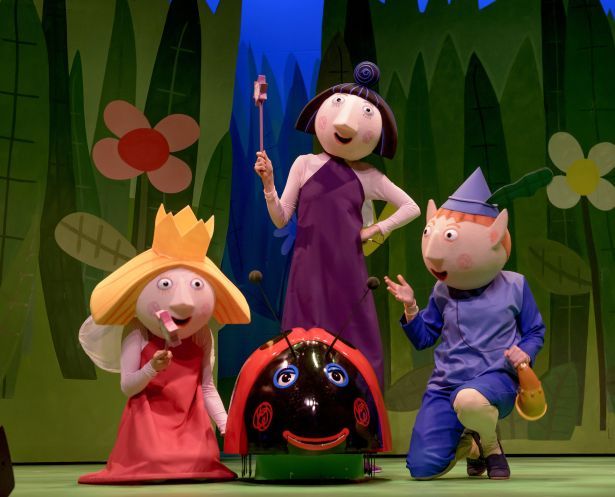 From the producers of the hugely successful Peppa Pig theatre tours, Fiery Light Productions, comes the welcome return visit of the live stage show, Ben & Holly’s Little Kingdom. This new tour will be at The Orchard Theatre from Saturday 1 – Sunday 2 July.

Fiery Light Productions have brought all the magic of the show on the small screen to the stage in this exciting musical adventure. Ben and Holly have fun and games helping Gaston clean up his messy cave; they go on a trip to The Big World with tooth-fairy Nanny Plum; and still have time to plan a surprise for King Elf’s birthday party, complete with an unplanned jelly flood.

Packed full of games, songs and laughter, this is an enchanting and magical visit to the Little Kingdom. This beautiful story of elves, princesses and childhood innocence will delight all the family.

Richard Lewis has adapted the TV animation for the stage and also directs. He also adapted and directed the five highly popular Peppa Pig theatre tours (four of which had sell-out West End Christmas), two LazyTown Live! tours (2007 – 2009) and Octonauts and the Deep Sea Volcano Adventure (2014 – 2015). The composer is the highly talented Mani Svavarsson who has composed the music for a number of FieryLight shows including LazyTown Live!, Octonauts and the Deep Sea Volcano Adventure and all of the live Peppa Pig shows. 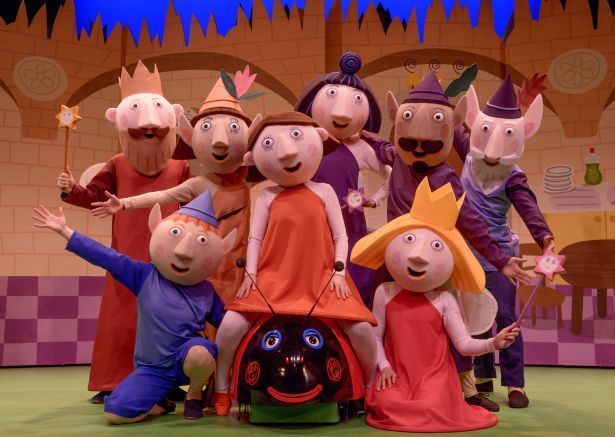 This new tour will be at The Orchard Theatre from Saturday 1 – Sunday 2 July – more information can be found at www.orchardtheatre.co.uk.

Buy Your Tickets For The Leeds Castle Classical Concert