Bluewater has announced its guests have donated almost 15,000 gifts for local disadvantaged children from Kent, and the South East, almost a third more than the 11,000 gifts received in 2015. 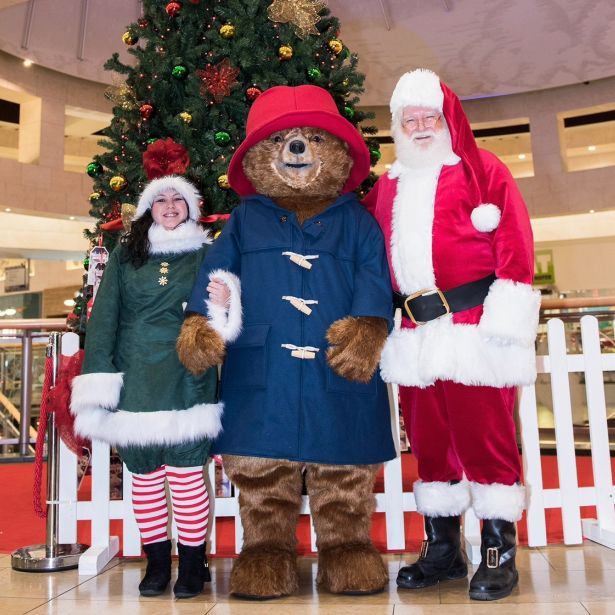 Bluewater located a 20-foot tall Giving Tree on the upper mall outside Marks and Spencer in November for six weeks.  Guests selected a present label containing a child’s name and age and brought the gift to the Giving Tree, which was staffed throughout by members of the Heart FM team.  The presents were delivered in time for Christmas Day to 36 children’s charities, including East Kent Mencap, Duchenne UK, Dandelion Time and Ellenor Hospice.

Commenting on the success of the Giving Tree, Robert Goodman, Bluewater’s General Manager, said: “We would like to thank everyone that has donated a present to our Giving Tree.  The generosity of our guests has been overwhelming and will have made a big difference to thousands of disadvantaged children across the region on Christmas Day. 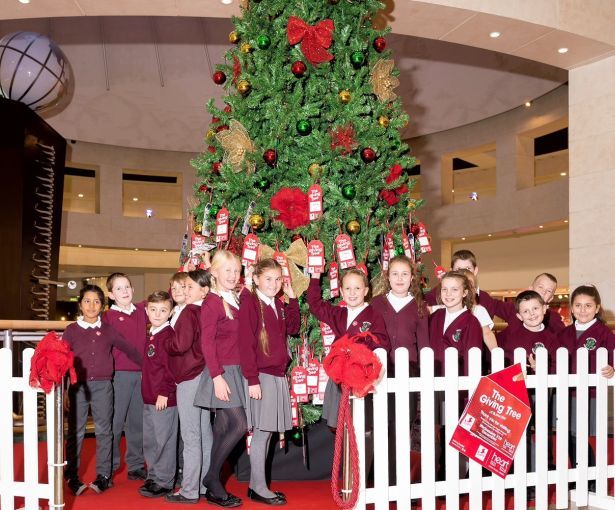 “The Giving Tree is very important to us, and is one of the most rewarding initiatives Bluewater helps facilitate.”

Jane Brooke, from East Kent Mencap, added ahead of Christmas Day: “It’s like Santa’s Grotto in our office.   Thank you so much for these fantastic presents – the children and young people we support are going to be so thrilled, as will their parents.  Can’t believe the generosity of people – very humbling.”

Lorna Ernst from Choices, which runs four refuges for victims of domestic abuse, also commented in the run-up to Christmas: “A massive thank you for the fantastic gifts that were donated from the Giving Tree – it’s amazing how generous people are – and it restores faith in humanity!.  The children in the refuge are going to have a very special Christmas.”

The initiative was originally launched at Bluewater in 2014 in partnership with Heart FM.  Since then, over 30,000 gifts have been donated by Bluewater’s guests, all being distribution to local children. 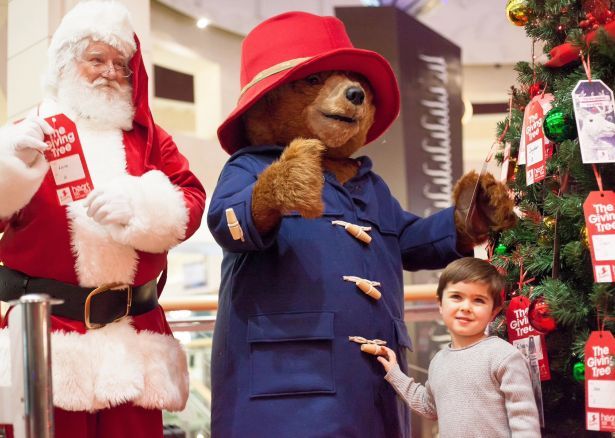 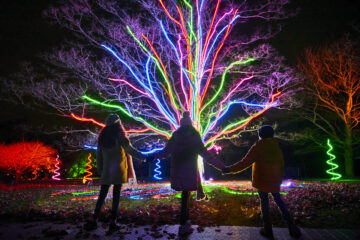