Aspects of slots that make them addictive for players 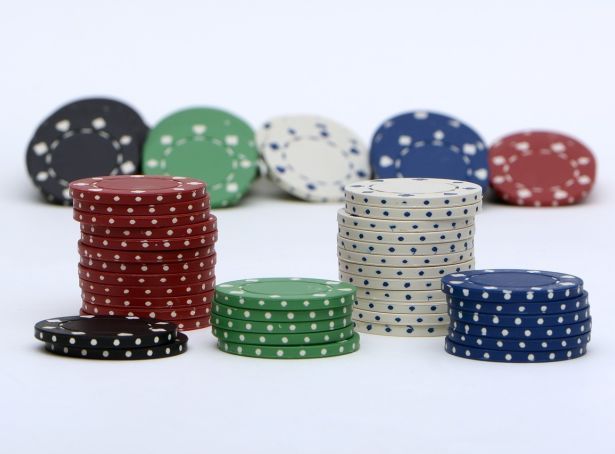 Although there are many good things to consider about slot games, no matter how they are played, there is a downside to them; they can become extremely addictive. Just what are the reasons for this, and why do some people get addicted when others can play happily without any problems?

When you play at WizardSlots, there are no interruptions; the game is a continuous one as long as you keep feeding it cash. That means you could be playing for hours and hours without a break, and this is even more likely when you set the game to spin automatically.

There is no effort required, no thought involved, and you can peacefully watch the reels turning for as long as you want to. This can become addictive and people might not even realise how long they’ve been watching.

People like to play slots because they are exciting and fast paced. They offer some action in what might otherwise be a fairly stable, even sedentary life. So of course it’s going to be something that people want to do more often than not.

The problem when playing a game that has a lot of action in it is that time feels different; you just aren’t going to notice how long you’ve been playing, and before you know it hours can have passed. The more you do it, the longer you’ll play, until you just can’t manage without trying at least a short game every day. Playing every day isn’t an issue in itself, but if you are finding that you get angry when you can’t play, you clearly have an addiction.

Playing online slots has a lot of benefits, and one of them is that there is a lot of choice when it comes to the games you are going to be playing. This is generally a good thing as it means that if you want to play slots, there is going to be a slot theme that suits you, and a style too.

Search around for a little while, and you’ll quickly discover what you like and what you don’t.

If you have an addictive personality, this element which might seem like a good thing to most people is likely to become problematic; because there is so much choice, some people might feel as though they want to play as many games as they can, moving from one to the next, gradually using up all their money and time and then adding more (at which point an addiction will form).

Slots are very easy to play. There are no rules as such and certainly nothing that players need to know ahead of time. This means that anyone can play as long as they are old enough and they put enough money into the game. The ease of playing as well as the convenience of being able to play online or via mobile apps is definitely an issue that can make slots more addictive than they should be.

Employing a strategy based on statistics against slots

Why Fresh Air is Vital for Your Health

Aspects of slots that make them addictive for players