Bingo is an old game, dating as far back as the 16th century, where it was being played in Italy as Lo Giuoco del Lotto D’Italia (The Italian Lotto). Then the French got in on the game and created bingo cards.

Fast forward to the 20th century and out in the US, they’re also playing bingo, although they originally called it ‘Beano’ and the game was the stuff of country fayres, rather than of bingo halls. The US changed it to ‘Bingo’ after a New York businessman heard a player call out ‘bingo’ mistakenly while a game was being played at a carnival.

Here in the UK, bingo became popular during wartime amongst the British soldiers. When the Second World War was over, they brought the game home with them and not just battle scars or war stories. This helped the game to spread from the trenches to households.

The popularity of bingo in the UK

Bingo had already been growing popular in the 1950s, but it really took off when the British Government introduced the Betting and Gaming Act in the 1960s.

This simple game had now gone from being a form of entertainment for soldiers during wartime; to being a game people played at home for fun; to being a business. Bookmakers and bingo halls soon sprung up and the nation were loving were loving them.

In particular, bingo developed a reputation for being popular with older generations, especially with women, who would head out to the halls for a game and a catch-up with friends. It’s only in more recent years that bingo has earned a new following and is appealing to the younger generations.

So there the nation had been playing for several decades, but players were growing restless. Fans of tradition might still have been enjoying the game, but several decades after it had won the hearts of the nation, bingo hadn’t changed a jot.

Some had grown tired of it and viewed bingo as stale. Meanwhile, other forms of gambling and entertainment, such as video games — people were tapping on the keypads of consoles by SEGA or Nintendo — had begun to emerge. The seats of bingo halls were finding fewer bums on them and bingo callers were shouting out the numbers to emptier halls.

The internet was emerging and what could have been a double-edged sword for the game became a blessing, as a small number of entrepreneurs realised bingo’s potential to go online. Online casinos had already been opening as the internet cemented its foothold in society, but few operators had spotted the gap in the market for online bingo.

So bingo went on the attack and adopted a more digital approach. It worked. 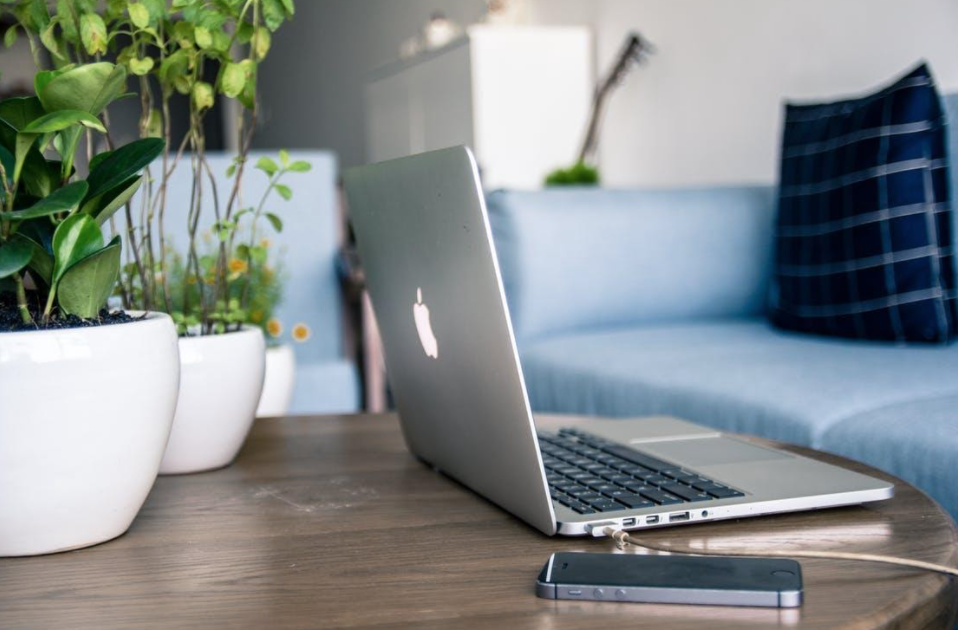 Bingo took a digital approach and the game became accessible on devices like laptops and mobile phones.

Bingo and the younger generation

Although to know how to win at bingo, you need to put a little more strategic thought into playing, bingo, at heart, is something of a simple game. That’s part of its attraction.

More decisive, however, has been some savvy targeting by bingo operators, which has played a huge part in the popularity of online bingo in the UK. Young people are flocking to the game. Research by YouGov revealed that young people between the ages of 25 and 34 were the ones you’d most likely find playing bingo online.

It’s no secret that younger generations have grown up tech savvy, finding their way in the world in an age of internet, social media, mobile phones, Netflix and more. Some are highly passionate about all of this. Online bingo operators (and online gaming operators, in general) understand this and have made their games more accessible.

Gone are the days when you had to go to a bingo hall to indulge in a spot of bingo. Young people can just visit an online bingo operator and play on the internet, which provides them with immense convenience. Let’s not forget that this a generation on the move and who like to explore the world.

Then there are the jackpots. Online bingo operators have been able to cut out some of the costs traditional bingo operators face, such as canteen staff, bingo callers and more. As a result, they’ve been able to offer higher jackpots, which are enticing to anyone who is focusing more on winning prizes than on the social aspect of bingo.

Bingo might well have learned its lesson since the days when people viewed it as a somewhat stale game.

Fresh variations of bingo have arrived on the scene, such as rave bingo, which has attracted a younger crowd, and rock ‘n’ roll bingo, which involves not just ticking off the numbers, but also marking off rock ‘n’ roll tracks as you hear them. Some nightclubs will host themed bingo nights in which there’s also karaoke, drag queens, Elvis impersonators or more. 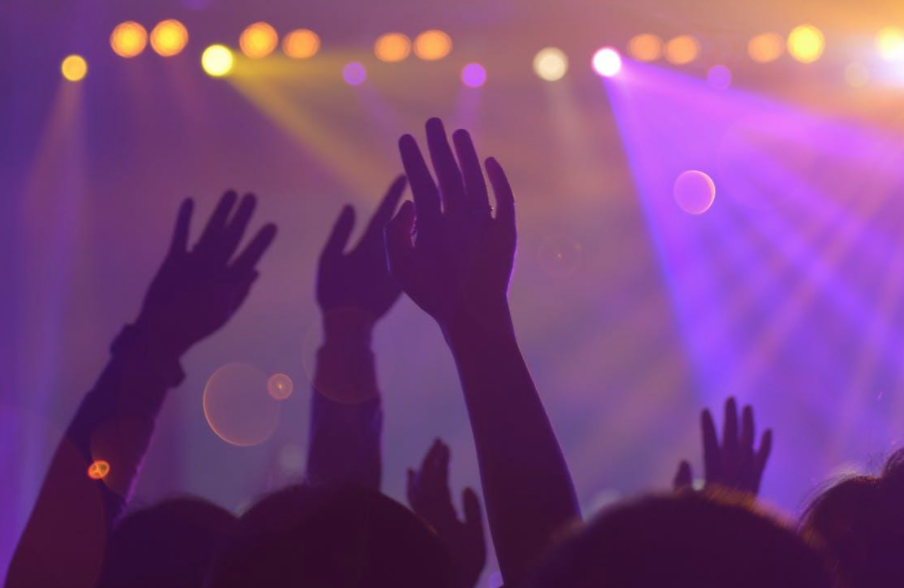 Different variations of bingo have entered the market, with bingo party nights the latest hit amongst the younger generation.

Bingo halls themselves have also gotten in on the use of tech to stay current. Whereas before, players used to have all sit in the hall and there was no talking, now they can head out into the canteen, get something to eat while they play and follow the game on a tablet.

Bingo may have experienced a rollercoaster ride, but the internet has given the game fresh hope. The appeal to a new generation and the placement of new ways of playing at their disposal has meant it’s not over for bingo anymore… not by a long stretch.

This Is How Kent Businesses Can Bounce Back After The Pandemic