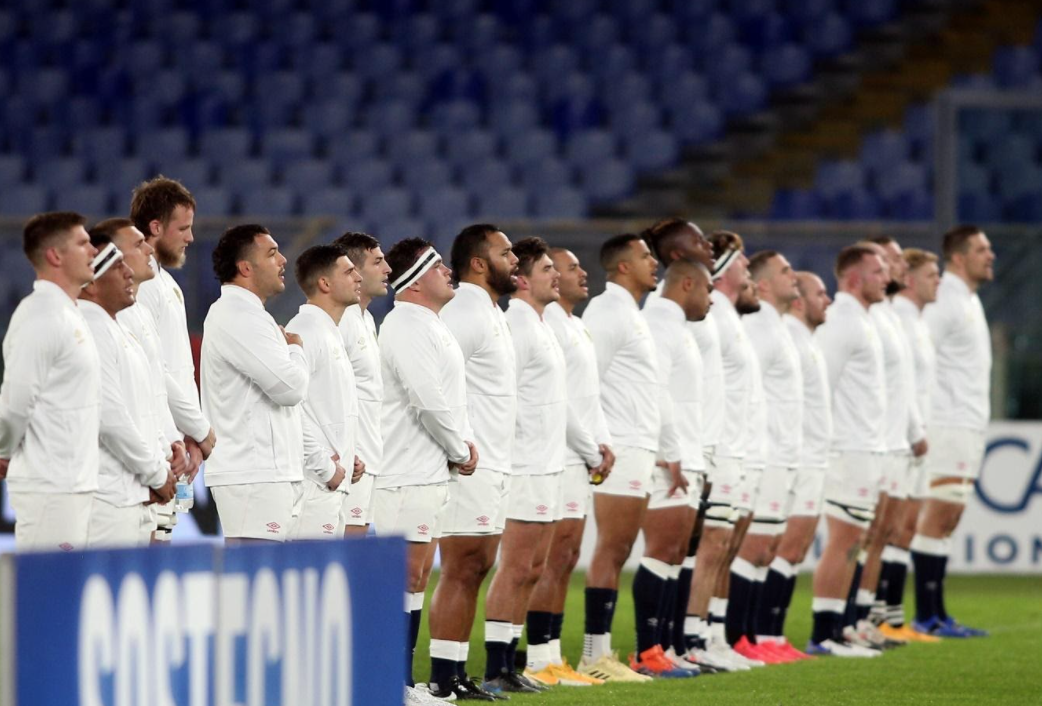 After the terrible showing in last year’s Six Nations, when England finished second bottom of the pile for the first time in over two decades, many felt that the 2020 champions had a major point to prove heading into this year’s renewal of the Championship — especially with Eddie Jones somehow managing to hold onto his role as England’s head coach in the midst of that turmoil.

They looked to be back on track later in the year, beating Tonga (69-3), Australia (32-15) and South Africa (27-26) during the Autumn internationals back in November, and came into this year’s competition as the second favourites behind France in the Six Nations odds. However, England were once again left red-faced as Scotland beat them 20-17 at Murrayfield to retain their Calcutta Cup and send them homeward to think again.

Jones is once again under more scrutiny for that defeat, with pundits and fans alike left baffled by the 62-year-old’s decision to take off Marcus Smith when England boasted a 17-10 lead in the closing stages of the match. The 22-year-old fly-half scored all of his side’s points, yet Jones made the strange decision to replace him with George Ford in the 63rd minute — later claiming he felt the 28-year-old ‘could do a job.’

With a try and four penalties from as many attempts, Smith was doing the number 10’s job just fine himself. Perhaps the fact that Gregor Townsend has gotten the better of Jones so many in times in the last few years was playing on the England’s coach mind and he felt that the more experienced Ford could help his side see the game out for a crucial victory — but it proved to be a rash decision that certainly hasn’t done him any favours in the aftermath of the game.

The hopes of an England Grand Slam, albeit very faint in the first place, have gone up in smoke after just 80 minutes of action, but there has to be some kind of faith within the coaching staff and the squad that they can still get something out of this tournament. Up next is two very winnable games away to whipping boys Italy and an injury-stricken Wales, which will be their first Six Nations game in front of a crowd at Twickenham since 2020.

Yes, they have since fallen behind Ireland and France in the rugby betting tips, but if they can build momentum with big wins in their next two games — maybe even picking up crucial winning bonus points in the process — then they could head into their final two games against the favourites with a spring in their step.

Things will need to change drastically over the next few weeks though if England are to have any hope of beating Ireland or France later in the competition. They were completely outfought and outplayed against Scotland, and better sides like Andy Farrell’s, a coach who already knows this England team well, and Les Bleus will put them to the sword much easier than Townsend’s did — needing a controversial yellow card and penalty try to help ensure the Calcutta Cup stayed in Edinburgh.

What Are the Best Franchises for Parents?