Can Liverpool boss Jürgen Klopp still salvage something from the season? 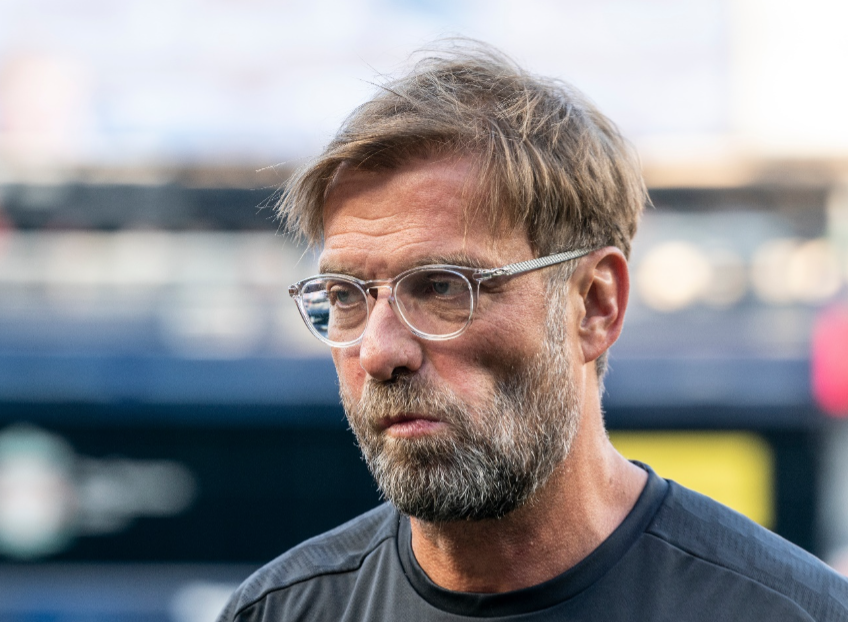 ‘Bizarre’. That is how most people, fans and pundits alike, would and have been branding Liverpool’s current blip in form. In fact, at this stage, it’s perhaps fair to say that it has gone beyond a blip in form for the current Premier League champions and has become a full-blown crisis.

A sixth successive defeat at Anfield was delivered by relegation-threatened Fulham last Sunday, leaving Liverpool a dire eighth in the table and potentially seven points adrift from the sought-after Champions League spots.

It has been shocking to watch a team like Liverpool, who were so relentless and ruthless on their pursuit to their first title in 30 years last season, spiral so rapidly out of control and become almost untouchable on the Premier League odds page as a result of their unpredictable form.

The defeat to Fulham was arguably their lowest point yet, and it is going to take something special from Jürgen Klopp at this point to reinject a bit of life into his side. Changes were needed against Scott Parker’s side and Klopp wasn’t afraid to make them. Trent Alexander-Arnold was dropped for Neco Williams at right-back, whilst Roberto Firmino and Sadio Mané were benched for Xherdan Shaqiri and Diogo Jota. But still the Reds couldn’t find a breakthrough, as they failed to score at home for the fourth time in their last five league games.

In the last week, both Chelsea and Fulham have gone to Anfield and showed little fear against the home side, something that would have been hard to imagine last season or even in the early stages of this campaign. Liverpool were arguably lucky to concede just once to Chelsea last Thursday night and it was only a matter of time before Fulham took the lead through Mario Lemina on Sunday.

Rightly, any suggestions of Klopp being sacked by the club have been rubbished, but the big question is for how much longer will the club’s chiefs and supporters put up with the side’s poor results? The cracks first appeared back in December, and after three months of terrible results, Klopp is yet to find a solution to turn things around.

Of course, injuries haven’t helped the German boss. Liverpool captain Jordan Henderson, who is a massive influence to those around him on the pitch, has had to undergo an operation which will leave him side-lined for a period, whilst January recruit Ozan Kabak, who was brought in to help ease the crisis at the back, missed the Fulham game through injury.

As a result, the back four against Fulham, who could feature in the Championship betting tips next season should they fail to avoid relegation, was far from a good enough standard for a Liverpool side. Rhys and Neco Williams have been well below par all season, while Nathaniel Phillips doesn’t seem up to scratch either.

Away trips to Wolves and Arsenal are up next in the league for Liverpool, and if results continue to go against them, the Reds could slip further down the table and any glimmer of hope of salvaging a place in next season’s Champions League would lie in tatters – unless Liverpool can win this season’s competition, of course.

The good news for Liverpool fans, however, is that they have won three of their last four away league games, and that is definitely a trend which Klopp will be hoping continues for some time.

Although, there is more bad news for Liverpool fans. With the European Championships taking place this summer, there will be little time for Klopp to regroup, and it will be another quick turnaround in campaigns, like what we saw between last season and this one, and that is one of the major factors people point to when they look like at why Liverpool have crumbled.

This is going to be no easy fix Klopp, that’s for sure. However, if he is able to pull Liverpool out of this rut and get them back to the top of their game, then that will be credit to just how good of a coach he is.

The Finest Travelling Guidelines You Should Know

Can Liverpool boss Jürgen Klopp still salvage something from the season?