Can the Gills escape relegation? 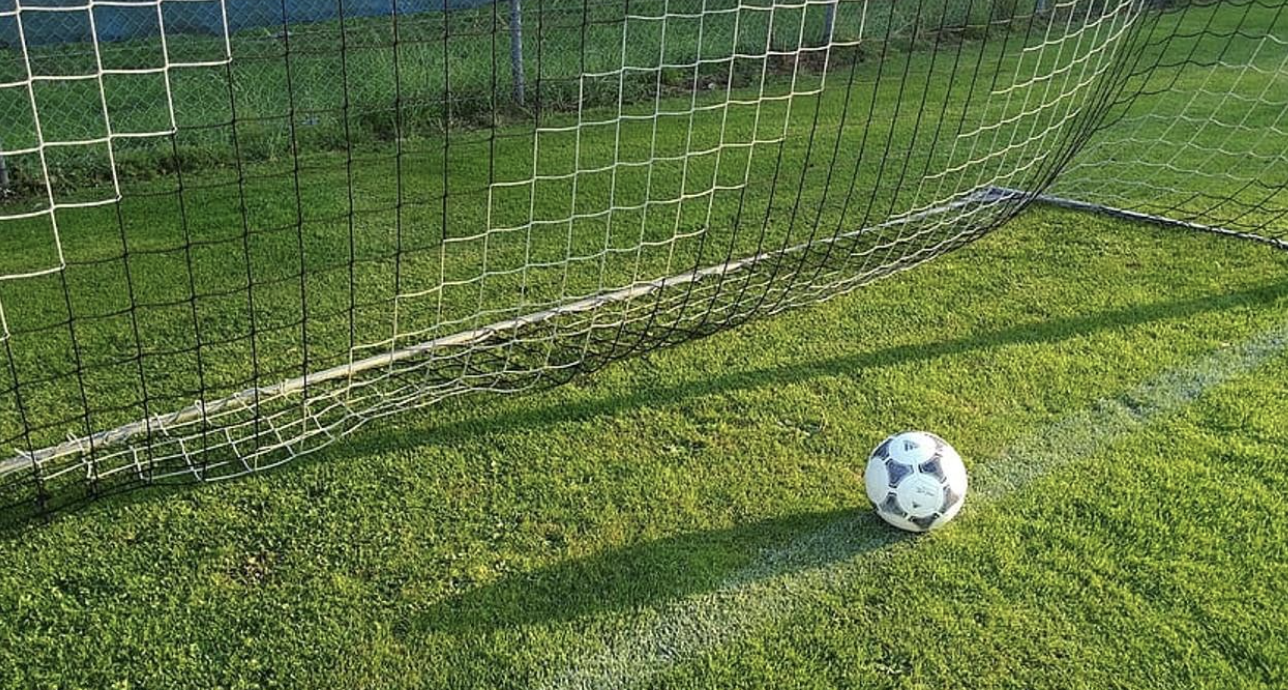 It may only be March, and we’re still a few weeks from Easter, but followers of Gillingham Football Club are already fearing the worst for their team. The League One outfit from Kent are languishing down in the relegation zone and coming under increasing pressure with the passing of every match. With each point dropped, the threat of finishing in the bottom four and being dumped into League Two becomes more real. It’s a challenging time to be a follower of The Gills, but are they destined to go down, or can they pull off another great escape and save their position in League One?

Traders working at MyBookie offer odds on every level of professional football in the United Kingdom. From the glory of the Premier League, Championship and the Scottish Premiership, to the unpredictability of the Non League pyramid system, there’s a bet to suit all lovers of the beautiful game. Those loyal to the team from Priestfield Stadium can make predictions on how the remainder of the campaign will play out and place bets on their team to be relegated or beat the drop.

But what do the bookies expect? Is there still plenty of fight left in The Gills, or have they run their race and accepted their fate long before the finish line? Read on as we guide you through Gillingham’s recent form in the hope that we can shed some light on what to expect in a thrilling climax to the season.

After 37 games played of the 2021/22 League One season, Gillingham can be found stuck at the wrong end of the ladder, occupying one of the four relegation slots. The bottom four automatically go down at the conclusion of the campaign, replaced by the four best-performing sides from League Two. At the time of writing, The Gills are placed 21st of 24 teams with time running out to pull themselves clear and safeguard their position in English football’s third tier.

The team’s stats make for sorry reading and explain their current predicament. Gillingham have won just seven of their opening 37 league games, losing 18 and drawing 12. They have scored 29 goals and conceded 58, which ranks them as one of the worst attacks in the competition as well as one of the weakest defences. Things aren’t looking good for Neil Harris and his boys as we race through spring. Everyone connected to the club knows they must improve their numbers and do it fast, and they are to save their skins.

The 33 points accumulated by Gillingham is 44 short of current league leaders Rotherham United, but that won’t play on the minds of the fans too much at this stage. They don’t need to concern themselves with what’s going on at the top end of the table. Their focus is escaping the bottom four by out-performing the teams around them in the table. But there aren’t too many reasons to get excited there either.

Gillingham are eight points clear of the bottom club Crewe Alexander and just one point above Morecambe, who are in 22nd position. They are level with AFC Wimbledon in 20th and safety, meaning the club has something to fight for. Just six points stand between The Gills and Shrewsbury Town in 18th, so there won’t be anyone at Priestfield Stadium looking to throw in the towel just yet.

There have been some promising signs for Gillingham fans after watching their team take seven of the last dozen points that have been available to them. That form is better than any other team found in the bottom 10 of the division.

But that mini-revival doesn’t seem to impress the bookies too much. In the League One relegation betting, we note that Gillingham remains one of the shortest prices to go down. That doesn’t mean they will take the drop, of course. But it does mean if they are to pull clear of the danger zone, they will have to do it against all expectations.

Their nearest rival in the race to beat the drop is AFC Wimbledon after the side lost three games on the board and took just two of the last 15 points up for grabs.

What are the best ways to make money online?

The Importance of Team Building for Your Company

Can the Gills escape relegation?