Key Transfers in the Bundesliga 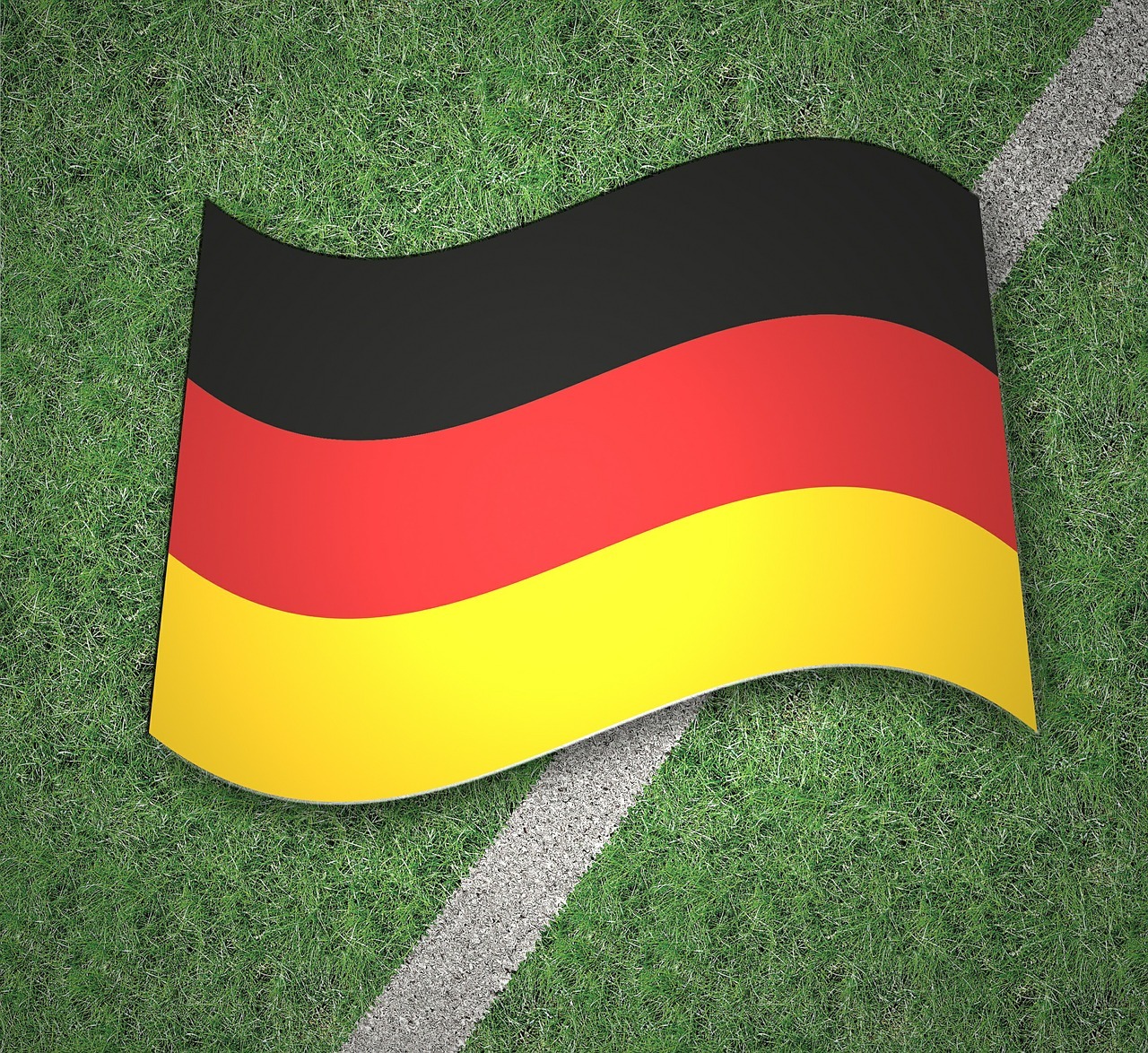 This year the German Bundesliga begins on the 5th of August 2022 and it promises to be a great season. There is a key number of transfers that have already taken place with many more on the horizon as managers across Germany scramble to strengthen their squads either through buying in fresh talent or releasing players no longer needed. This should make Bundesliga results at the very least an interesting affair if not a thriller.

With this in mind, let’s take a deep dive into the transfers in Germany that will affect the lineups in the 2022 – 2023 season.

Sadio Mane’s move to FC Bayern Munich is arguably the biggest move in the German league. The Senegal forward has been immense for Liverpool since his transfer in 2016. Prior to that, he was at the English club Southampton FC which he joined in 2014.

Marne has played in France and Austria as well as England, so he should adapt to German life quickly which is great news for FC Bayern Munich. The German club has paid £34m for the 30 year old forward plus a few bonus payments depending on how well he faires. Bayern bought Mane with one year left on his Liverpool contract.

If Mane plays as he has played in England he will delight fans across the country.

The 24 year old Austrian has signed for RB Leipzig signing a four year deal, leaving club rivals Wolfsburg with a year left on his contract. He is a competitive player and was the third most successful tackler in the 2020 to 2021 season.

Although last season he missed 20 games through injury he managed to produce a goal and two assists and is thought of as a box-to-box midfielder in the mould of Bastian Schweinsteiger.

Steffen Tigges transfer to Koln from Borussia Dortmund is believed to be a bit of a scoop. The young 23 year old stands 6’5 and is believed to have spent too long in the shadow of Haaland and now wants to taste glory for himself.

The player made an impact on the handful of games he played last season and if he can find the net consistently for Koln he could make an international impact.

Jonjoe Kenny’s boyhood football club is English club side Everton FC. The 25 year old has been on their books for 16 years and the fullback wrote an open letter to fans stating why he had to leave the club and was sorry to go.

A new day waits for him, however, at Hertha Berlin. This won’t be his first spell in German football having spent the 2019/2022 season playing for Schalke.

This move could be just what the player needs and he brings grit to the Hertha Berlin defence.

At only 20, Dutchman Ryan Gravenberch has already helped Dutch side Ajax win three league titles and has 10 caps for Holland. The move which will cost Bayan Munich around £20m when performance bonuses are factored in, was also linked to several of Europe’s top clubs including the beleaguered English side Manchester United.

Given the options, Gravenberch opted for Bayern Munich in a heartbeat.

The player has enormous potential and has been described as one of the biggest talents in Europe by Bayern’s sporting director, Hasan Salihamidzic.

Bayer Leverkusen has signed Sparta Prague and Czech Republic striker Adam Hlozek. Playing for the Czech side he produced 15 assists and 12 goals last season playing 47 matches and has versatility as he can play as an out and out forward or on the wing.

At 19 he has enormous potential and could make a considerable difference to Bayer Leverkusen next season.

Known for his pace, he has already played for the Czech national team.

Robert Lewandowski the Polish and Bayern Munich legend was rumoured to transfer to Barcelona in a £43m move for the 33 year old. He has insisted that he wants to leave and that the ‘love story’ with his current German side is well and truly over.

Now Bayern Munich’s chief executive Oliver Kahn has said that the player will fulfil the remaining year of his contract.

Should Lewandowski stay it calls into question the role Mane will play in the Bayern Munich side. He was considered a replacement for the legend.

Right now Robert Lewandowski is a Bayern Munich player and unless things change he will be a Bayern player at the start of the new season.

The Bundesliga is one of the most competitive in the world and German teams tend to do well in European competitions. With the fresh input of talent coming from around the world, the league promises to be even better and promises a thrilling conclusion when the season reaches its climax.

Keep an eye on the German league it will entertain.

What are the Benefits of Mentoring in the Workplace?

Avoid Making These Common Mistakes When Backing Up Your Data

Key Transfers in the Bundesliga