Everything you need know about the new Racing League 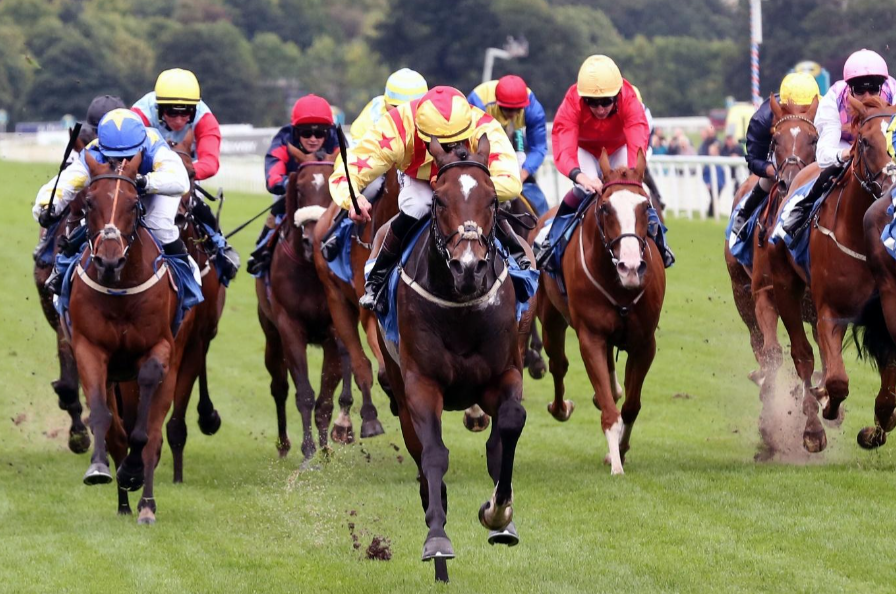 Excitement has been building for the new Racing League since it was announced by the British Horseracing Authority (BHA) back in October last year. With the maiden edition of the tournament just around the corner, and the betting markets set to appear on sites like Smarkets any day now, we’ve put together this guide of everything you need to know. Read on to find out more!

When does it start?

The Racing League is due to start in July, with the first meeting scheduled for the 29th. There will then be a weekly Race Day before the league draws to a conclusion on September 2nd.

How many Race Days are there and when are they?

Where are the Race Days taking place?

How will it work?

12 teams will battle it out in a bid to be crowned champions of the inaugural Racing League. Each meeting will consist of six races, with 25 points up for grabs for the winner of each race. Points will vary for each position thereafter, with even the team finishing in 10th picking up a single point. The team that boasts the most points after the six Race Days will be crowned the Racing League champions.

What do we know about the teams?

As already mentioned, there will be a total of 12 teams taking part. At this stage we know talkSPORT, ODDSbible, eToro and The Goat Agency will all be sponsoring a team each. So, keep an eye out for their branded silks.

Each team will consist of between two and four trainers, three jockeys — who can only race for one team — 30 horses and a team manager, who will be tasked with selecting their team’s horse for each race.

With the likes of Alan King, Joseph O’Brien, John Gosden and Roger Varian amongst the trainers and Frankie Dettori, Hollie Doyle, James Doyle and David Egan set to take on rides, it’s sure to be an exciting addition to the racing calendar.

What are race requirements?

Each team must enter one horse in each race, meaning there will be a guaranteed 12 entries. In terms of requirements, horses must be aged three or older and have a handicap rating of 0-90.

What are the race distances?

Each Race Day will consist of six races over the following distances:

What are the prizes up for grabs?

Every race is worth a huge £50,000! That means that come the conclusion of the Racing League, almost £2m will have been given out in prizes. There will also be a bonus for the winning team, whilst a fan ambassador, appointed by each team, will also receive a bonus if their team wins.

Tips and tricks for decorating your new dream home

Everything you need know about the new Racing League