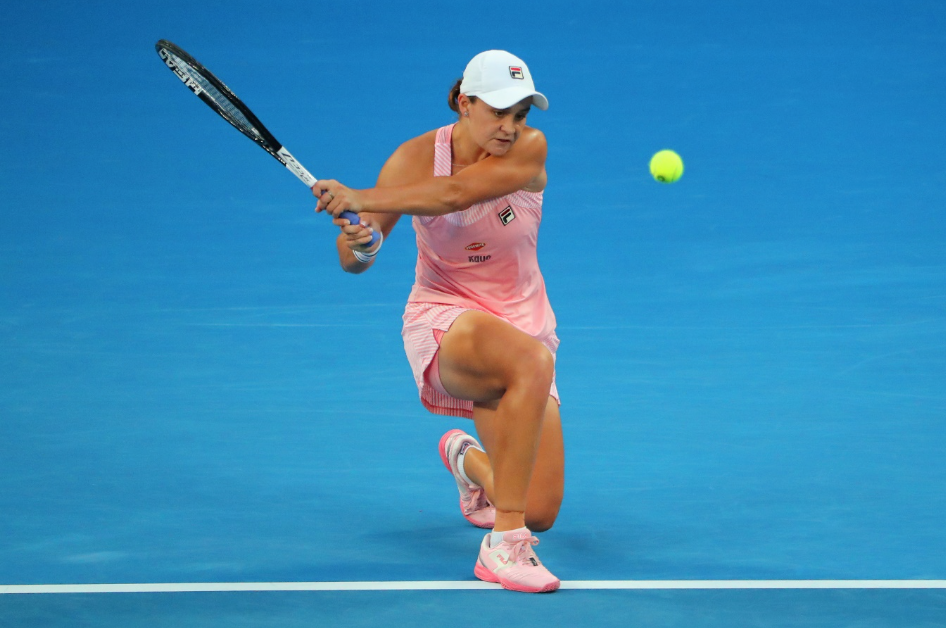 Whilst the US Open is currently underway at Flushing Meadows in New York, over in Paris they are steadily gearing up for the French Open. And, whilst the North American Grand Slam is missing some big names, including World Number 1 Ashleigh Barty and World Number 2 Simona Halep, the duo are expected in France – and, unsurprisingly, are among the favourites in the French Open odds.

Ahead of the tournament, which gets underway on September 21st , let’s take a look at the last three winners of the Women’s singles tournament. Read on to find out more!

Having won the US Open Women’s Doubles tournament in 2018, alongside American CoCo Vandeweghe, Barty went on to land her first Grand Slam singles title in 2019. After five attempts at the Roland Garros, the Australian had fared no better than the second round and went into the French Open as 20/1 outsider.

Having reached the final of the French Open twice before (in 2014 and 2017), the current World Number 2, Simona Halep, finally got her hands on the Roland Garros crown in 2018.

Seeded number 1 for the tournament, the Romanian bounced back from going a set down in the first round, to beat Aliston Riske 2-6, 6-1, 6-1. Halep won her next three rounds comfortably, in straight sets, to reach the quarterfinals – where she lost a first set tiebreaker to German Angelique Kerber. However, 6-3, 6-2 victories in the following sets saw her progress to the semi-finals – where she beat 3rd seed Garbiñe Muguruza 6-1, 6-4. In the final, Halep faced 10th seed Sloane Stephens, and lost the
first set again (6-3), but, in typical fashion, she won the following two sets, and her first Grand Slam title.

Then ranked 47 th in the world, Latvian Jeļena Ostapenko caused a shock at the 2017 French Open. The teenager, who had only turned professional two years previous, beat Louisa Chirico, Monica Puig, and Lesia Tsurenko in the opening three rounds, before facing her first real challenge of the tournament in the fourth – 23rd seed Samantha Stosur. However, after going a set down against the Australian, she came back to win 2-6, 6-2, 6-4.

Things didn’t get any easier for Ostapenko in the quarterfinals, again losing the first set, as she faced 11th seed Caroline Wozniacki, but 6-2, 6-2 victories in the following two sets secured her place in the semi-final, and she became the first teenager to reach that stage of the tournament in a decade. After winning the first set against Timea Bacsinszky, via a tiebreaker, and losing the second, Ostapenko held her nerve, and won the third 6-3 – becoming the first unseeded player to reach the final
since 1983.

Third seed Halep was the heavy favourite in the final and proved why by winning the first set 4-6. However, as she had done a few times already at the Roland Garros, Ostapenko came back to win the next two sets (6-4, 6-3), and the tournament.

An Insider’s Guide to Life as a Police Officer