Have you ever tried these traditional Kentish foods? 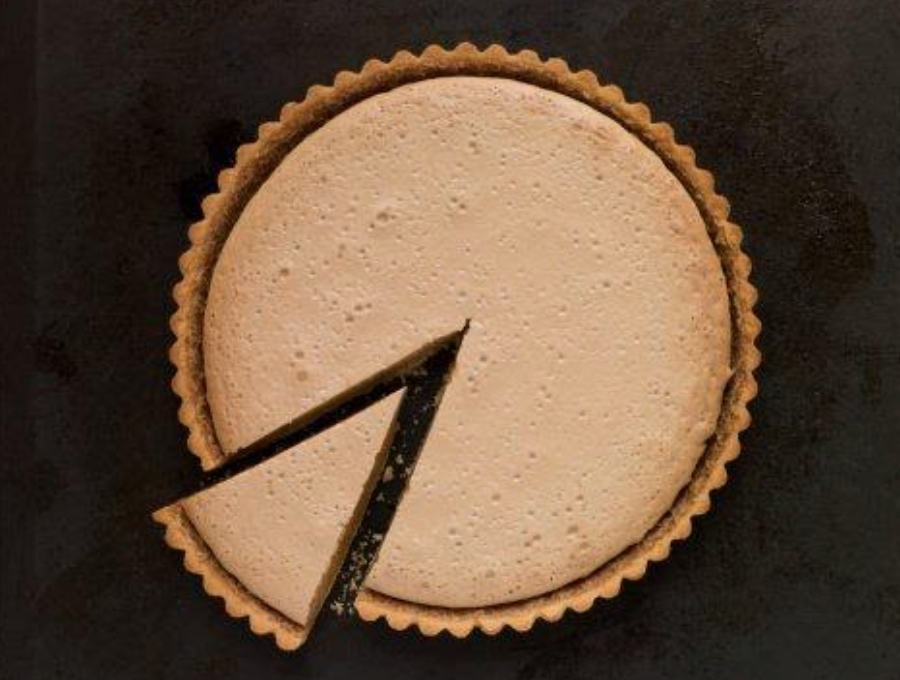 The food scene in Kent is improving on an impressively regular basis, especially as rent in London reaches ridiculously high levels. A number of businesses keen to escape the capital to a nearby location notice the benefits of the area. As a result, excellent restaurants are popping up regularly alongside the local establishments which have been serving the Kentish population for decades.

Despite modern gastronomy easing its way into Kent’s food culture, traditional Kentish foods are still prominent. In fact, some of the best-loved British foods actually originate in Kent. The county not only boasts an array of stunning local ingredients, but the people of Kent adore their food on the whole. It’s a part of the country which has contributed to the British food scene hugely thanks to the county’s pristine coastlines, gorgeous countryside, and farming heritage, with all locations offering ingredients other parts of the country simply don’t.

Modern technology is certainly playing a part in the demise of some of the traditional Kentish foods many people have grown up with, though. Our sophisticated smartphone devices of today, which can take high-quality images and house games like Irish Luck video slot at Mansion are also capable of hosting apps like Uber Eats, which generally cater towards the bigger fast-food chains. If local cuisine is your thing, though, then chances are you’ll be able to track down some traditional Kentish foods in your local area. Alternatively, you might fancy cooking some of them up at home for the family.

With that in mind, here is a look at some of the traditional Kentish foods worth tucking into this summer.

The lovely village of Appledore is steeped in history and is widely known for being a former river port that saw multiple invasions over the centuries. Thank to its rich history, dishes like Appledore chicken pie have been born. A warming dish mainly enjoyed in the winter months, the pie contains hard-boiled eggs with chicken in a herby and creamy bacon sauce.

If you live in Kent and have never had a gypsy tart, then you really need to try it. Made from a pie crust, evaporated milk, and brown sugar, the gypsy tart has been around for centuries and was rumoured to be served up by a local lady in East Kent who threw the ingredients together in the hope that it would create something tasty for the local gypsy children to feast on. Remembered by some during their school years, the gypsy tart is arguably the most iconic of Kent’s traditional foods. 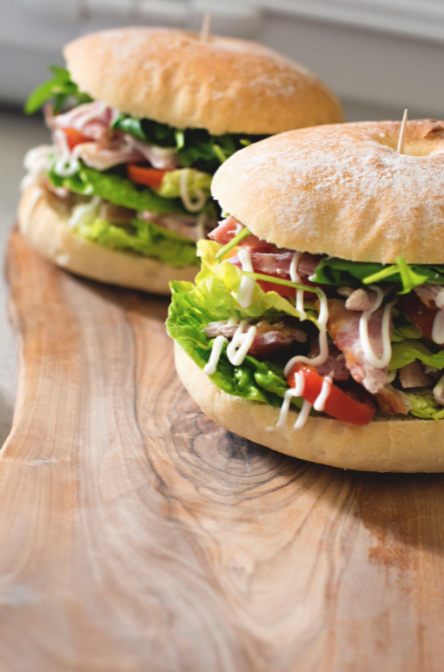 Huffkins can still be found in some of Kent’s local bakeries and are regarded by many as a delicacy. The soft rolls with holes in the middle tend to be filled with bacon during breakfast, although in previous eras pitted cherries were fairly common to see.

With grated apple and a delicious lemon filling accompanied with sliced apples to add further decoration on the top of the tart, the Canterbury tart is a favourite for many. Its history is unknown, although according to some, it was inspired by Geoffrey Chaucer, the author of the Canterbury Tales.

10 Ways to Improve Your Work-Life Balance

Have you ever tried these traditional Kentish foods?