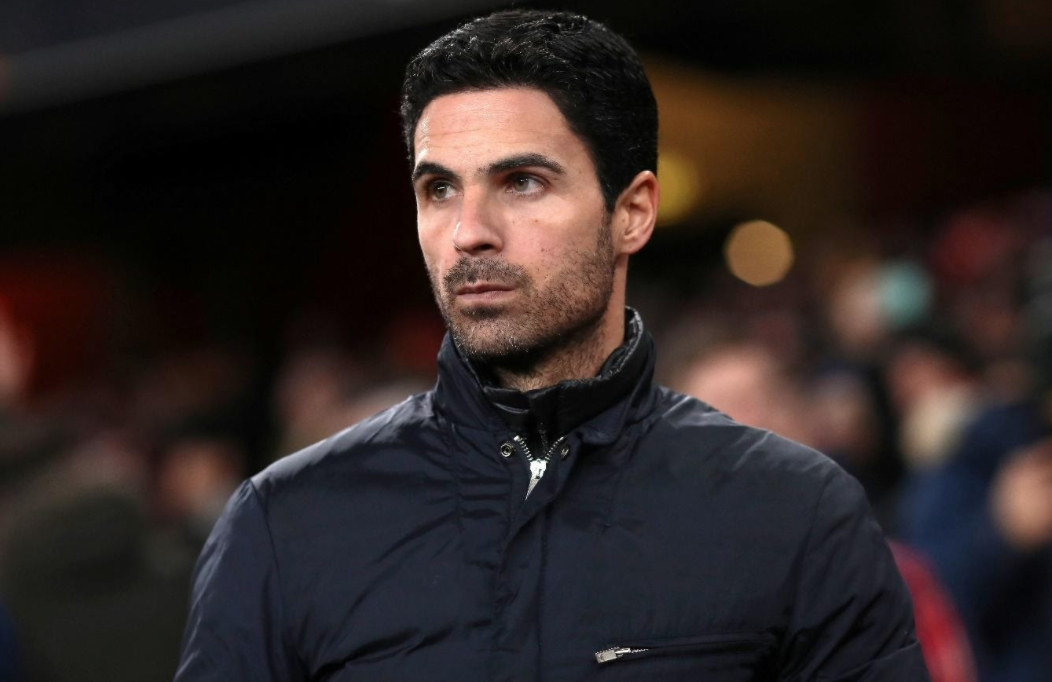 Arsenal were dealt another crucial blow to their league campaign last weekend when they lost 2-0 to local rivals Tottenham Hotspur. A long-range strike from Heung-Min Son and a powerful close-range finish from Harry Kane was the difference between the two North London sides, as Spurs once again established themselves as one of the favourites to win the title in the English Premier League betting, whilst the Gunners were left just seven points clear of the dreaded drop zone.

For Arsenal manager Mikel Arteta, the pressure is beginning to mount. His side have been well below par this season, and defeat to Spurs meant that the Gunners have now won just one of their last seven outings – that victory was away to Manchester United well over a month ago.

It’s the worst start to a Premier League season for Arsenal since 1981/82, and their problem is simple; they can’t score goals. Arteta’s side have found the net just twice in their last seven league outings, and with a total of just 10 league goals, they are one of the lowest scoring sides in the English top flight.

In their last two league games, which have both ended in defeat, Arsenal have been far from outplayed. Against Wolverhampton Wanderers, they dominated possession and had more shots (13) than their opposition (11), but they weren’t clinical enough in front of goal, with just two shots on target, and that cost them on the night, as they fell to a 2-1 defeat.

Against Spurs it was the same old scenario for Arteta. His team boasted a whopping 69 percent of the possession and had almost double the amount of shots than Spurs, but of those 11 attempts, just two were on target, and the former Arsenal captain acknowledged that his team need to score more to get out of this rut.

“Very simple. We need to score goals. It is not sustainable,” Arteta said after the defeat to Spurs.

“It doesn’t matter what we do in other departments if we don’t score, we need to put the ball into the net urgently. At the moment it looks like we need a lot to score a goal.”

“In terms of the performance, they did everything that I asked them to do. We played the way we had to play this game. All the stats are in our favour, at the end of the day it is about putting the ball in the back of the net.”

The defeat means that Arteta is now the third favourite to be the next Premier League manager sacked, behind only Sheffield United boss Chris Wilder and West Brom manager Slaven Bilic respectively.

However, the Arsenal board do a have a tendency of being lenient and giving managers time. They stood by Arsène Wenger throughout the tough final years of his lengthy spell at the Emirates and gave Arteta’s predecessor Unai Emery slightly longer than many Gunners fans would have wanted.

The last thing Arsenal will want to do is start steamrolling through managers like London rivals Chelsea or Manchester United have done since the departure of Sir Alex Ferguson.

With the January transfer window just around the corner, maybe the Arsenal chiefs will loosen their purse strings and let Arteta bring in a new striker. However, if that plan fails, and the Gunners continue to fall short, then maybe the Spaniard will be feeling hot under the collar after all.

The Best Ways To Care For An Older Dog