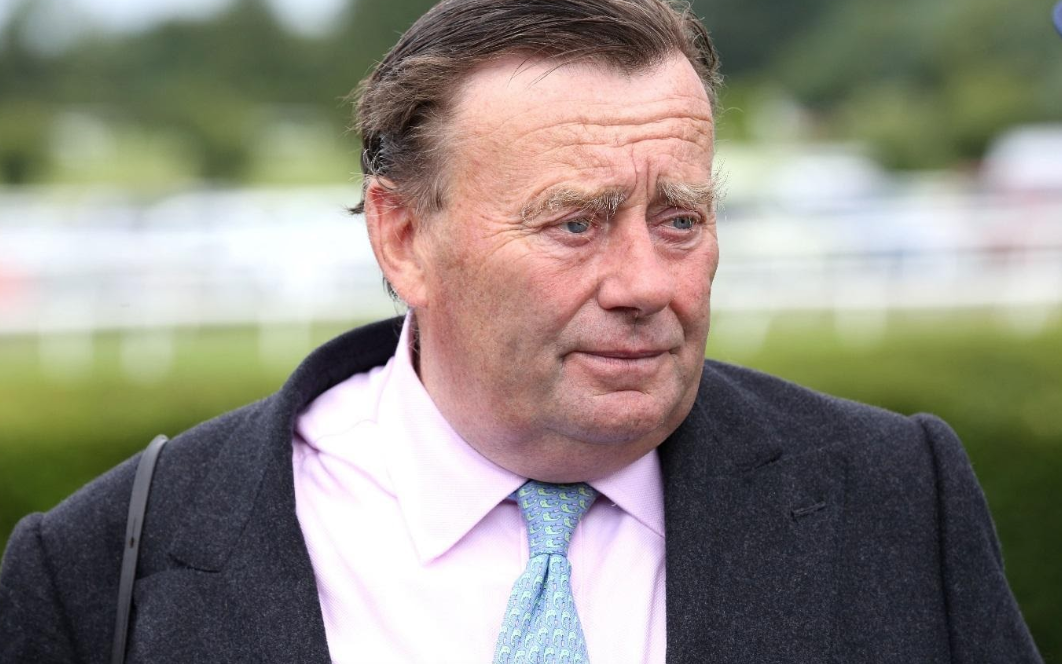 The eagerly-awaited four-day meeting at Prestbury Park is less than two weeks away and as the excitement starts to build, punters around the country will be examining the form guides and keeping a close eye on the Cheltenham Festival 2020 betting odds. One of the main things people like to look out for is the horse’s trainer, and whilst Irish counterparts Gordon Elliott and Willie Mullins are expected to go head-to-head for this year’s Top Trainer accolade, Nicky Henderson is England’s best shot at taking home the price.

The 69-year-old, whose Seven Barrows stable is one of the best in Britain, has been crowned the leading trainer twice in the last 10 years, but hasn’t won the award since his seven victories in 2012. Beware the Bear, Champ, William Henry, Altior and Pentland Hills all gifted Henderson with wins at last year’s festival, but who are his best chances of victory this year? Read on to find out.

This will be Epatante’s second crack at the Cheltenham Festival. Last year the six-year-old went into the Grade Two Mares’ Novices’ Hurdle as 15/8 favourite. However, jockey Barry Geraghty could do no better than a disappointing ninth-place finish – nine-and-three-quarter-lengths behind winner Eglantine Du Seuil. This time around Epatante is 10/3 favourite for the Grade One Champion Hurdle Challenge Trophy on day one.

The mare is heading into this year’s festival in fine form, winning the Intermediate Hurdle at Newbury in November – beating stablemate French Crusader by six lengths – and a Boxing Day victory at Kempton in the Grade One Christmas Hurdle – five lengths clear of Silver Streak in second.

Another Henderson horse who is only getting his second chance at the famous Prestbury Park festival. Champ, who is named after the legendary jockey Tony McCoy, went into last year’s meeting second-favourite for the Grade One Novices’ Hurdle following his victory in a similar standard race at Newbury a few months prior. However. He ended up finishing second, just two lengths behind winner City Island.

The eight-year-old found some form following the festival, winning at Aintree in April in the Grade One Novices’ Hurdle before following it up with two victories at Newbury in November. Although, a fall in the Paddy Power Broken Resolutions Already Dipper Novices’ Chase on New Year’s Day, when he was heavy odds-on favourite, ended that winning streak. This year, Champ is 7/2 favourite to scoop the Grade One Novices’ Chase on the second day, and get back into winning ways.

Just saying the name Altior in the presence of a bookmaker will make them tremble with fear. Unlike his stable mates – Epatante and Champ – Altior is a Cheltenham Festival legend. The 10-year-old is 2/1 favourite to see off close competitors Defi Du Seuil and Chacun Pour Soi and retain the Grade One Queen Mother Champion Chase. Victory in the illustrious race would be Altior’s third successive Champion Chase victory and his fifth win at the festival in as many attempts.

The 10-year-old’s Cheltenham success started in 2016 as he beat favourite Min in the Supreme Novices’ Hurdle by seven lengths, victorious by six lengths over Cloudy Dream, followed by the 2017 Arkle Challenge Trophy before back-to-back Champion Chase’s – beating old foe Min by seven lengths again in 2018, before a tighter one-and-three-quarter lengths victory over Politologue last year.

Altior’s 19-race winning streak came to an end in November at Ascot in the 1965 Chase as he trailed Cyrname by just over two lengths. However, he got back on track with a victory at Newbury last month, beating Sceau Royal by over three lengths.

How to Transition Your Career and Become a Financial Adviser