Delegates attending the Kent Business Summit 2020 were told that policy makers may need to account for regional variations when planning to assist British firms to adapt to life outside of the European Union. 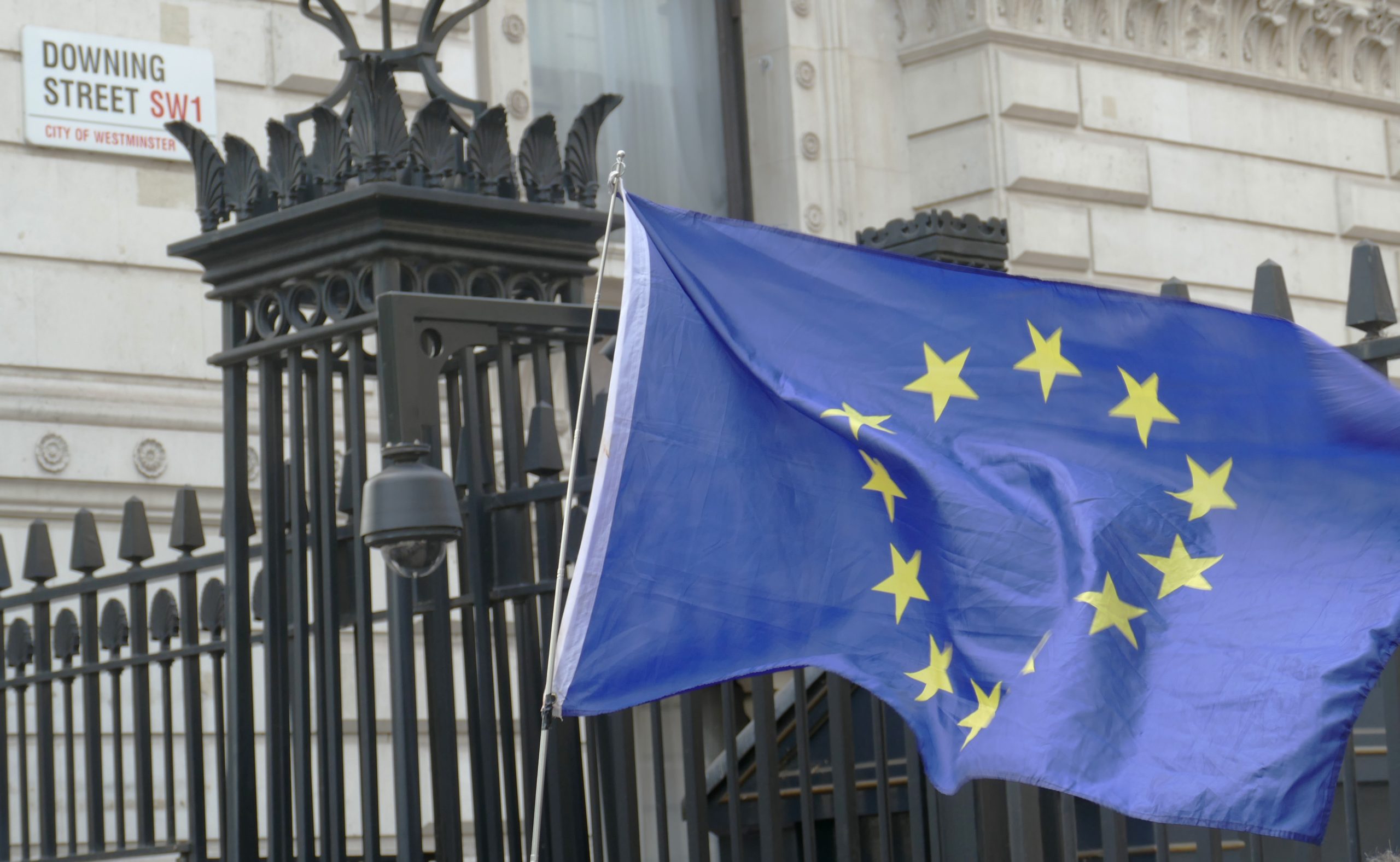 Held in partnership with the IoD, the Federation of Small Businesses and Kent-based investment agency Locate in Kent, the conference attracted over four hundred local business leaders, academics and politicians to discuss Brexit and other main issues affecting enterprises in Kent.

Area Expected to be Particularly Affected:

Jagjit Chadha, director of the National Institute of Economic and Social Research, focused on the future relationship between Kent and the EU. “Brexit has thrown sand into the wheels of trade”, he said. He noted that Kent’s location in particular means that it’s likely to be among the regions most seriously hit by any Brexit-related business disruption between the UK and EU.

Speaking to the conference, he advised business owners in the county to ask for more support due to this high likelihood of being directly affected by the consequences of the EU departure. In order to help them manage the impact of Brexit on the region, he directed Kentish business owners to lobby the government to share details regarding future plans.

“There is no common solution for the entire country”, he argued. “It’s highly misguided to think that there is only one response to Brexit”.

He urged local business owners to explain to the government how Kent will be affected differently by Brexit.

Others Still Have a Positive Outlook

Others were, however, more optimistic about the prospects of the county. IoD Kent ambassador William English CDir said that Kent will remain the “front door to Europe”, and huge opportunities still remain from a business point of view.

The right strategic infrastructure in place will continue to allow travel between Europe and the rest of Britain, and resurgent activity is already beginning to make Kent a bigger choice of business destination.

Delegates heard that the two key factors in the county’s future prosperity were its ability to increase private sector investment and improve productivity, both of which have stagnated since the result of the 2016 referendum.

“When asked why investment has slowed, the main answer for most businesses across the UK is Brexit uncertainty”, said Phil Eckersley, Bank of England agent for the south-east and East Anglia.

He described the situation as ‘quite finely poised’ right now; it could be temporary and eventually there will be a substantial uptake in investment, or investment activity could have slowed to the extent that there won’t be any reason to invest post-Brexit.

Planning for Post-Brexit Business in Kent

Delegates were advised to do the following:

Do you expect your business to be affected by Brexit? Have you already seen an effect? Let us know!

Getting Ready for the 2020 Cheltenham Festival

How To Improve Small Business Security In 2020