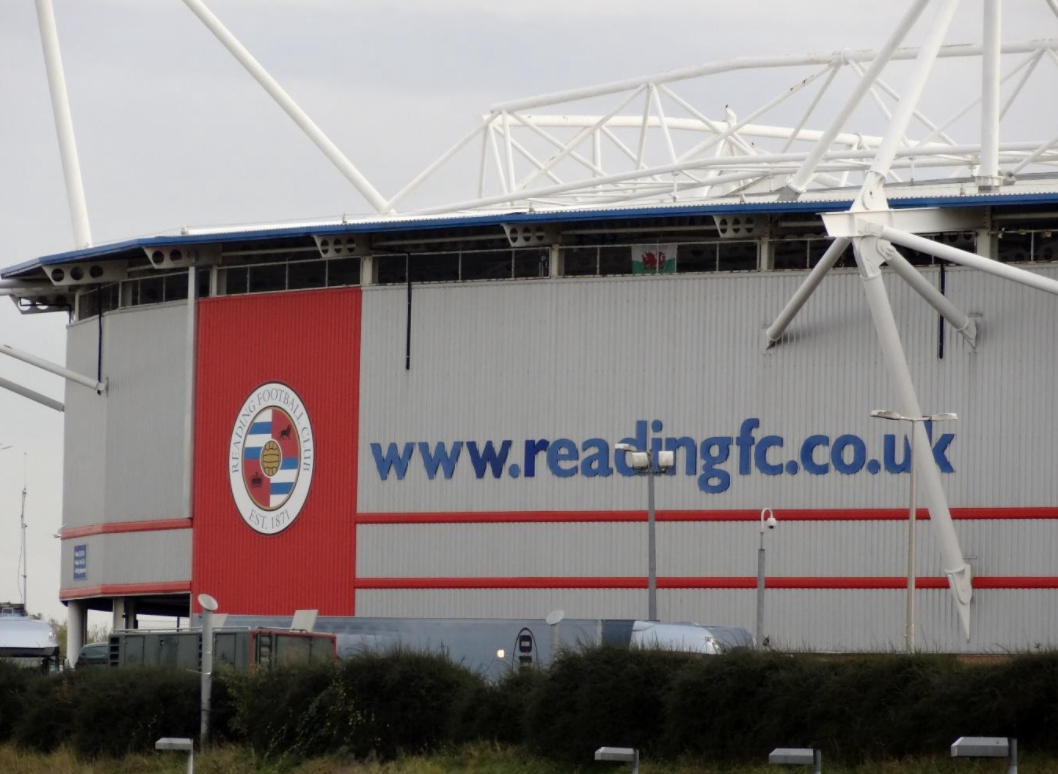 After just one win in their opening five matches of this new Championship season, Reading are already at something of a crossroads. So often, a campaign can be defined by a poor start, and very quickly confidence can dwindle if a team’s course is not corrected, and Reading are at risk of being dragged into a relegation dogfight according to the latest Championship relegation odds 2021/22.

The promising start to last season, where Reading were seen as contenders for promotion during the campaign’s opening salvo, now seems a lifetime ago, and there is a very different feeling around the club a year later. Veljko Paunović is going to have his work cut out to get his players pulling in the same direction.

Of course, Reading’s squad is not one that should be threatened with the drop. The Royals have been extremely busy in the summer transfer window bringing in a number of fresh faces, and the only danger is that too much has changed in a short space of time. It takes new signings a while to gel, and to get accustomed to a new manager’s way of thinking and playing, but on the face of it they have a squad capable of performing much better than their opening five results suggest.

Finances have been tight due to the impact of the coronavirus pandemic, and all of Reading’s additions have either been loan deals or free transfers. Those temporary switches include Chelsea’s Abdul-Rahman Baba and Danny Drinkwater, two players who have failed to make much of an impact at Stamford Bridge but will be desperate to prove they can still operate at a high level. Drinkwater was instrumental in Leicester City’s famous Premier League triumph in 2016, and will bring much-needed experience in front of the back four.

Arriving on permanent deals are Alen Halilovic, Scott Dann and Junior Hoilett. Halilovic is a player for whom great things were once expected, once plying his trade for Barcelona, but it hasn’t really worked out that way for the attacking midfielder, and he didn’t exactly set the Championship alight last season at Birmingham City. But a move to Reading could be the making of him.

Dann brings a huge amount of experience to the Royals’ backline, having made a large number of Premier League appearances throughout his career during spells at Birmingham, Blackburn Rovers and Crystal Palace. He boasts leadership qualities as well, something Reading perhaps lacked at times last season.

Hoilett, meanwhile, is a stalwart of the Championship, and he should be good value for some scintillating attacking performances throughout the course of the season. At 31, Hoilett is no longer a spring chicken, but his arrival should help soften the blow of losing Michael Olise to Crystal Palace over the summer.

These are all signings which improve Reading on paper, but we’ve seen in the past how signing big names does not necessarily lead to success. It’ll take expert coaching from Paunović to turn this mish-mash of players into a force to be reckoned with in the second tier, and the Serbian will be out to prove the Championship betting tips wrong.

Quick and Essential Facts on a Solar Panel Installation in 2021: What You Should Know