Ryder Cup: The four incredible moments you may have forgotten 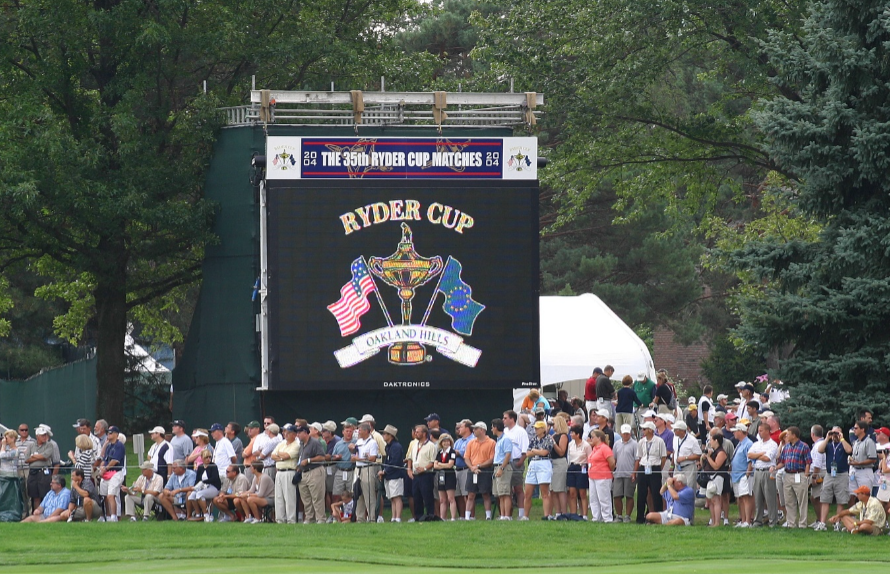 There is no golf tournament quite like the Ryder Cup. The team competition is steeped in history, and the rivalry between the USA and Europe is well documented. In 2021, another chapter will be written, but who will come out on top at Whistling Straits?

Betdaq will keep abreast of all the developments by serving up the latest Ryder Cup odds. But before we drum up excitement for this year’s edition, let’s reminisce and look back at four incredible moments that encompassed the mesmerising nature of the Ryder Cup.

There are few golfers that epitomised the spirit of the game in the way Jack Nicklaus did. But the ‘Golden Bear’, as he was affectionately during his playing days, produced an amazing act of sportsmanship that is the stuff of Ryder Cup folklore.

At Royal Birkdale, Nicklaus and Europe’s Tony Jacklin were tied on the 18th hole. After Jacklin’s birdie putt came up 3 feet short, Nicklaus had a chance to clinch the cup for the USA, but his effort went 5 feet past the hole.

Although Nicklaus made the return putt, and duly removed the ball from the hole, he also picked up Jacklin’s mark, and conceded the final, meaning the Ryder Cup was drawn (16-16) for the first time in its history. “The Concession” was the inspiration for The Concession Golf Club, which was conceived by Nicklaus and Jacklin.

The Ryder Cup has witnessed many a comeback over the years. And in 1999, things were no different. Europe held a 10-6 lead going into the singles rubbers on the final day.

There had been some barbs fired in the run-up to the Ryder Cup, and while it seemed that the USA were down and out, they rallied hard to claw back the deficit, and they won 8.5 points out of a possible 12.

USA captain Ben Crenshaw had suggested he had a “feeling” that the USA would pull off a comeback, and Justin Leonard was instrumental. He trailed by four holes with seven to play against Spain’s Jose Maria Olazabal, but he earned a halve as the Ryder Cup changed hands.

The Belfry has been the scene for some many memorable Ryder Cup moments, and this time Colin Montgomerie was at the heart of it. Assured across all five of his matches, Montgomerie led the way for Europe, and in the singles, he comfortably dispatching Scott Hoch, 5 and 4.

However, the crowning moment fell to Paul McGinley, who stroked home a 6-foot putt to halve his tie with Jim Furyk, and gave Europe the 14.5 points they required to wrest the title back from the USA.

One of the most dramatic Ryder Cups ever, Europe wore their hearts on their sleeves, and Seve Ballesteros, who had passed away the previous year, was never too far away from their minds.

Having trailed 10-6 going into the final day, it seemed like an insurmountable task to turn things around in their favour. Nevertheless, the final day saw swathes of blue on the scoreboard, and Martin Kaymer was the hero after he rolled home a 6-foot putt to spark emotional scenes at Medinah. It was Europe’s fifth Ryder Cup in their past six outings.

Your Guide to the Best Design of Your Retaining Wall: Top Aspects to Remember

Home Buying Guide: 5 Tips to Buy a House in the UK

Ryder Cup: The four incredible moments you may have forgotten