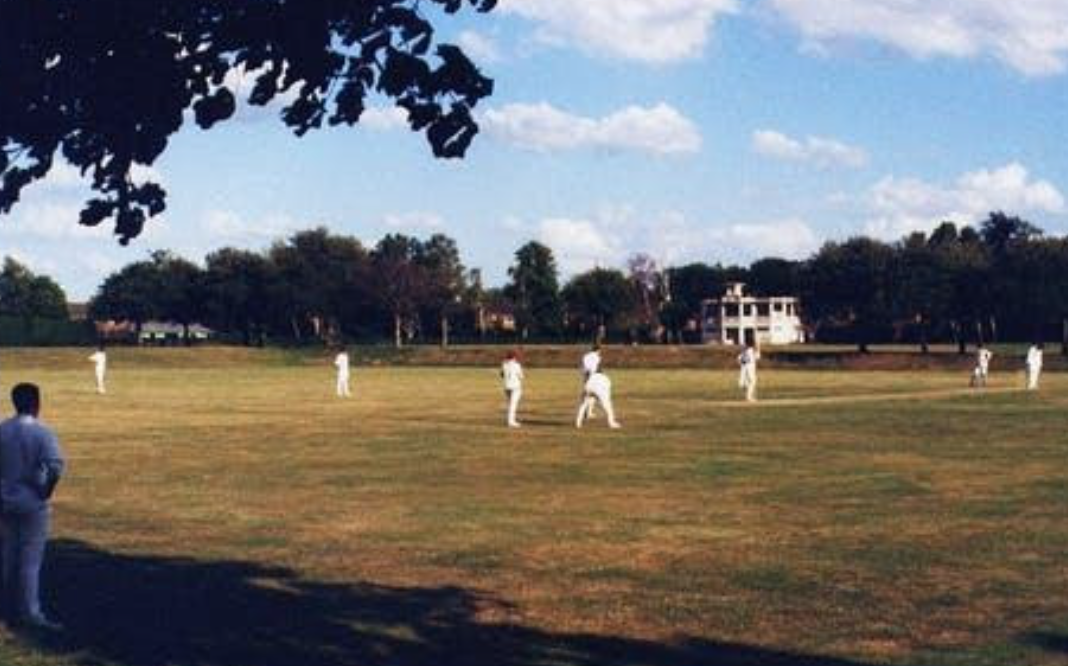 Kent’s very own Sam Billings has been named among England’s squad for the upcoming ICC T20 World Cup. The 30 year old wicket-keeper batsman, who hails from Pembury, will jet off to the UAE with the rest of the party in October.

The tournament gets underway on October 17th in Oman, with a series of first round matches spanning six days. Four sides will qualify for the Super 12 round, joining the other eight full ICC members, including England. Among the eight teams looking to progress are tournament co-hosts Oman, as well as the Netherlands. The latter’s squad features another Kent regular, in the shape of left-arm bowler Fred Klaasen.

Kent captain Billings will be hopeful of selection for England’s opening Group 1 clash with the West Indies on October 23. Dubai’s International Cricket Stadium will host the contest, which will be a day/night match. The other confirmed teams in England’s group so far are Australia and South Africa. New Zealand, who are in Group 2, have named Spitfires fast bowler Adam Milne as their first injury reserve.

England are currently the number one rated side in the ICC T20 Team Rankings. However, they have already lost to second placed India this year, back in March. Although the 3-2 scoreline suggested a close affair, India were missing several key figures from their bowling attack. In an interview with Sky Sports, former England skipper Michael Atherton declared India as favourites for the T20 World Cup immediately after that series.

“They probably have more strength in depth because of the IPL and the T20 cricket they play and the fact they have just beaten England without probably three main bowlers. Put all those things together … then they are the team to beat,” said Atherton. “If you priced it up, you would say India are favourites.”

And those words have proven to be wise with the tournament looming large on the horizon. India are indeed the shortest priced team with the British bookmakers, as well as the best betting sites in India. Anyone wishing to place a bet would do well to make use of a sportsbook comparison tool to find the best odds. Such sites also help you to secure the best possible welcome bonus from fully licensed sports bookmakers. In fact, they provide all kinds of helpful information, including advice regarding popular payment methods like debit cards, e-wallets and pre-paid cards,

Atherton tempered his enthusiasm for the Indian team slightly, issuing a warning. “It won’t be a cakewalk. England are a very good side”. And they are indeed. Billings in particular has been in tip-top form of late. Last month, he led his Spitfires side to Finals Day in the Vitality Blast, their first in 12 years. An impressive 56 off 37 balls in the Quarter-Final tie against the Birmingham Bears was enough to finish as top scorer in the match. That particular performance earned the skipper the Player of the Match Award.

Finals Day is scheduled for September 18th and Kent Spitfires will face off against Sussex Sharks for the right to play either Somerset or Hampshire in the final. Billings will be looking to keep his run of form going and build momentum ahead of this winter’s T20 World Cup.

If you’ve ever wondered why Kent’s one day cricket team is called the Spitfires, it concerns the aircraft of the same name. The famous World War Two fighter plane is synonymous with Kent. The legendary Battle of Britain was fought above the country, plus locals from the region also famously raised funds to purchase an entire squadron of the aircraft.

Shepherd Neame, England’s oldest brewery, famously produces a beer called Spitfire for the same reason. In fact, in 2013 the Faversham-based company partnered with Kent County Cricket Club in a sponsorship deal. As a result of that arrangement, the name of the county cricket ground will be The Spitfire Ground, St Lawrence until 2023. Two years ago, Shepherd Neame rebranded Spitfire with a new look logo.

Spitfires skipper Billings has come a long way since his time growing up in the Kent countryside. Raised on a family-owned farm in the village of Pembury, he loved cricket as a youngster. But he openly admits that he wasn’t always a world-beater. “I was crap at school,” he said in a 2017 interview with ESPN Cricinfo. “Nowhere near good enough to go from the Kent Academy, where I’d been for a few years, onto the staff and get a contract.”

“Growing up, coming through the age groups, blokes like Jos (Buttler), they were miles ahead. In England age-group sides, I played as a keeper and lower-order batsman. I couldn’t get it off the square, I was too small. But not being good enough spurred me on, because as clichéd as it sounds, I hadn’t ever wanted anything other than to be a sportsman.”

And a talented athlete he was too. Billings played squash, rugby and was even offered a trial at Tottenham Hotspur after scoring a hat-trick against them at Under-14 level. But he opted for cricket and soon after leaving Loughborough University, he found himself turning out for the Spitfires.