The evolution of the live casino dealer 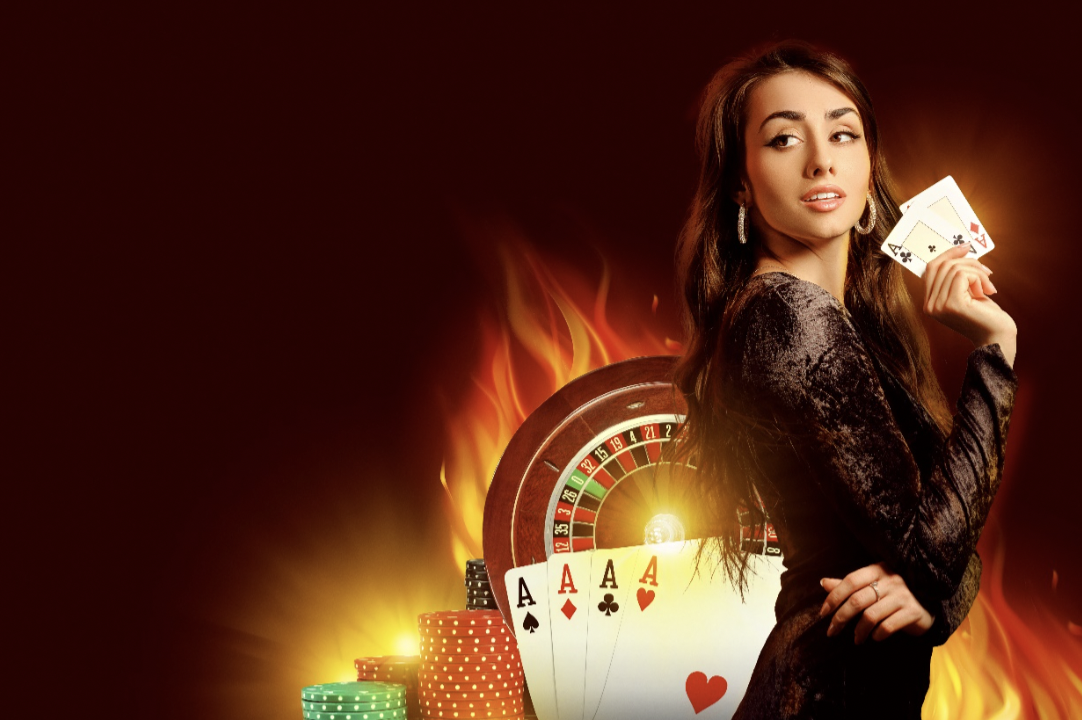 Casino games have been around long before modern technology was even invented. Nowadays, we’re used to indulging in live casino games from the comfort of our own homes, getting that full casino experience without having to leave the front door. But, did you know that the first attempt at creating live casino games dates back as far as 1998 – just two years after the first online casino was launched. This casino was nothing like the sites we know and love today either, and whilst it was revolutionary for its time, gameplay was limited and internet speeds were slow.

In this article, we’ll be delving back into the history of the live casino dealer, to see how the role has developed over time to deliver us the seamless, interactive experience we know and love today.

Read on to find out more.

A rise in popularity

Whilst the earliest games could’ve been easily interrupted by a simple phone call, being able to play online casino was too much of an exciting – and convenient – experience for that to be a real issue. Of course, virtual games don’t require a trained croupier, so as more people turned to online casinos, land-based dealers were restricted.

Just before the first smartphones hit the market between 2006-2007, the first live casino titles were launched. Live casinos still faced a slight struggle with technology, but with the internet becoming more accessible to the nation, it was clear circumstances were improving.

As more people got their hands on the latest smartphone, internet speeds had to be increased as devices required more bandwidth to keep up with demand. When smartphones became the device that everyone needed, the doorway to live casino was opened.

In around 2012, all major software providers shifted towards better operating software, meaning that a computer was no longer needed for players to enjoy the game.

In 2017, award-winning software developer Evolution released their first successful live casino game. Dream Catcher was accessible to everyone, and a glimpse into what was possible in the new technological age. Of course, other developers would create live casino games, expanding the variety that were available to play. The demand for trained croupiers grew, as opportunities to further their skills and not only host the games as they were used to in a land-based casino, but to capture the magic of the gaming establishment through a screen as they did.

In fact, being a dealer is a hard enough job as it is, but when technology allowed for live casino, trained dealers had to learn how each intricate part of the behind-the-scenes studio would create a seamless experience. With the help of multiple cameras, microphones, software and lighting, casino games would be bought to live, and streamed directly into the homes of players from all over. The dealer would be right in the centre, holding it all together like glue and making sure everything was running smoothly, to provide the most enjoyable experience to players.

Whilst not only hosting the games and ensuring they are fair, live casino dealers must keep tabs on everything that is happening beyond the screen. As players place bets, they must handle all the movements of cards, keep track of everyone’s wagers, and answer any questions that are popping up on the live chat function as gameplay is in action.

Becoming a live casino dealer is certainly a unique job, and even more so in the modern day. With even more variations of games available, and gameplay being streamed so fast that players receive the data in real-time, they could also be guiding you through a themed-game, where they’re transformed into a character, remaining dressed the part and creating the world with only the help of augmented reality, animations and cameras.

It’s clear that the role of the dealer has evolved, with more responsibility than ever as they’re trained to host even more unique games than ever before, all whilst keeping up with the speed of technology. With the incredible games you can experience today, from wherever you want, any time you fancy, live casino games now provide seamless gameplay that you truly couldn’t get anywhere else!

How Do You Know If Your Lighting Suits Your Home?

What are the best ways to make money online?

The evolution of the live casino dealer