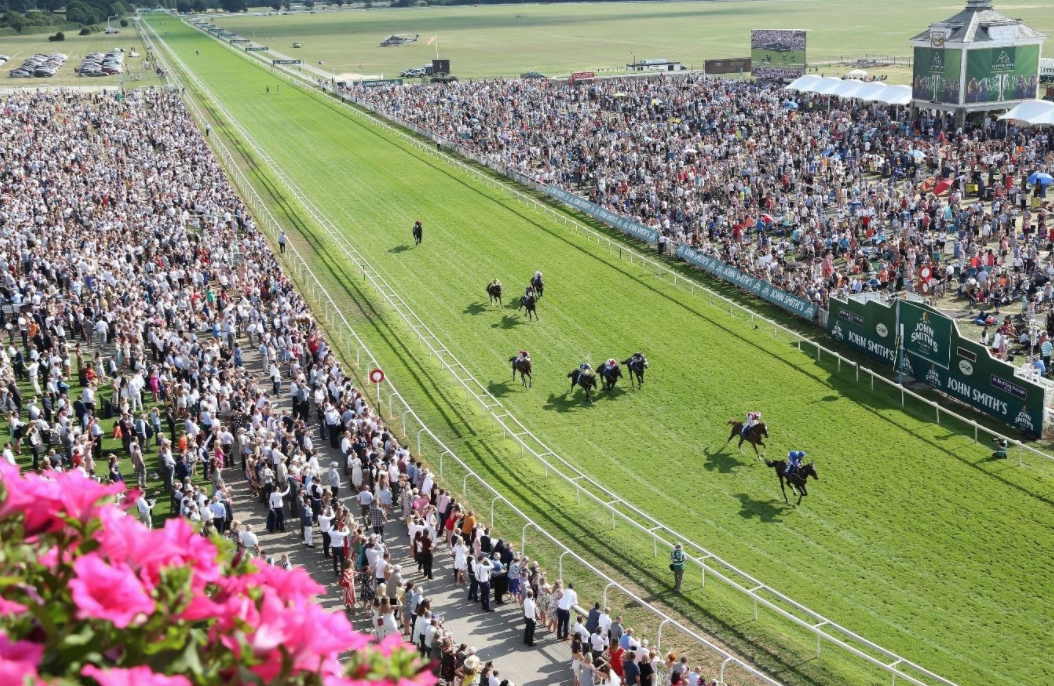 The echoes of the famous Cheltenham roar are still ringing in the ears of many horse racing fans. March 13th – the final day of the Cheltenham Festival – was the last time spectators packed the stands for a major horse racing meeting. Since then, after the coronavirus pandemic  conclusion of the jumps season, and meant that so far the flat racing campaign has played out largely behind closed doors, racing events have been defined by an eerie silence – a far cry from the usual buzzing atmosphere you expect from such races.

After all, what is horse racing without the excitement that builds from the stands, spurring the riders on? Since the return of racing post-lockdown, we’ve simply been glad to have the sport back on our televisions, as we eagerly predict who will win with Betdaq, and revel in the underappreciated joy of taking in some exciting races. However, there is still a yearning to get back out there in person, and experience the buzz of a day at the racecourse.

There have been a few pilot events geared towards getting spectators back at events, with the recent St Leger meeting chosen to host up to 2,500 fans. However, after only one day, local health authorities advised that the racecourse to cease admitting entry, and the trial was forced to come to an end.

“It’s cost a lot trying to get this right. The team have done an amazing job and I feel so sorry for them – some have only been back off furlough for two weeks,” said the managing director of the company which runs the racecourse. “This isn’t just a blow for racing, it’s sport. It’s going to make it slower and harder for everyone to get back, but we have to follow the advice.”

Other test events include the meeting at Warwick racecourse on September 21st, but with a maximum crowd of only 474. It is also planned that the upcoming Newmarket meet from the 24th to the 26th of September will host a maximum of 1,000 spectators each day, but it remains to be seen whether that will go ahead with coronavirus cases beginning to creep up across the UK once again.

Even at these test events, there is a strange atmosphere – still so far from the traditional race day experience that we know and love.

All sports have suffered as a result of spectators not being allowed inside sports venues, and racing is no different. The head of the Racing Association, Richard Armstrong, recently said that the impact of holding events without spectators is huge.

“Unfortunately we’ve seen quite significant job losses at racecourses and in other parts of the sport as well, with trainers, breeders and others – but particularly at racecourses the number of redundancies is several hundred already,” Armstrong said. “We had hoped the pilot events would prove the protocols were working well and we come back to having spectators, albeit with limited capacities, from 1 October.

“I heard Richard Masters talking about it costing the Premier League £700m. It would cost racing up to £300m to go for a whole season without crowds. New forms of tests are very important because they are, in my opinion, the key to unlocking the return of spectators on a wide scale.”

Armstrong’s warning is stark, and racing fans all over the UK and Ireland will be hoping that we see a return to the old familiar ways of horse meetings in the coming weeks and months.