Tips to disguise your advantage when gambling on a casino table 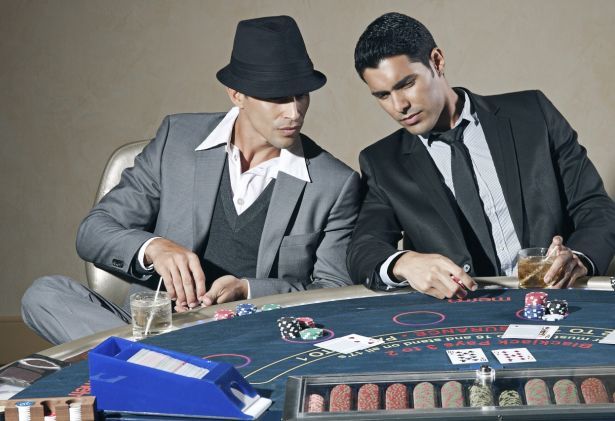 You might think there is no real way you can get any kind of advantage over a casino when you’re playing at their tables. This is partly true and partly false. You can’t really find a fool-proof way to make yourself win when you’re playing Blackjack games in this way.

The games are random and even when you know all you can know about them, you can’t predict what’s going to happen in roulette, blackjack, craps, or anything else. However, you can give yourself some advantages. They won’t guarantee a win, but they might help. The key with this is to disguise those advantages as much as possible so you don’t fall foul of any of the casino’s rules. Here are some ways to do it.

If you want to get a good advantage when playing in a casino, you should ‘case’ it first. That means walking around the casino to work out which table you want to play at. You should be looking at what the dealer is like, who’s playing and how much they’re bettering, what the table limits are, and so on.

There are always people walking around casinos, so this isn’t going to be something that arouses the suspicion of anyone in charge, plus, of course, it’s not illegal to case a casino just to work out where you’re going to play. However, when you’re doing it make sure you look as natural as possible. If you look as though you’re up to something, you might be picked out by security and you could even be asked to leave despite the fact you’re doing nothing wrong.

The casino pit bosses don’t usually get too worried about who’s winning and who’s losing, but when someone is winning more than the average, they might start to get a little concerned. This is their job, after all, and if something suspicious is happening, they could get in trouble for allowing it. Pit bosses, therefore, will be watching out for people who are winning more often than losing (which is unusual).

Instead of becoming someone who might fall under the pit boss’s suspicious gaze, you should look for more inexperienced dealers who are working at a very busy table. If you’re counting cards or doing anything else you’re not meant to be doing, you can get away with a lot more by picking the right dealer.

It’s good to give yourself an advantage at a casino table by learning as much about the game as possible and understanding all its quirks and foibles. This is even recommended. Yet you might not want the casino to know that you know what they know. Therefore, when you buy in, make sure you act just like anyone else – like someone, in other words, who doesn’t really know what they’re doing.

This will come down to how much you want to bet. Be careful. If you bet with too little you won’t make much money and you’ll have to play for longer. Bet too high and you’ll start to raise suspicions. You’ll need to be pick something in the middle instead.

Tips to disguise your advantage when gambling on a casino table