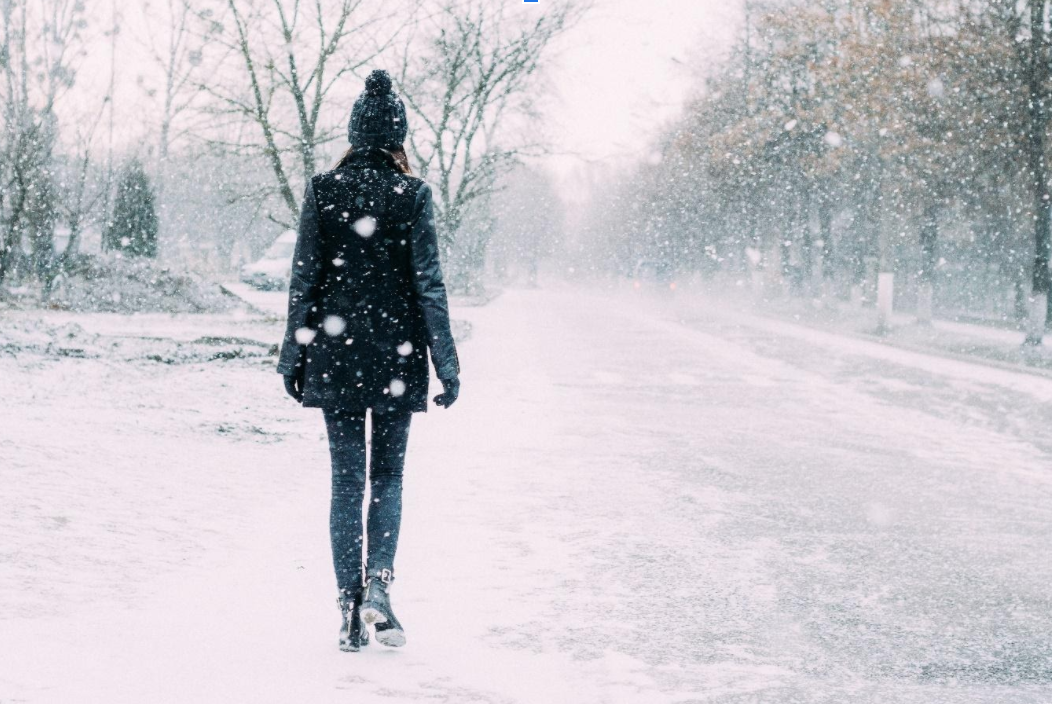 The words white and Christmas go hand in hand, as the perfect image of December 25th usually conjures up thoughts of fluffy white snow covering the ground and rooftops. Bing Crosby sung about it and our Christmas films are filled with it, but will there be a white Christmas this year?

To qualify for an official white Christmas for the Met Office, there needs to be one observed snowflake falling in the 24 hours of December 25th, somewhere in the UK. But for a bookies’ white Christmas there must be a recording of at least 1mm snow lying on the ground in the relevant city. Traditionally, the Met Office used the one location to measure the depth of snow and define a white Christmas, which was their own weather centre building in London. This has now expanded to include a number of locations, such as Buckingham Palace, Edinburgh Castle, Belfast, Aberdeen, Manchester and Cardiff.

According to the odds on a white Christmas this year and the Met Office Christmas forecast, Aberdeen is the location most likely to see a White Christmas in the UK on Christmas Day 2020, with Scottish cities Glasgow and Edinburgh following behind. In fact, Northern Scotland has seen a snowy Christmas Day 34 times in the past 56 years.

For the rest of Britain, they are likely to see the cold white stuff between January and March according to weather forecasts, but there has been speak about the slight possibility of snowfall between December 17th and December 31th. So, with high hopes that everyone will get that picture-perfect snow filled December 25th, let’s take a look at the years gone by when there has been an official white Christmas.

In the time of Dickens’ A Christmas Carol, you would expect to see a white Christmas more frequently, especially as there was a change to when Christmas Day actually happened in 1752 – bringing it back by 12 days into a more wintry month. Due to climate change over more recent years, the likeliness of a white Christmas in the UK compared to then, has vastly reduced.

There were only six officially recorded white Christmases during this century – 1906, 1917, 1923, 1938, 1956 and 1970. Some other years saw significant snowfall in December but not in the crucial time period to be classed as white Christmas. This includes 1962, where Scotland saw snow falling steadily, but was missed in the rest of the UK until Boxing Day. Christmastime of 1981 saw fully blown blizzards at the beginning of the month, but again the snow stopped a couple of days before the 25th, so could not be deemed a white Christmas.

On 25th December 2009, 13% of the Met Office weather stations recorded some form of snow or sleet falling, with reports also confirming that snow was lying on the ground. This technically qualifies as a white Christmas although it wasn’t across the whole of the UK.

The year of 2010 saw the coldest December in 100 years, and is classed as the last proper white Christmas to date. It was widespread across the UK with 83% of weather stations recording snow on the ground on December 25th – the highest ever recorded by the Met Office. This year also was the last time it snowed on Christmas Day for Glasgow and Edinburgh.

Although 2010 is more well-known as the last white Christmas in Britain, technically 2017 also achieved this title, but saw much fewer stations recording snow falling, at just 11%, with none stating snow lying on the ground. The same goes for the year 2016 which saw no snow on the ground and even fewer stations reporting the special stuff falling, with just 6% of locations. 2015 also belongs to this category of a ‘technical’ white Christmas, but with it seeing only 10% of locations having falling snow and also no snow on the ground, it is not as well-known as the widespread white blanket of Christmas 2010.

How to Market Your Business Online; 5 Effective Ways