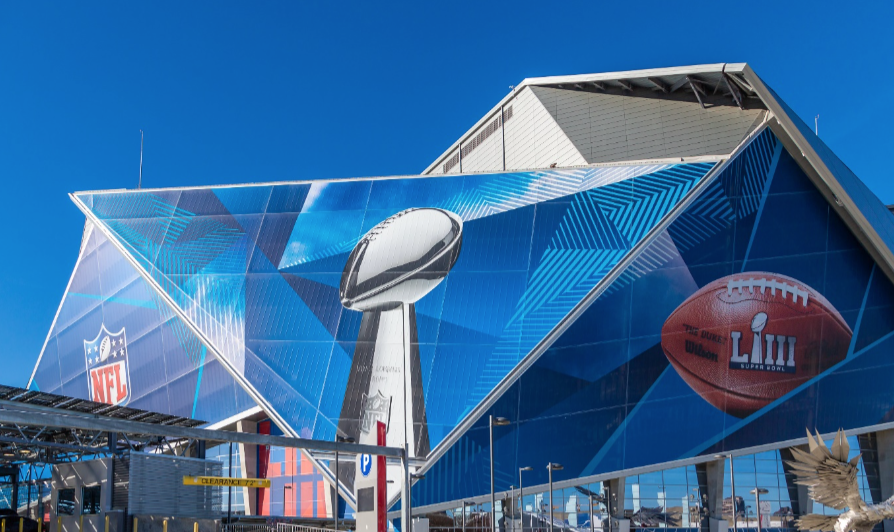 The Super Bowl on the horizon once against as the Los Angeles Rams come up against underdogs
Cincinnati Bengals in an unexpected turn of events. Many expected to see the Kansas City Chiefs,
who were crowned champions in 2020, back in the spotlight after a good season, but Joe Burrow’s
inspired group of renegades shocked the NFL odds to take home the AFC Championship.

While the Rams might come into this one as favourites, especially with the game being played in the
franchise’s new home, they still have to get the business done on the field. We’ve seen first hand
how they have capitulated before, only scoring three points as they lost to the New England Patriots
at Super Bowl LIII. To avoid similar embarrassment this time around, things will need to click for the
Rams and that will be down to some key individuals. Read on, as we look at the players we think will
be decisive in winning the Super Bowl for the Rams.

Matthew Stafford
When Matthew Stafford joined the Rams, he arrived with very high expectations. The quarterback
made NFL history when he signed a $135 million deal, and if that kind of money is what it takes for
the franchise to win a first Super Bowl with their rebrand, then Stafford’s salary will be justified.
While the NFL tips have him favourite to be named MVP, the 34-year-old won’t care about individual
honours so long as his side are victorious against the Bengals.

Odell Beckham Jr.
It’s been a strange couple of seasons as far as Odell Beckham Jr. is concerned. Having asked for his
release by the Cleveland Browns back in November following a lukewarm time in Ohio, the wide
receiver has rediscovered some of his best form with the Rams, which could go on to help them lift
the Vince Lombardi trophy come Sunday. The 29-year-old, who rose to superstardom in his rookie
year with the New York Giants, is certainly a great player, but one who has caused controversy in the
past and that unpredictability over his attitude could well cause him more problems in LA. For now,

though, he has a job to do if the Rams are to win the Super Bowl and if the best version of OBJ turns
up, then an entertaining game is surely on the cards.

Von Miller
Having been named the MVP at the Super Bowl six years ago with the Denver Broncos, Von Miller
knows how to turn it on for the biggest occasions. The running back possesses fantastic physical
attributes that will be certain to give the Bengals some headaches despite his record with injuries
before being traded to the Rams leading to some initial questions being asked of his longevity. It’s
fair to say, Miller has silenced all his critics this season and could well prove to be the difference if
the Rams go to distance at the SoFi.

Sean McVay
Let’s not forget the impact a good coach can have when it comes to the Super Bowl. In previous
years, coaches have divided opinion with NFL fans, as Bill Belichick’s Spygate controversy
overshadowed a lot of the season ahead of Super Bowl XLI, but 15 years on all eyes will be fixed on
Sean McVay. Having been in charge for the defeat three years ago, McVay would have garnered a lot
of experience from his previous defeat. It looks like he’s heading into this game with a more relaxed
approach in terms of preparation, with the home-field advantage treating the game like any other
part of the regular season. His tactics will be crucial if the Rams are to reign supreme.

Useful Tips For Becoming Successful In The Field Of Dentistry

Ideas to Spruce Up Your Home’s Exterior