Will Chris Froome ever make it back to the top? 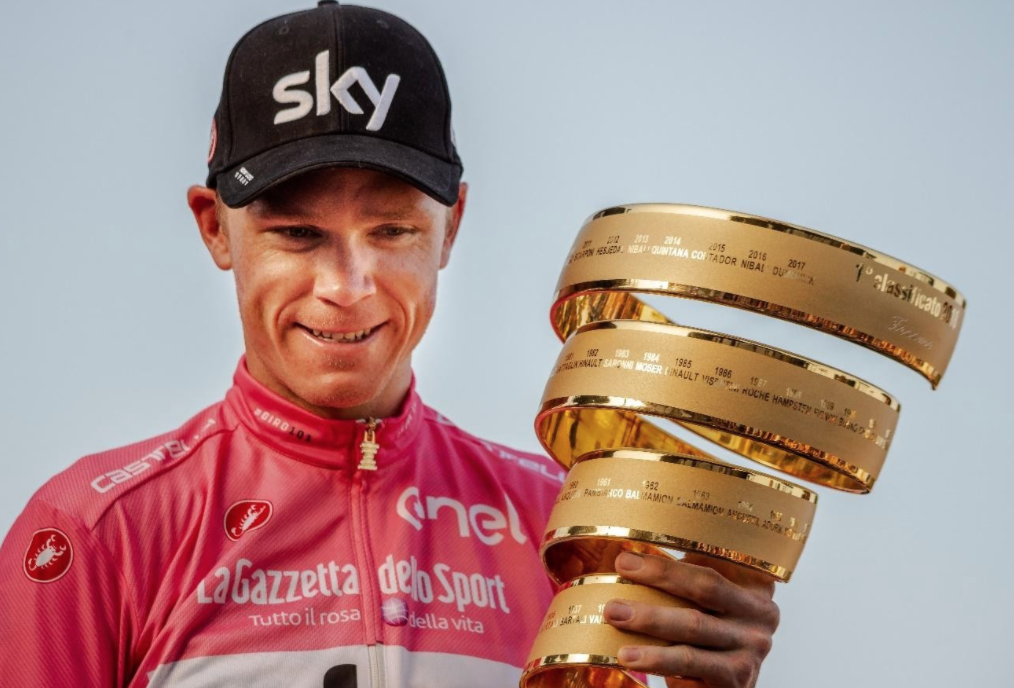 For a few years, Chris Froome had gone where no British cyclist had ever gone before. In July 2017, he was celebrating his third successive yellow jersey win at the Tour de France, and his fourth in total. He was the undisputed king of his sport, and having survived a gruelling race of twists and turns, both literally and metaphorically, you could understand his sense of elation when it was all over.

“Each time I have won has been so unique, such a different battle to get to this moment,” Froome said after completing his triumph. “They are all so special but this will be remembered as the closest and most hard fought. Every Tour is hard. It’s difficult to say which was the hardest – every year you suffer. Definitely this was closest.”

An exhausted cocktail of relief and tiredness was detectable in Froome’s voice after winning, but he has not experienced that sweet taste of Tour de France victory since. New heroes have come to the fore for Ineos Grenadiers, namely Geraint Thomas, who stole the show to win the yellow jersey in 2018, and of course, Egan Bernal, who won the Tour last year.

Froome has struggled in that time, with both injuries and allegations of doping. Anti-doping investigations shrouded his preparation for the 2018 Tour, and it was clear that the Brit was struggling with the pressure placed on his shoulders by the allegations. He still performed admirably to finish third, but it was his teammate Thomas who stole the spotlight with an impressive triumph.

Last year, Froome was kept out of the Tour de France after a nasty high-speed crash during the Critérium du Dauphiné left him with a fractured right femur, a fractured elbow and fractured ribs. It was a devastating blow just a few weeks before the start of cycling’s most prestigious race, and Froome has not had much action to speak of in the time since, due to his continued recovery from injury and the fact that the coronavirus pandemic put paid to a lot of events.

And so Froome, at 35 years old, just missed out on the Ineos Grenadiers squad for this year’s Tour de France, in which last year’s winner Egan Bernal is among the favourites in the Tour de France betting odds. Froome is set to leave the team at the end of this season and will join up with the Israel Start-Up Nation from 2021.

It could be that we’ve seen the last of Froome’s familiar face on the podium at the Tour de France and other high-profile races. He has had a highly decorated career, and has been the face of the sport for much of the last decade. His exploits at the Tour de France – winning four yellow jerseys in five years – put him up alongside the greats of the sport. The time may have come to pass on the baton, but those who love cycling will never lose sight of the impact Froome has had on his sport.

The Best Cities in the North for Ambitious Professionals

An Insider’s Guide to Life as a Police Officer

Will Chris Froome ever make it back to the top?