Will home advantage help or hinder England at the European Championships? 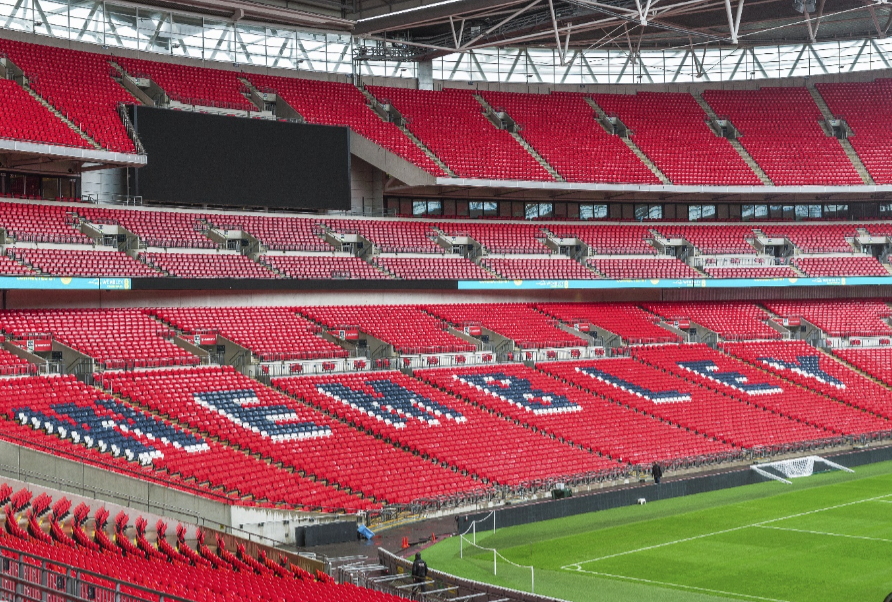 25 years on from Euro 96, football’s coming home…again…sort of. With a number of matches being held at London’s Wembley Stadium, including the semi-finals and final, there is hope that this will be the year that Gareth Southgate’s England team end the 55-year wait for a major trophy. That’s right, the 1966 World Cup was the last time England enjoyed success in an international tournament, and the current team will be eager to write their own names in history.

The fact that England’s three group stage games and their last 16 tie (should they top Group D) will be played at Wembley, along with the semi-final and final should they get there, will be a real encouragement for the team, or will it? While there will undoubtedly be advantages, the pressure of
performing at the highest level in this unique opportunity to win a tournament on home soil could
be too much for some of England’s players.

Home support
The various travel difficulties brought about by the coronavirus pandemic will make it quite difficult
for fans of England’s opponents to make it to Wembley, and as such the crowds inside the stadium,
even though capacity will be reduced, will be mostly on England’s side. This could be crucial in
spurring the players on to produce strong performances.

For the youngest generation of England fans, they won’t ever have experienced watching the team
play in a major tournament on home soil, and that could lead to some wonderful atmospheres inside
Wembley. That can’t fail to fire up Southgate’s players, and it would be no surprise to see some
explosive performances.

Weight of expectation
Of course, the fact that England will be playing most of their matches at Wembley will bring its own
set of pressures. The team will feel that this is a real opportunity to get their hands on an

international trophy, and the pressure to perform will be huge. Amongst what is quite a youthful
squad, some players may find it hard to produce their best football with so much expected of them.
Indeed, England’s opposition may well get a boost out of the prospect of upsetting the odds on their
own patch. Croatia arrive for England’s first game of the tournament, and despite being the
underdogs in the England v Croatia betting odds, the 2018 World Cup finalists will be confident of
beating England after doing so in the semi-finals in Russia.

Spirit of ‘66
What England need is to start the tournament well, and build momentum. We saw during the 2018
World Cup how the nation rallied around the team when results were going well. That feel-good
atmosphere will only be heightened by the fact that games are being played at Wembley, and the
prospect of seeing England lift a major trophy on home soil will be hugely exciting for English
football fans.

Southgate’s job is to ensure that his players are in the best possible mindset ahead of the
tournament, ready to take advantage of the benefits of playing on home soil and to tackle the
challenges that will come their way too. Who knows, come July 11th, that half-century of major
tournament hurt may well come to an end.

Reasons to Hire a Party Planner for Your Next Social Gathering

Tips and tricks for decorating your new dream home

Will home advantage help or hinder England at the European Championships?