Tickets Front stall and Circle from £15 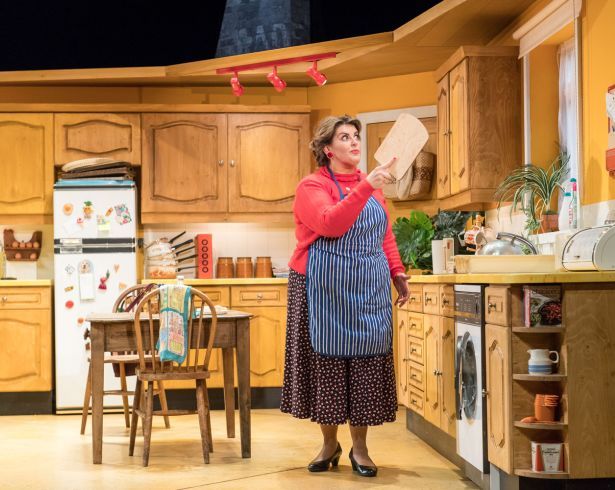 Willy Russell’s heart-warming comedy Shirley Valentine premiered in 1986 and took the world by storm. In celebration of its 30th Anniversary the first major revival of this national treasure will embark on a UK tour in 2017. Opening on Thursday 2 March in Bromley, Shirley Valentine will star much loved actress Jodie Prenger as Shirley.

With a career spanning over four decades Willy Russell is undeniably one of the most successful playwrights of his generation. His plays, including Educating Rita, Blood Brothers, Our Day Out and Shirley Valentine, have been performed across the globe and have won countless awards, they continue to be in constant production throughout the world. Shirley Valentine was adapted into an Oscar nominated film starring Pauline Collins and Tom Conti.

Of the revival Willy Russell says; “It’s now thirty years since Shirley Valentine first walked onto the page, into my life and the lives of so many others. Shirley cooked her first meal of egg and chips on the stage of the Everyman Theatre Liverpool before then hoofing it down to London where along with the cooking and talking to the wall she started picking up the string of awards she’d win in the West End, on Broadway and in the film that earned both BAFTAs and Academy Award Nominations. Since those early days Shirley has had an incredibly rich and varied life, appearing in many tongues across  the  globe in countless productions and being performed by many great actresses. The one thing Shirley Valentine has not done of late is extensively tour the UK. There have been approaches and plans mooted but, somehow, it’s just never quite felt right and so I’ve resisted such efforts – until now! And what has made the difference? When producer Adam Spiegel introduced me to Jodie Prenger I knew in an instant that here was a formidable actress, one who possessed the grit and the warmth, the drive and the vulnerability, the energy and the heart to make Shirley Valentine really live again. How could any playwright resist that or deny the whole of the UK the chance to see Jodie bring Shirley to life?” 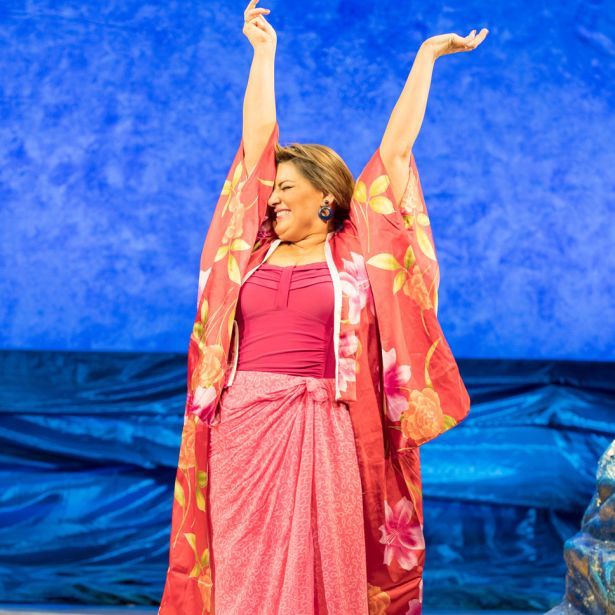 Jodie Prenger is perhaps best known for winning the role of Nancy in the West End production of Oliver! through the BBC television series I’d Do Anything. Most recently Jodie toured the UK in the classic musical Tell Me On A Sunday. She also played the title role in the national tour of the musical Calamity Jane and has starred in One Man, Two Guvnors both in the West End and on tour and as Lady of the Lake in Spamalot. Jodie is also a regular presenter on BBC Radio 2.

Shirley is a Liverpool housewife. Her kids have left home and she makes chips and egg for her husband while talking to the wall. Where has her life disappeared to? Out of the blue, her best friend offers her a trip to Greece for 2 weeks and she secretly packs her bags. She heads for the sun and starts to see the world and herself very differently.

Glen Walford, director of the original production, will direct this major revival. Shirley Valentine is produced by Adam Spiegel Productions (Motown, The Last Tango, The Producers, Dance ‘Til Dawn, Midnight Tango, Love Me Tender, The Mousetrap on Tour).