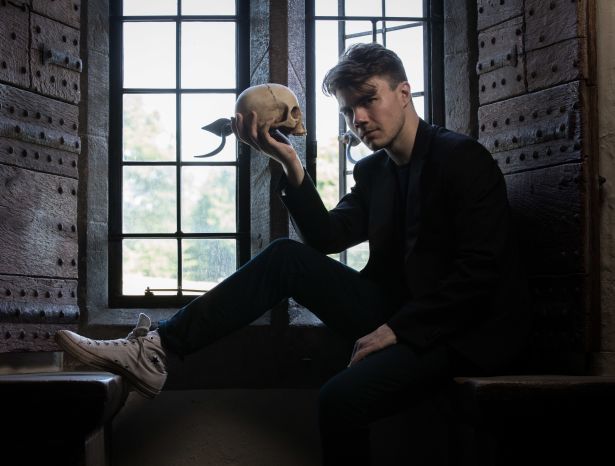 Hamlet, William Shakespeare’s enduring tale of human mortality and struggle, is being performed in the open air this Summer by Kent’s Changeling Theatre Company.

Changeling, which marks its 20th anniversary this year, will treat audiences to a magical evening of theatre in over 30 stunning locations, including the iconic Leeds Castle in Kent, Margate seafront and Biddenden Vineyards.

One of Shakespeare’s best known and loved tragedies, Hamlet explores the eternal themes of mortality, loyalty and justice, through the lens of its central character and his dysfunctional family. It is Hamlet’s difficult and complex relationships that beat at the heart of Changeling’s production, casting light on Denmark’s incestuous, troubled and downright odd royal household.

Featuring a young and brilliant cast, original music, and a backdrop that changes every night, Hamlet promises to be a unique and entertaining production infused with the company’s signature wit and dark humour.

Hamlet is rarely staged in the open air, but this company is no stranger to outdoor Shakespeare having performed his plays outdoors for the last two decades.  Changeling has a strong reputation for bringing highly quality and imaginative productions to local audiences in castles, gardens, parks and churches, and more unusual venues such as beachfronts, vineyards and football pitches. 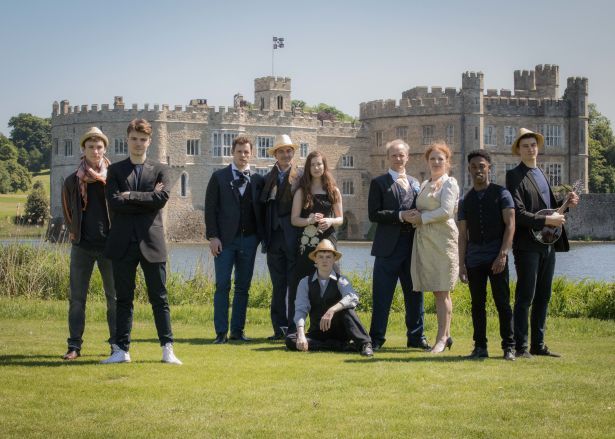 “We needed a very special play to mark our 20th birthday. Never out of season, Hamlet is a remarkable story of grief and revenge, and the complexity and frailty of human relationships. It’s a brilliant, relevant play for modern times and always popular with theatre audiences. Alex Phelps has a very strong affinity with the character and will make a great Hamlet. With some remarkable locations to choose from, audiences will be treated to a truly magical outdoor theatre experience this Summer!”

“I’m incredibly proud to be joining Changeling for their 20th anniversary. Hamlet is one of the richest, detailed and incredibly human plays ever written and I’m really excited to bring it to life.  ”Knowing that we will be taking it to multiple locations across the summer, including castles and beaches, is wonderful. The play will change as the location changes, lending different atmospheres and nuances, meaning that audiences and actors will get to experience a different Hamlet each evening.“

“Changeling Theatre Company offers something rarely found in contemporary theatre. They offer audiences a chance to become part of the atmosphere. There is no passive sitting in the stalls here; you will be immersed in and surrounded by the performances, becoming a crucial part of the world created. Allowing actors the opportunity to relish the audience’s presence, to be reactive, adaptive and interactive whilst performing some of the worlds’ best writing is a rare treat.”

Hamlet opens on 30 June at Boughton Monchelsea Place near Maidstone and closes with a final performance at Pembroke Castle in Wales on 30 August.

Hamlet is touring to the following venues: 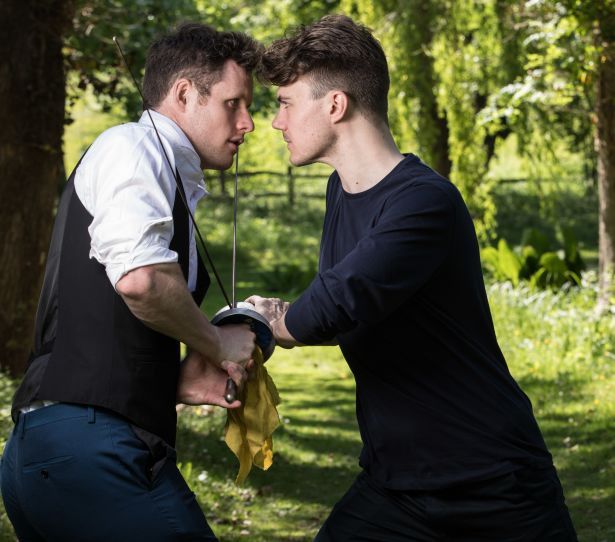 Win a pair of tickets to Pier Jam Hastings!