CHAPEL DOWN BEATS £1M FUNDRAISING TARGET AND EXTENDS THE TARGET TO £3.65M 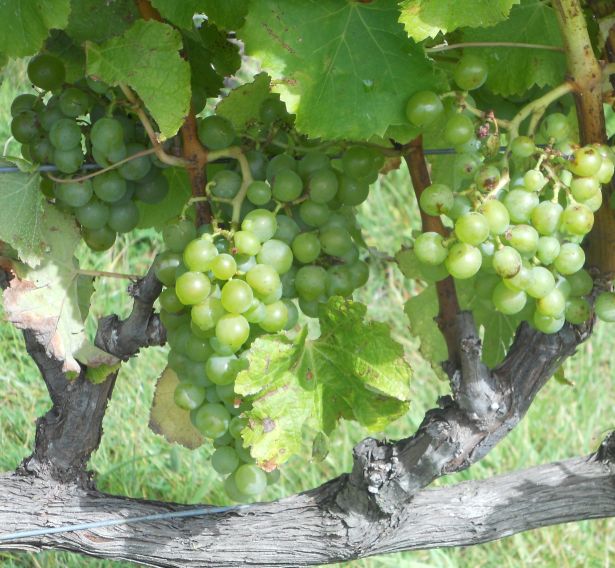 Chapel Down Group PLC, England’s leading wine producer, announced that Curious Drinks Limited, its beer and cider business, has raised more than £1m through a placing and a crowdfunding campaign with Seedrs, one of the world’s leading equity crowdfunding platforms, surpassing its target in 27 days.

£655,300 has been raised through the crowdfunding, which enables both customers and traditional investors to participate in the offer. Curious Drinks is delighted to welcome 529 Curious Drinks shareholders, with individual investments ranging from £100 to £25,000. A particularly high level of interest has been seen from Curious Drinks’ home county of Kent, which has been the source of around a third of investments to date, demonstrating the support from the local community.

£345,000 has been raised through the Placing, including £275,000 from the directors of Curious Drinks and Chapel Down.

The new funds will be invested to enable Curious Drinks to meet the ever growing demand for its beers and cider, both from the UK and internationally. Proceeds will be used to construct a new brewery and visitor attraction in Ashford, in the heart of Kent, offering ideal transport links to London and the continent. The brewery, expected to be fully operational by December 2016, will enable Curious Drinks to consolidate its brewing and bottling operations into a single site, significantly enhancing margins and efficiencies. Proceeds will also be used to further strengthen the Curious Drinks team, enhance its domestic and international routes to market and further develop the brand.

The campaign is an opportunity to invest in a profitable English beer and cider maker with strong growth prospects. The crowdfunding investment qualifies for EIS and VCT tax relief*. In addition, investors receive a number of attractive benefits, from free tours and an ongoing 25% discount on beer, cider and wine, to their names etched on brewery fermentation tanks and exclusive limited edition beers.

Frazer Thompson, CEO of Chapel Down and Curious Drinks, said:

“We are delighted with how the Curious Drinks fundraising has gone in its first four weeks and are truly humbled by the phenomenal response we have received. We have seen a huge amount of interest from both customers and individual investors. We believe this is testament to the fact that these are not only great beers and cider but also a worthy investment opportunity, and we hope to welcome many more shareholders to Curious Drinks in the coming months.”

*subject to investor and company status

CHAPEL DOWN BEATS £1M FUNDRAISING TARGET AND EXTENDS THE TARGET TO £3.65M