Chris Difford is a rare breed. As a member of one of London’s best-loved bands, the Squeeze co-founder has made a lasting contribution to English music with hits such as ‘Cool For Cats’, ‘Up The Junction’, ‘Labelled With Love’, ‘Hourglass’ and ‘Tempted’. Despite the fact that Chris has helped soundtrack so many fans’ lives since his first release in 1977, the passion for innovation and love of playing still drives him to carry on writing rather than sit back and admire his handiwork. 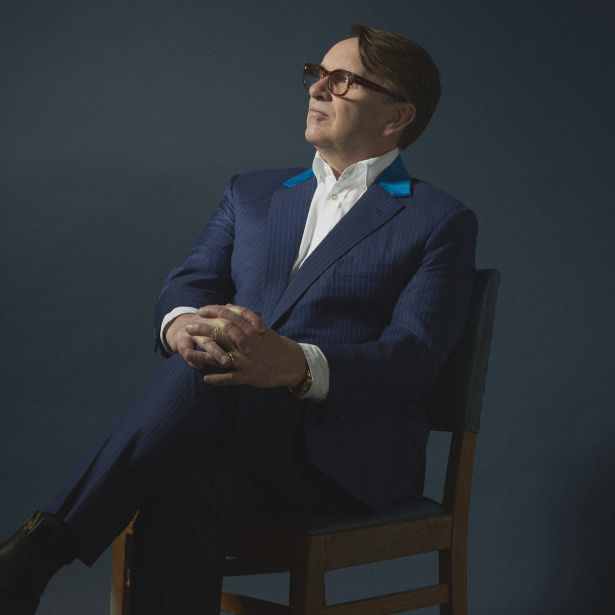 March 2018 sees Chris on tour with Boo Hewerdine on his extensive ‘Some Fantastic Acoustic Book Tour’ The dates take them to Ireland, Scotland, Wales and all over the UK. An American tour is also being planned for May. Beyond the touring there is a paperback version of the book coming out with an extra chapter carefully composed as a bonus read.  Chris will regale the audience about some of the key events in his life in music from his autobiography ‘Some Fantastic Place’ and perform some of his biggest hits acoustically alongside tracks from ‘Pants’, a best of album featuring songs from a stage play created by Chris and Boo Hewerdine a couple of years ago. Both album and book will be available to buy at the show.

Over the course of a 13 album career with Squeeze, it was clear from the very beginning that Chris Difford has few peers when it comes to smart, pithy lyricism. His ‘kitchen sink-drama’ style has drawn plaudits from fans on both sides of the Atlantic, while his influence is keenly felt today. The likes of Lily Allen and Mark Ronson, Kasabian, and The Feeling have all recognised the debt they owe to Squeeze’s music and to Difford’s way with words, while journalists were moved by his winning combination with Glenn Tilbrook to dub the pair ‘The New Lennon and McCartney’.

A Taste of Dickens