If you’ve got a gamer on your Christmas list to buy for, then you know better than anyone just how much they appreciate anything to do with video games. So with that in mind we’ve put together a list of must-have gifts for the gamer in your life. 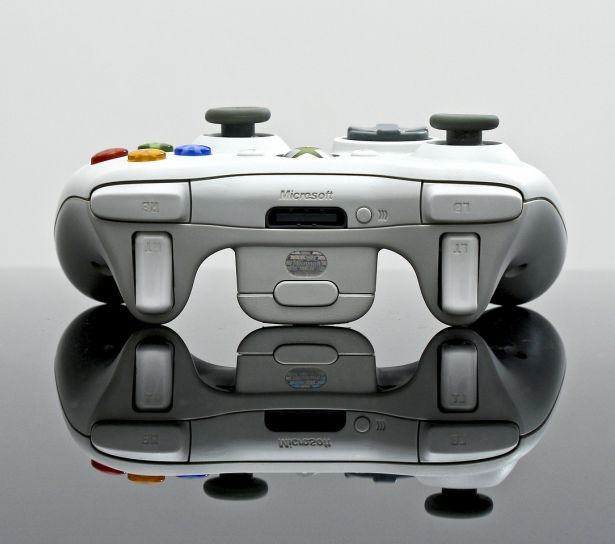 Nintendo is topping the Christmas list wish of gamers this year thanks to its brand new NES Classic Mini console. The console looks exactly like the original Nintendo NES but in a mini version. All you have to do is plug it into your TV and you’ll be ready to enjoy the 30 pre-loaded games. What makes it even more fun is that they are all the classics from the 80s and 90s. This is a gift that’s great for kids, teens, and adults who were obsessed with the games when they first came out.

Monopoly with a Twist of World of Warcraft

If your special someone happens to love World of Warcraft, why not pick up the special edition of Monopoly that uses World of Warcraft as the theme. The entire board is set up to look like the mythical land from the game and they will love all the fun references here. If World of Warcraft isn’t their thing, be sure to check out the other themes used in Monopoly instead.

Most of the big games out there have collectable action figures. These can act as great stocking stuffers, especially if you grab a few and create a real collection. Most times you won’t even have to go to a speciality collector shop, as these tend to be readily available even in big box stores.

Another great stocking filler is RAM memory for PCs or laptops.  This is ideal for the PC gamer in your life, especially if they’ve been complaining of their games lagging or being slow to load.  You can find a variety of memory options at offtek.co.uk. 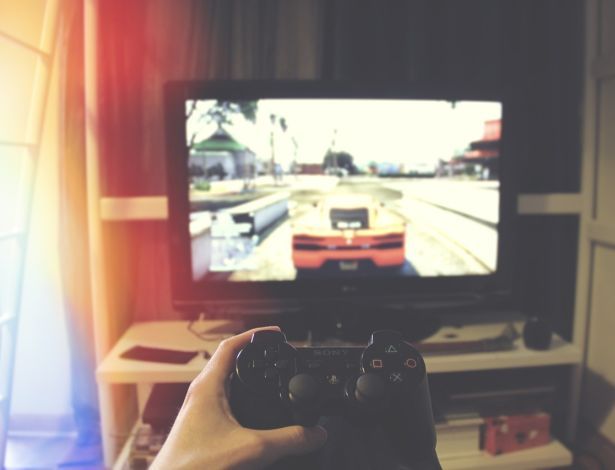 Never Too Old for Lego

Any gamer will tell you that you’re never too old for Lego so with that in mind why not pick up one of the many themed sets and/or figures. Some of the biggest video game characters can be found in Lego versions, which is always fun to collect and build.

Call of Duty is one of the biggest video games out there and what better way to enjoy the game then by having a cold drink on hand while you play. This Call of Duty beer mug features the iconic symbol and can be used for any cold beverage not just beer. The design is etched into the glass so you won’t have to worry about it wearing off over time. There are other themes available too such as Star Wars, Galaga, Pac Man, Teenage Mutant Ninja Turtles, and World of Warcraft.

Whenever you’re shopping for a gamer it’s wise to keep fun at the top of the list. Look for gifts that are unique, fun, and that are collectables. You may be helping them to start a whole new collection, or adding to an existing one they’ve already started.