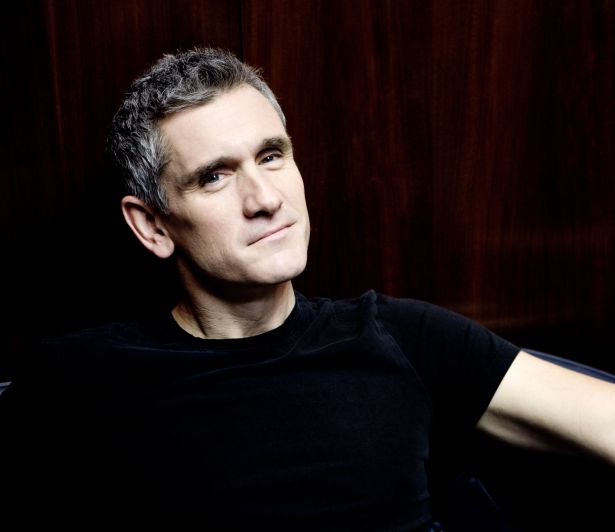 The Rye International Jazz & Blues Festival in association with the Assembly Hall Theatre proudly present an outstanding live concert with Curtis Stigers one of the most respected and acclaimed jazz singers of his generation.

Hot on the heels from a sell – out series of shows at Ronnie Scott’s Jazz club in London, we are delighted to welcome Curtis Stigers back to the Assembly Hall Theatre for an exclusive South East concert date this July.

Curtis Stigers first appeared on the scene in the early 90s with hit songs ‘I Wonder Why’ and ‘You´re all that Matters to Me’ which have become soul classics over the years.

His rich singing voice has landed him on records with the likes of Al Green and Shawn Colvin, in studios with venerated producers like Danny Kortchmar and Glen Ballard, and onstage with a plethora of legends, including Eric Clapton, Elton John and Rod Stewart.

The debut album, Curtis Stigers, released in 1991 sold 1.5 million records and his string of hit singles touched every continent. He has released new work nearly every year since he started recording in his 23 year recording career.

A first class jazz singer with 7 albums out so far and many awards under his belt: In 2003 his album “You Inspire Me” was the London Times´ ‘Jazz Album of the Year’, in 2007 Stigers was named ‘Jazz Artist of the Year’ by BBC Radio 2, and in 2010 Stigers won the German Jazz Echo in the category ‘Best International Male Jazz Singer’.

“An artist of genuine class and laconic charm” – The Guardian