To mark the very special milestone an afternoon tea was held at the Demelza’s children’s hospice in Sittingbourne, Kent, for invited guests. These included families of children with terminal conditions who use Demelza services, bereaved parents who have been supported in the past and long serving volunteers and members of staff.

Also invited were trustees past and present, whose early years of fundraising made Demelza possible, corporate supporters, the families of those who have left significant legacies and trust funders.

The event included Lady Kingsdown presenting awards to some of Demelza’s long standing volunteers, who told them “we wouldn’t be where we are today without you”.

Chief Executive Ryan Campbell CBE said: “We are thrilled to be celebrating 20 years of Demelza Hospice Care for Children. Since opening we have helped thousands of local people and every single one of our supporters has played a part in helping us to do that and to reach this special anniversary.” 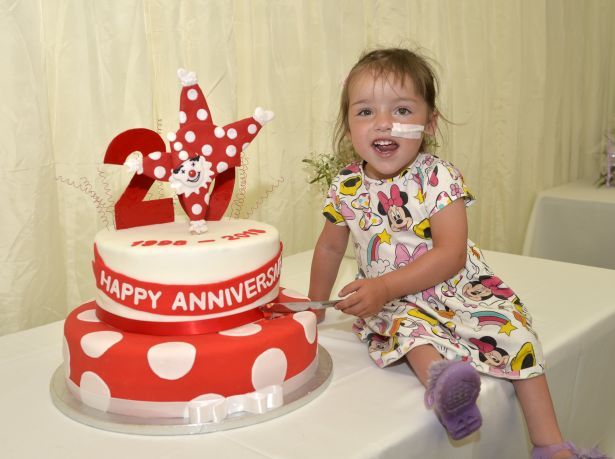 Demelza provides specialist care and emotional support for children with serious and terminal conditions and their loved ones, so they can enjoy their time together as a family, for as long as they have.

Derek Phillips, father of Demelza, the charity’s namesake, attended the celebrations. Demelza died tragically from a brain tumour at the age of 24. She had worked at a children’s hospice in Birmingham and was inspired by their work. This inspiration was passed onto her parents who had the vision to establish a children’s hospice in the South-East of England. They worked tirelessly to attract supporters and thanks to their hard work the Demelza children’s hospice in Sittingbourne was officially opened in in June 1998.

Mr Phillips said: “My daughter would have been thrilled to see how much has been achieved.”

Over the years Demelza has grown and developed. As well as the children’s hospice in Sittingbourne there is also another in Eltham, South East London, which opened in 2009. Demelza has also provided a hospice at home service in East Sussex since 2004.

Lavinia Jarrett, Demelza’s Deputy Chief Executive, has worked with the charity for more than 18 years. She said: “Over the years Demelza has grown changed and grown but still at the heart of all we do is the children and families that we care for and support. 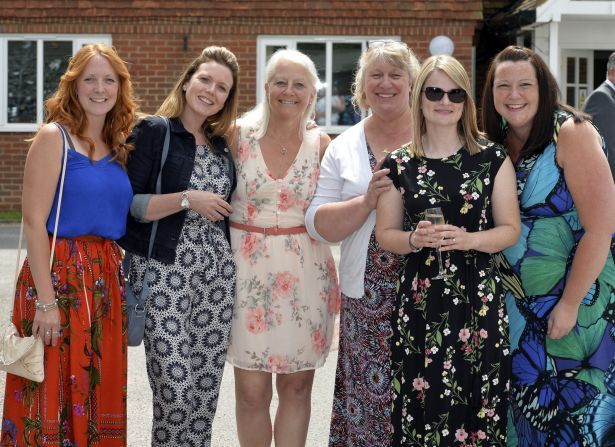 “We rely on our local communities to support us and we’d like to thank everyone who has contributed over the years. Without them we could not continue. Their support is vital, whether this is volunteering for us, donating goods to our charity shops, supporting the Demelza lottery or raising funds.

“Here’s to the next 20 years of striving to meet the needs of the children, young people and families we serve.”

Demelza Hospice Care for Children needs around £10.5 million a year to continue to provide its vital services. The vast majority of this money comes from fundraising. Find out more – and see how you could help by visiting www.demelza.org.uk

Exciting Cast Announcement for Sleeping Beauty at The Assembly Hall!