The story of one of literature’s most sinister creatures comes to The Marlowe Theatre, Canterbury, next month (October). 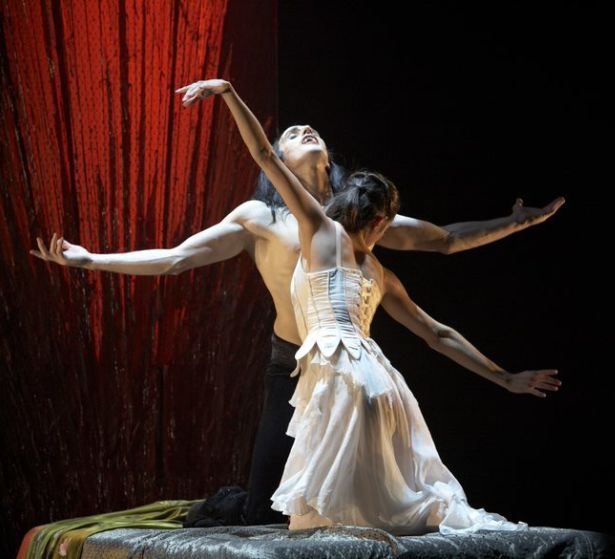 Northern Ballet’s Dracula is based on the iconic Bram Stoker novel and sees the famous vampire travel to England after becoming transfixed on a vision of the innocent Mina. Unable to curb his dangerous desires, Dracula terrorises a town as his tortuous yearning for the young woman grows. As Mina realises she is powerless to resist Dracula’s lure, the pair succumb to their mysterious lust, before the hunter becomes the hunted.

Dracula is choreographed and directed by Northern Ballet’s Artistic Director David Nixon OBE, who has also designed the costumes.

He says: “Bram Stoker’s Dracula continues to have a strange allure, drawing people in more than a century after the novel was first published. It explores the ends to which one might go to live forever rather than face the unknown of death, and how far we are prepared to allow the bonds of friendship and love to take us. These were the questions that fascinated me when I first approached the creation of this ballet. 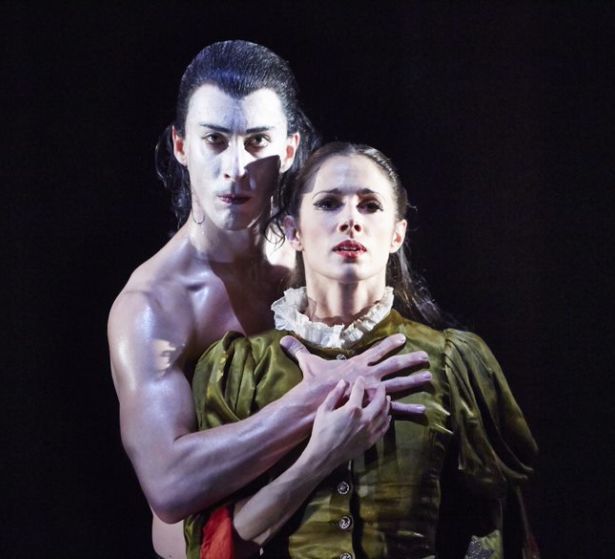 “As a character, Dracula is often viewed as evil, preying on the innocent, but all creatures need to be loved and Dracula is no exception. He knows love, and the love he shares with Mina transcends the boundaries of good and evil.”

The show is performed to a score compiled of music by Alfred Schnittke, Sergei Rachmaninov, Arvo Pärt and Michael Daugherty, orchestrated by John Longstaff. The gothic set is designed by Ali Allen, with lighting designed by Tim Mitchell.

Dracula is at The Marlowe Theatre from Wednesday 9 to Saturday 12 October, with various performance times. Tickets can be booked on marlowetheatre.com or via the Box Office on 01227 787787.

Sevenoaks Woman To Do Skydive For Project Le Monde