Former EastEnders heart throb is to lead the cast of this year’s magical pantomime adventure – Aladdin. 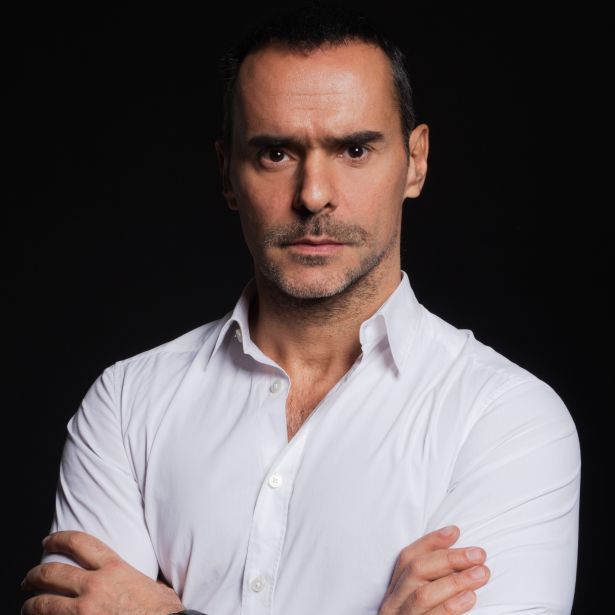 A graduate of The Guildford School of Acting, he  has worked extensively in theatre including leads in in Chicago (Adelphi Theatre), Exposure (St. James Theatre), William Shakespeare’s Much Ado About Nothing (Southwark Playhouse), Kiss Me Kate (National Tour), About Alice (National Tour) and Don Juan at the Battersea Arts Centre.

Lead produced by UK Productions, one of the county’s biggest pantomime producers, Aladdin follows in the footsteps of last year’s hugely successful production Snow White and the Seven Dwarfs.

Michael Greco says:  “I love entertaining people especially at Christmas time, and being the pantomime villain. Can’t wait to get booed and hissed at.”