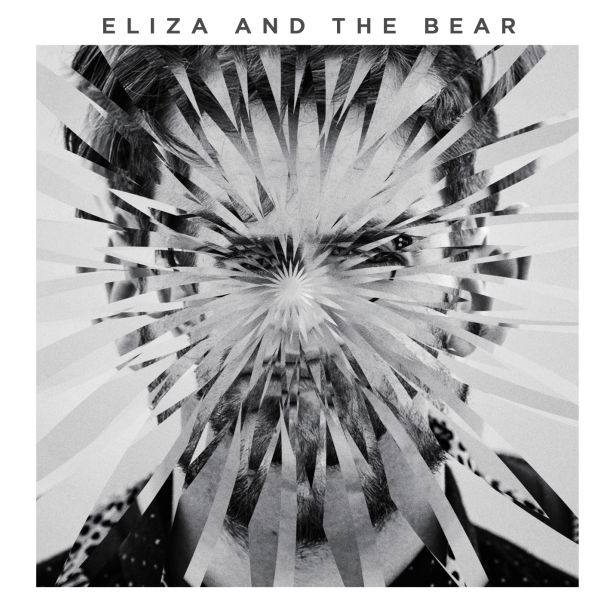 ‘It Gets Cold, in the night, I’m on my way, I’m on my way back home’ sings Eliza and the Bear frontman James Kellegher with a hopeful urgency on the band’s effervescent new single. ‘It Gets Cold’ is out today (December 8th) through Capitol Records.

Already a fan-favourite at the band’s jubilant live shows, ‘It Gets Cold’ is a rousing demonstration of what they do best. The instantly recognisable guitar melody sets the scene before erupting into beautifully optimistic homecoming anthem.

James Kellegher: ‘It Gets Cold is about returning back home after an inconceivable amount of time. It’s about the things you will miss being away from home and the moments in time you miss whilst at home reminiscing. It’s about the romanticism of memories. Lyrically I think It Gets Cold focuses on the journey itself more than the destination, it covers the dangers that you may face, but also the courage you will find in the face of adversity.‘

‘It Gets Cold’ is taken from their eponymous forthcoming debut album, due for release on April 1st on Capitol Records. The album also includes the broody string-laden ‘I’m On Your Side’ and the commanding force of ‘Oxygen’, plus fan favourites that have long been part of the band’s live set, among them ‘Brother’s Boat’, album opener ‘Friends’ and ‘Upon The North’.

Following a run of dates with Twin Atlantic earlier this year including a 10,000 capacity sold out show at Glasgow’s SSE Hydro, Brixton Academy and Manchester Albert Hall; the band have also announced their own UK headline tour for January and February next year. Eliza and The Bear, who have established themselves as a force to be reckoned with live, will kick off the tour at Colchester’s Art Centre on January 19th. Head to http://www.elizaandthebear.com/live for ticket information.

CIRQUE BERSERK! DARTFORD GETS IT FIRST!