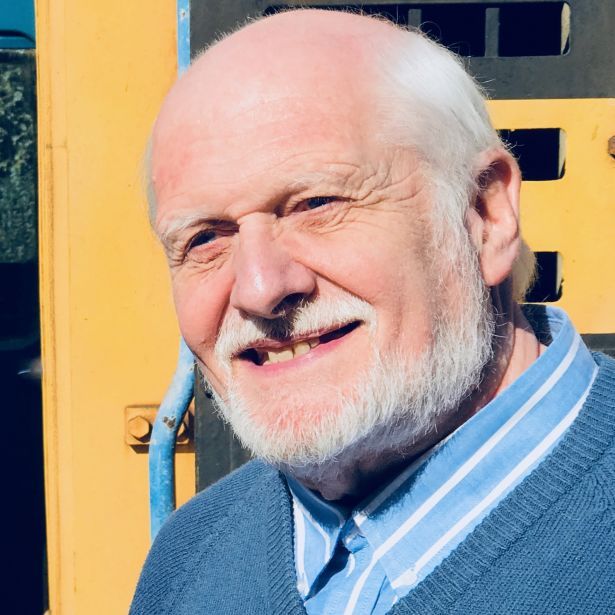 All the staff and volunteers at the charity were saddened to hear the news; he was a much loved member of the team having given more than 30 years’ service to ellenor.

After starting as a volunteer at the hospice in Gravesend, Roy went on to work with the Wellbeing Team in giving financial guidance and information to patients both at the hospice and out in the wider community.  His advice spanned through all stages of their diagnosis, and extended to families after the death of a loved one.

“He was an amazing man, an inspiration to all who knew and loved him. He helped thousands of patients, carers, staff and volunteers with his impressive knowledge around maximising incomes, in the many years he was at ellenor. Many patients and families do not claim benefits simply because they do not realise they are entitled to them and Roy worked hard to ensure that every patient knew their entitlements and received the benefits and allowances they were due.

He also had a remarkable resemblance to Father Christmas and together with his wife, Diane, our Christmas elf, brought much happiness to hundreds of children at our children’s parties and Christmas fairs. Both Roy and Diane worked closely together playing a vital role in uniting the community to raise money for our hospice charity.”  says ellenor’s Head of Wellbeing Dr Russ Hargreaves.

After many years raising funds for ellenor, Roy officially became an employee in 2013, and was instrumental in providing specialist financial guidance and advice, assessment and help with care planning. He built strong and trusted relationships ensuring every patient received the best quality of service that financial service providers had to offer.

Claire Cardy ellenor Chief Executive says: “Roy has been an integral part of our charity for so many years, initially as a volunteer and then joining the Wellbeing Team in 2013. He will be terribly missed by staff, volunteers, patients and their families past and present and we are so grateful for his immeasurable contribution to helping patients living with a life limiting illness”. 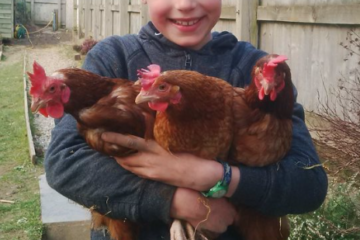 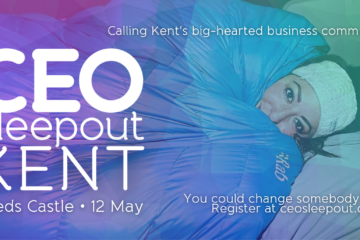 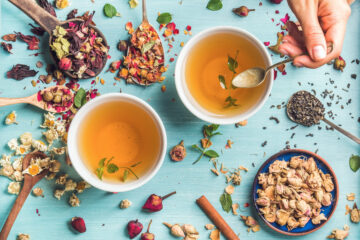