Tudor Park Marriott Hotel & Country Club has teamed up with international rugby icons to craft eight ultimate burgers, in celebration of the sport. 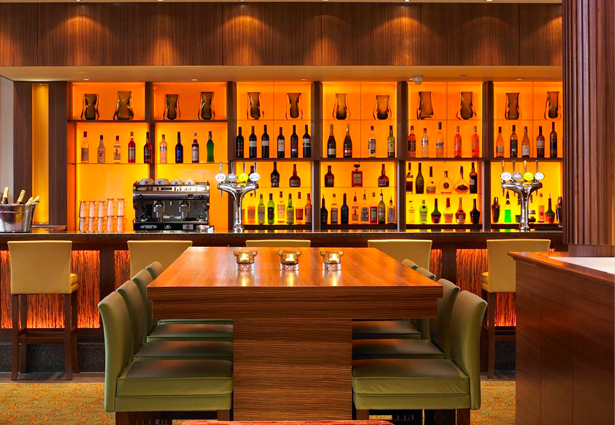 The delectable dishes will be available at the hotel between 14th September and 31st October, giving guests and residents of Maidstone the chance to tackle all eight masterpieces and choose a favourite.

With irresistible combinations from around the globe, diners will be able to dig in to a range of toppings including pineapple and bacon, wild boar, Guinness chutney with beef brisket, and Dunsyre blue cheese.

To enjoy alongside their rugby burger of choice, visitors will also be able to treat themselves to a refreshing glass of Moët & Chandon Imperial Champagne while watching the game – the perfect combination of burger and bubbles to toast the games.

Michael Regenhardt, General Manager at Tudor Park said: “This is an exciting time of year for rugby fans, so what better way to celebrate than to pair with some of the sport’s biggest names, creating the ultimate selection of rugby burgers and toasting the successes with a glass of champagne. 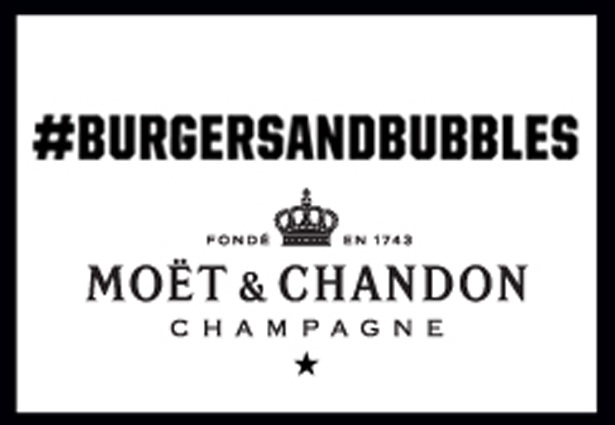 “We have talented chefs at the hotel who will be using the finest ingredients to turn the designs into a reality.

“The rugby burgers offer a unique twist on the traditional Marriott Burger, which is a top choice on our existing menu. We wanted to offer our guests something a bit different and decided that a glass of bubbly would complement the bespoke creations perfectly – not to mention the fact that a burger and bubbles combo is a lovely way to bring everyone together to support the sport!”

The hotel’s menu will feature two of the quirky burgers at a time, pitting the former international players against each other for the most popular creation. 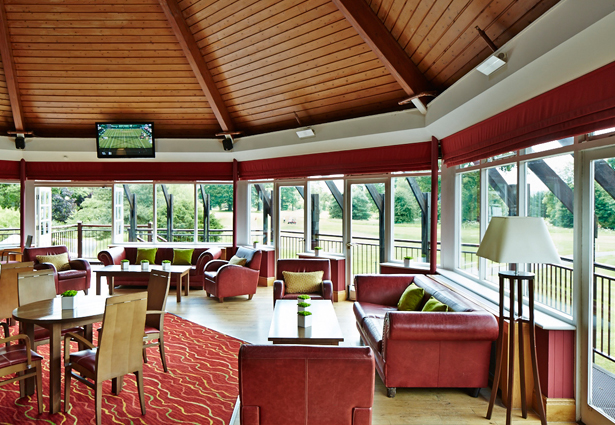 Gavin Hastings, former Scotland Rugby Union player, said: “Sportsmen, even retired ones, are notoriously competitive so the challenge of going up against some of my international rugby peers again was one I couldn’t turn down.

“Unsurprisingly, the burger I have created has some Scottish influences – blending the classic all-American burger with Dunsyre blue – a rich, salty and sharp cheese made in South Lanarkshire.

“With rugby in the spotlight, Marriott customers will have the chance to pick from a range of tasty (and wacky) burgers. If the other lads are anything like me, they’ll be eager to hear which are the most popular. I’m shamelessly going to be plugging mine in the coming months – go on, give it a try!”

The magic of Bath