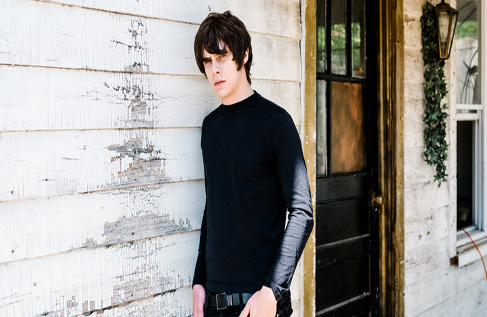 Wednesday 7th March 2018 will see the Jake Bugg – Solo Acoustic Tour come to Margate’s Winter Gardens as part of his spring UK tour. The announcement comes in the wake of his most recent album, ‘Hearts That Strain’ going into the top ten upon release and just ahead of his sold out UK tour in November. ‘Hearts That Strain’ saw Jake work with Grammy award-winning producer, David Ferguson and Matt Sweeney in Nashville, and recording with some of the best players in the history of popular music.