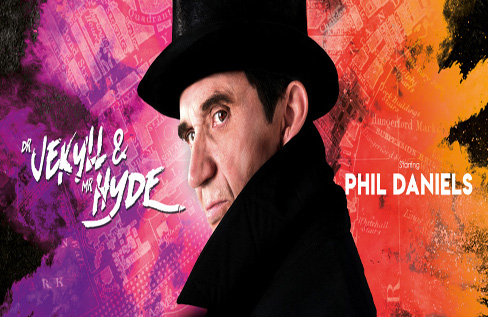 A twisted tale of nerve-jangling horror, this adaptation of Robert Louis Stevenson’s classic gothic thriller stars Phil Daniels as both Dr. Jekyll and Mr. Hyde. In a secret experiment, the upright and respectable Dr. Henry Jekyll splits his personality into two, releasing the fiendish and murderous Edward Hyde. As Hyde brings about mayhem, terror and death in foggy London, can Jekyll find a way to suppress his monstrous alter-ego, before it takes him over for good?