The 2017 edition of the 5th annual Wheels and Fins Festival is pleased to announce the first names for this year’s bill and can confirm the inclusion of the UK Mini Ramp Champs and the UK Flatland BMX Champs. It literally has something for everyone with events from soapbox racing to beach yoga.

Wheels and Fins is an eclectic, boutique, action sports and music festival overlooking the ocean that takes place at Kent’s beautiful Joss Bay (only an hour and a half from London) on Friday 8th – Sunday 10th September and has done so for the past 5 years. (Nearest train station is Broadstairs). 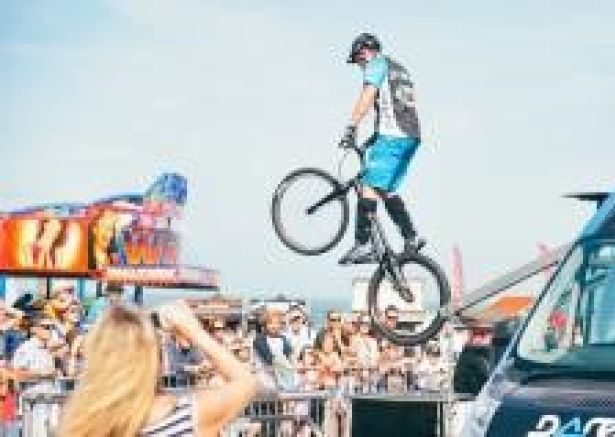 – Additional headliners still to be announced…

Also, joining the line-up will be skate legend and Black Flag frontman – Mike Vallely performing with his new band – Mike Vallely & the New Arms, a very exciting addition to this year’s festival and for the UK skate scene in general!

Located in such a beautiful rural setting and overlooking the sea, W&F can truly boast that summery, laid back vibe and has firmly cemented its place as an intimate, independent coastal event not to be missed. The beach hosts the Boombox Experiment which presents the Triple 5 Sound System whose DJ’s include: Matt Smith, Emmet Keane, Richard Epps, Dean Thatcher, DJ Shunhim, Jenx, and Tony Tooke.

UK MINI RAMP CHAMPS: Wheels and Fins is delighted be hosting the 2017 UK Mini Ramps Champs for the first time this year. Skate Pharmacy will oversee the judging with the help of Dan Cates and smooth running of the event. Marc Churchell will be comp MC. King Ramps have once again excelled themselves in designing the ramp for this year and it looks rad. We don’t like to gloat but we have to say there is something pretty special when you have a ramp that over looks the sea!! Already confirmed are Lee Blackwell, Kris Ville, Sam Murgatroyd, Charlie Munro & Carl Potter Wilson, some of the UK’s finest and with many more set to compete. 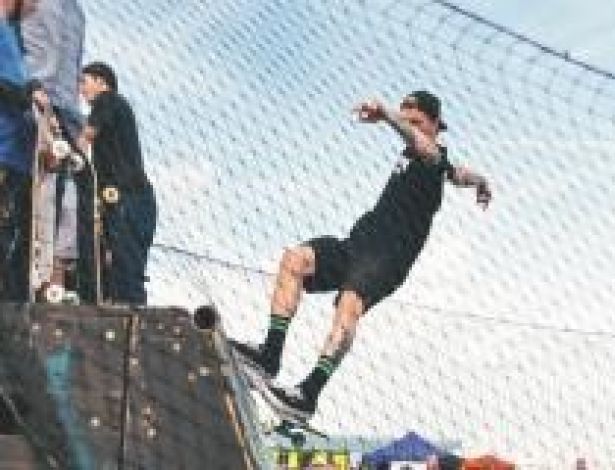 UK FLATLAND BMX CHAMPS: Equally as exciting is the UK Flatland BMX Championships once again for 2017.  The event was an instant success with the crowd on its introduction to the festival in 2016 and brings you world class flatland BMX athletes battling it out for the UK title. These UK Champs were one of the first events penciled back in the diary for this year and some of the biggest names in the European scene are already booked to be riding including 2016 BMX Pro World Champion Dominik Nekolny flying in from the Czech Republic. Matti Hemmings 3 x Guinness World Record Holder along with previous X Games competitor Effraim Catlow will be judging.

Named after the notorious smuggler Joss Snelling, Joss Bay beach in Broadstairs, offers one of the finest sandy beaches within an easy commute from all over the South East. It is also the closest recognised surf break to London. Over the summer months the beach plays hosts to thousands of surfers and visitors soaking up the sun and the mellow vibes. 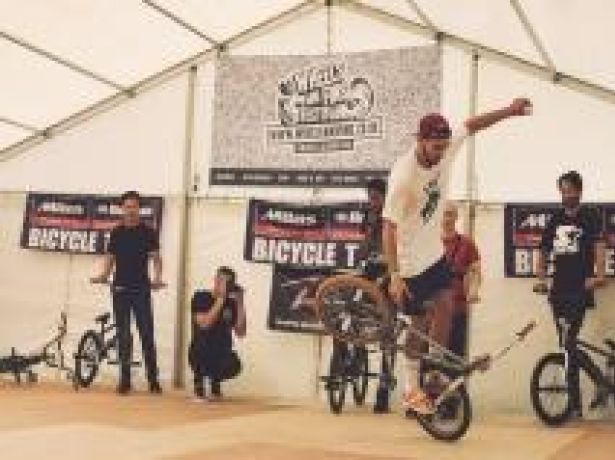 Some of the amazing things you, your friends and families will find at W&F:

Tickets are on sale now from:  wheelsandfins.co.uk