Disney’s The Lion King, playing to packed houses at the Lyceum Theatre in London’s West End, is a spectacular show. This is due in part, of course, to the incredible score by Sir Elton John and Sir Tim Rice, and partly due to the imaginative staging and performances, but mainly is it down to the incredible puppets that make up such an integral part of the show. 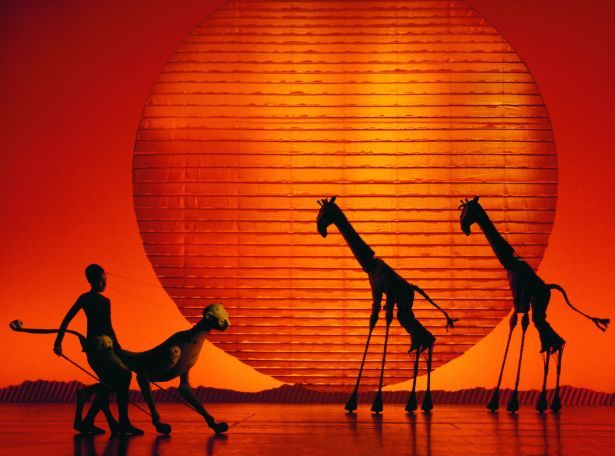 If you have seen The Lion King, you won’t be able to forget the majestic giraffes and graceful cheetah bowing to one another as they are expertly handled by their puppeteers. You can’t help but be awed at the elephant that makes its way down the aisle, swaying in time to the music. You will have watched, open-mouthed, as Scar and Mufasa fight over the right to rule over the Pridelands, the masks worn by the performers moving in perfect time. You will have laughed as Pumba, Timon and Zazu bicker and quarrel and try to teach young Simba what it means to be a king.

Designed by Julie Taymor who won awards for her work on the Lion King, these creatures are more than ‘just’ puppets. They almost seem to be alive. 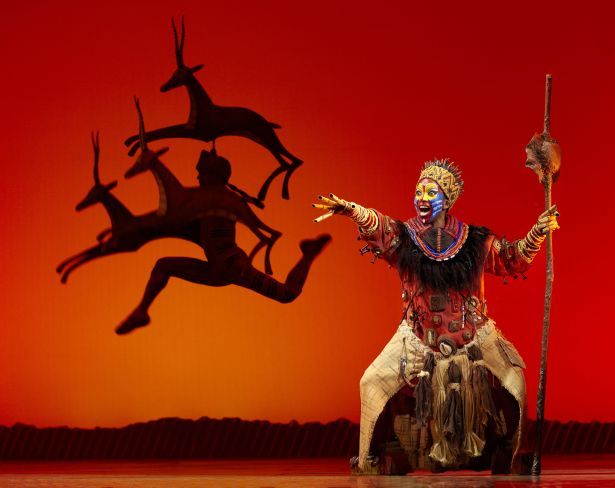 And now you can have the chance to see them for yourself at this year’s upcoming Tunbridge Wells Puppetry Festival. From 9th until 13th October, some of the full scale puppets, complete costumes, masks and sketches of the original ideas from the show will be at the Trinity Theatre in Tunbridge Wells. Find out how they were made, and the inspiration behind them as you take the opportunity to get so much closer to these impressive creations than ever before.

Then, on 13th October, there will be a presentation masterclass at the Trinity Theatre, where the team behind bringing these puppets to life each night on stage will show you exactly how they work. It’s magical, intriguing, and entirely interactive. Tickets cost just £5, and are available here: http://twpuppetryfestival.org/events/discover-the-lion-king-presentation-master-class/

Having these stunning puppets, and the people who understand them best, in Tunbridge Wells for the Puppetry Festival is hugely exciting, and this once in a lifetime treat is a must for all those who love The Lion King, amazing puppetry, and impressive feats of engineering.

KEEP ‘YO!’ KIDS ENTERTAINED DURING HALF TERM