On Saturday 29th February The King’s School, Canterbury are hosting a GB Vs Hungary exhibition fencing match in their impressive new Malthouse Theatre in Canterbury to celebrate 90 years of fencing at King’s.

The Hungarian fencers all come from the famous Honved Sports Club in Budapest. Jamie Miller, Head of Fencing at The King’s School, Canterbury, and another of the coaches, Marc Chapman trained at Honved and have continued to maintain strong links with the club. The school welcomes 2016 Olympic bronze medallist Péter Somfai, former World Champion, 2016 Olympic bronze medallist and currently ranked 16th in the world András Rédli, and former World armed forces Champion and World Cup Winner András Peterdi. 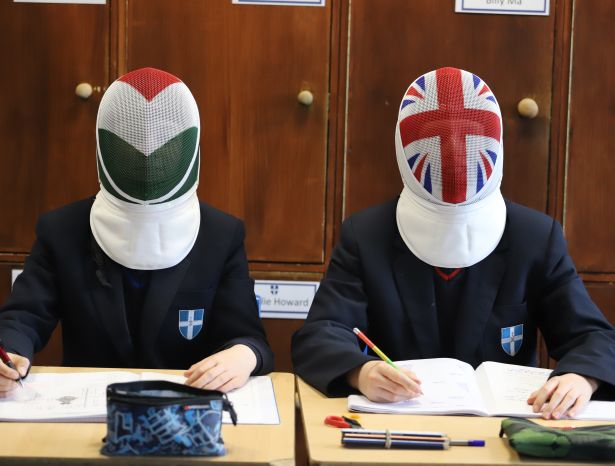 The British contingent includes U20 Commonwealth Champion Will East, current GB Number 1 and 4 times GB Champion Paul Sanchez Lethem and 2 times National Champion Elliott Grover. They will be joined by the chief executive of British Fencing Georgina Usher as the school looks to promote the sport which has been a mainstay at the Olympic Games since the very first games were held in 1896.

There will be a sword fighting scene from Dumas’ The Three Musketeers featuring actor Jean-Marc Perret, who played Prince Caspian in the BBC adaptation of The Chronicles of Narnia, as d’Argtanan and one of The King’s School coaches as one of the Musketeers.  The night will also feature Spartans and Knights, children in sword fighting themed fancy dress and there will be a display of swords on loan from the British Fencing Museum.

Tickets are available from The King’s School Box Office – www.kings-school.co.uk/boxoffice

5 Reasons why you Should Study as an Adult