Historic Royal Palaces and IMG are delighted to announce that due to phenomenal demand a second Gary Barlow date has been added at Hampton Court Palace Festival supported by Viking, award-winning cruise line, Barlow’s original date sold out within an hour.  Furthermore, The Beach Boys, Joe Bonamassa and Jools Holland are also confirmed to headline next summer’s festival.  Taking place in June 2018 the concerts are held in Base Court, one of the magnificent Tudor courtyards within the palace. 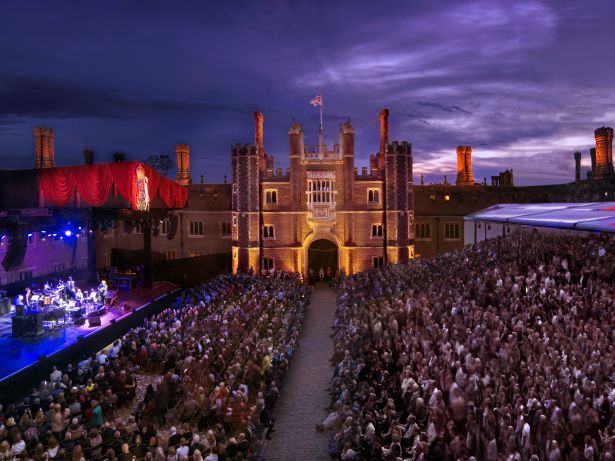 Now in its 26th year, Hampton Court Palace Festival, is a series of truly special and unique open-air concerts. Attendees will arrive at the sumptuous Palace Gardens to enjoy a spot of picnicking in the spectacular surroundings with champagne available to purchase from the festival’s Champagne Partner, Champagne PIAFF.  The festival also offers the perfect opportunity to celebrate special occasions in a prestigious setting, with exclusive dining and corporate entertainment available, ensuring a memorable VIP experience.  Artists perform in an intimate 3,000-seat auditorium in Base Court, set against the backdrop of Henry VIII’s magnificent Tudor Palace.

Legendary American rock band The Beach Boys will grace the stage at Hampton Court Palace on Friday 15th and Saturday 16th June. The band are set to thrill attendees with a collection of iconic hits include Surfin’ USA, Good Vibrations and Do It Again.

One of the world’s greatest guitar players Joe Bonamassa will take to the Hampton Court Palace Festival stage on Tuesday 12th June. Audience members can expect the celebrated blues-rock guitarist and singer-songwriter to play a stellar set of his classic hits. 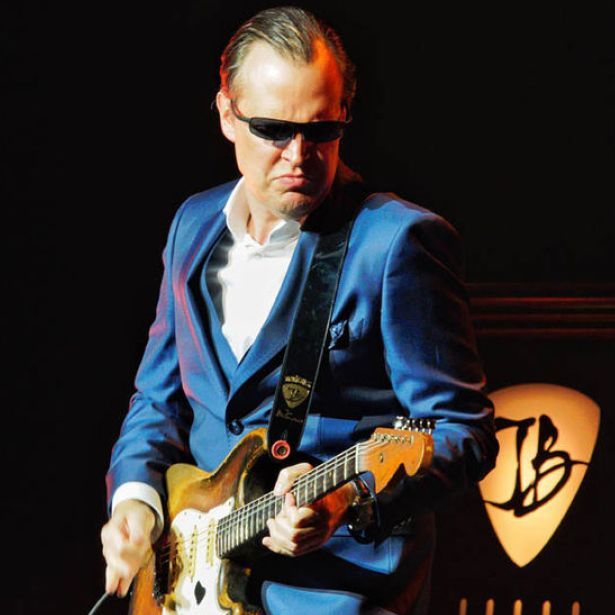 Musical virtuoso and Hampton Court Palace Festival favourite Jools Holland returns to the courtyard on Thursday 14th June. Having just released his collaborative album with José Feliciano, ‘As You See Me Now’, Jools will perform a vast collection of boogie-woogie tracks from multiple decades with his renowned Rhythm & Blues Orchestra.

Take That member Gary Barlow will be making his Hampton Court Palace Festival debut on Tuesday 19th June, he also plays on Wednesday 20th June. One of the most successful singer-songwriters in history, Gary has sold 45 million records, 8 million concert tickets and won eight BRIT Awards as part of Take That. He also boasts an incredibly successful solo career, last album ‘Since I Last Saw You’ went straight to number 2 in the charts and featured the massive hit single Let Me Go. 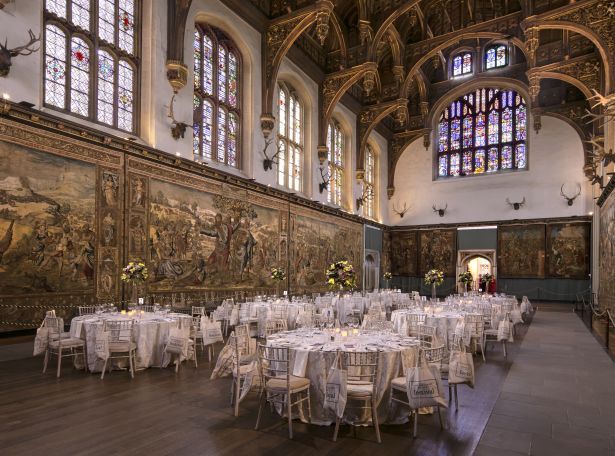 Stephen Flint Wood, Managing Director of Arts & Entertainment, IMG said: ‘We are absolutely thrilled to announce our first acts as part of a stellar line-up for Hampton Court Palace Festival 2018. Watching some of the world’s greatest musicians within the idyllic setting of one of the Historic Royal Palaces is the perfect way to spend a summer’s evening.’